The Lartigue and Writers' Week; then and now

The Lartigue is running for the summer 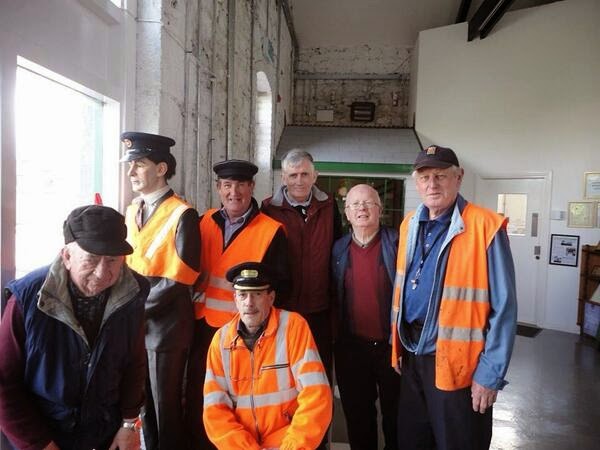 Some of the volunteers who man the service during the tourist season: Toddy Buckley, Brendan Kenny, John MacAulliffe, Junior Griffin, Tim O'Leary and Martin Griffin. 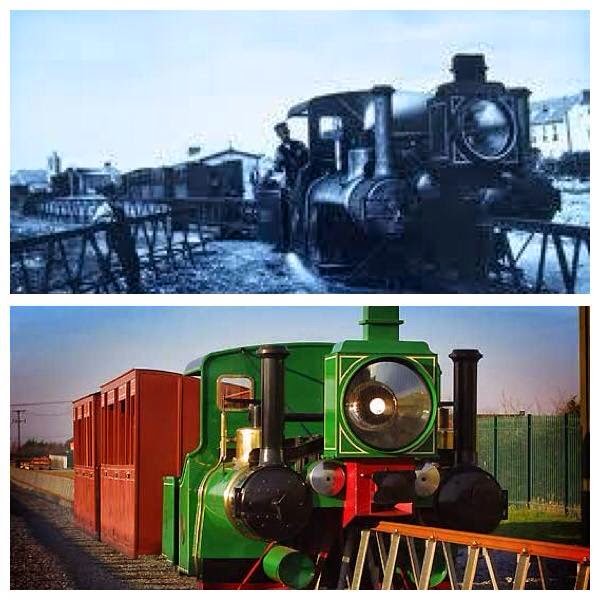 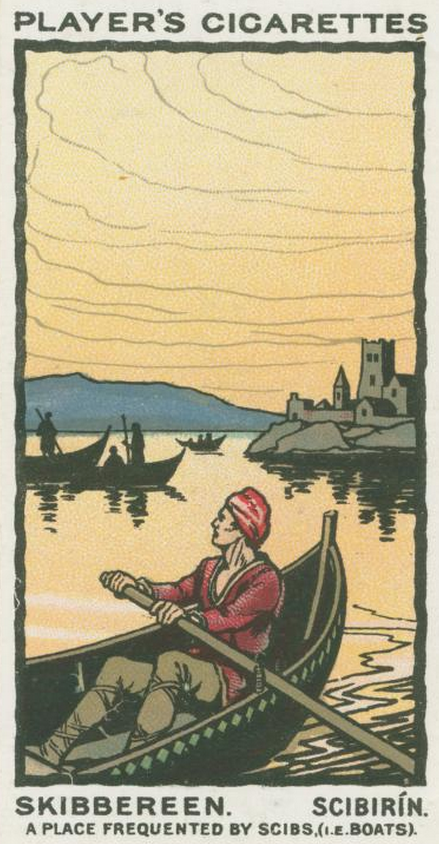 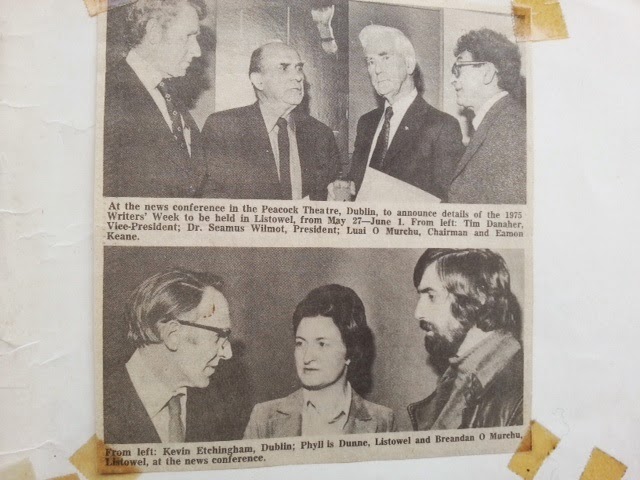 This press cutting which was sent to me by Aidan OMurchú will bring back many happy memories of the early days of our great literary festival.

In 2013 the festival was opened by John Bowman. In 2014 Paul Durkan will do the honours. 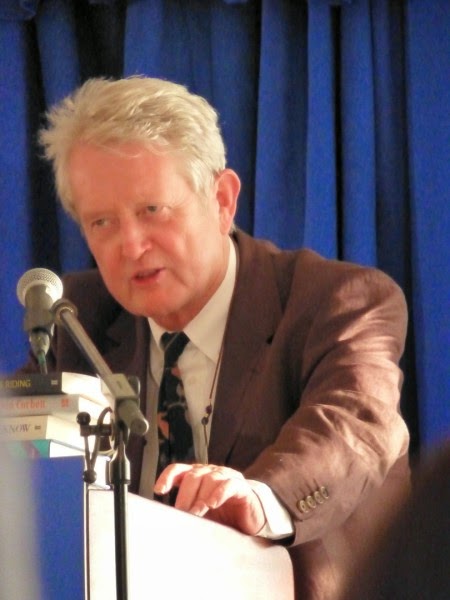 It is fitting that Listowel Writers' Week 2014 be opened by a poet because this year sees the awarding for the first time of the Piggott Poetry Prize. This prize will be awarded on opening night May 28 to the writer of a collection of poems which is deemed the best of the over 80 volumns of poetry submitted to the judges. Mark Piggott, the sponsor, will travel from the U.S. to attend the festival and present the prize.
Opening Night this year is a ticketless event. Seats will be allocated on a first come first served basis. 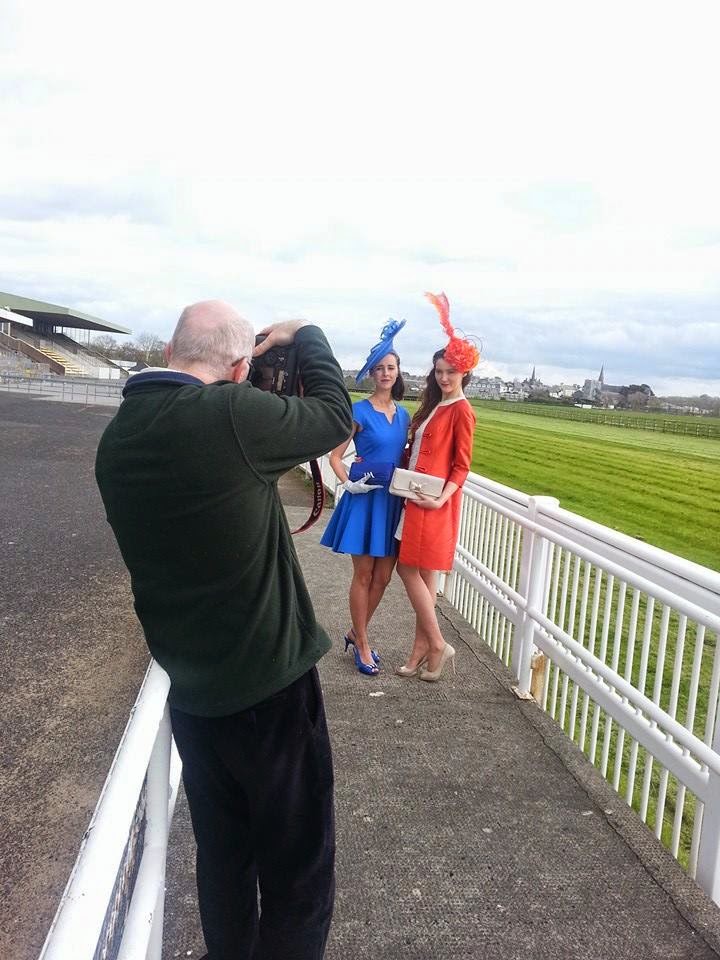 Ladies day will be a feature of the June weekend's racing.

Mike O'Donnell composed this waltz in memory of Con Houlihan. If I managed to upload it correctly, you will be hearing it played for the first time in Kerry. The pianist is a Russian virtuosa and the piece is called Con Houlihan's waltz.  Enjoy!

Árd Cúram is a project to provide day care for Listowel's older people. A hard working committee has worked hard for several years now to bring this initiative to a permanent location. It currently operates three days per week in Listowel Family Centre. On Friday May 16 2014  the first sod was turned in its new permanent location in the grounds of Listowel hospital.
A man who spoke on Friday at the ceremony told us that every good project must have "a dreamer, a doer and knocker". Well, the knocker has been proved wrong and the dream is to be realized because of all the doers in the community.
The final plank of the fundraising is The Ring of Kerry Cycle. A huge team of cyclists is in training and with the support of the community they will raise that vital few extra thousands to see this worthwhile venture over the line.
The first sod was turned by Jimmy Deenihan and Micheál OSuilleabháin and Canon Declan O'Connor blessed the venture. 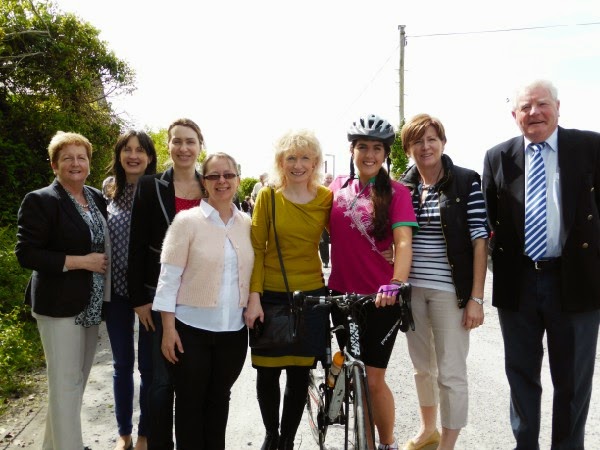 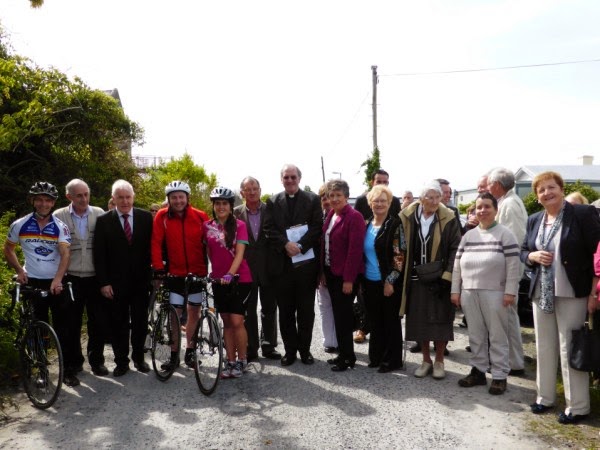 If you missed Tarbert's annual walking festival in early May, you can still watch the very interesting promotional video here;