Scullys, Armstrong Wedding and spectators at Juvenile Tennis finals in the 1980s 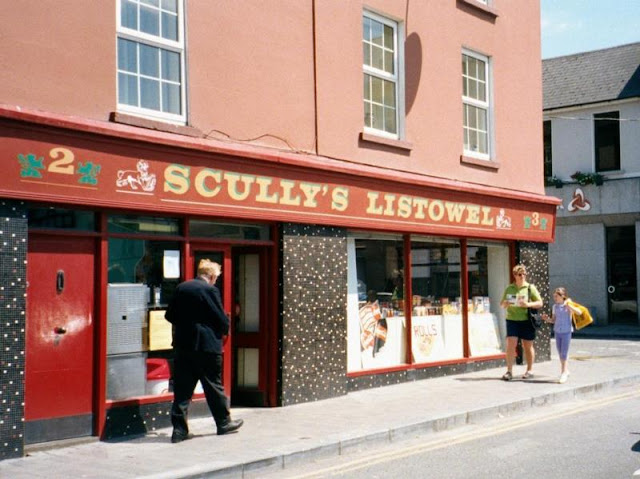 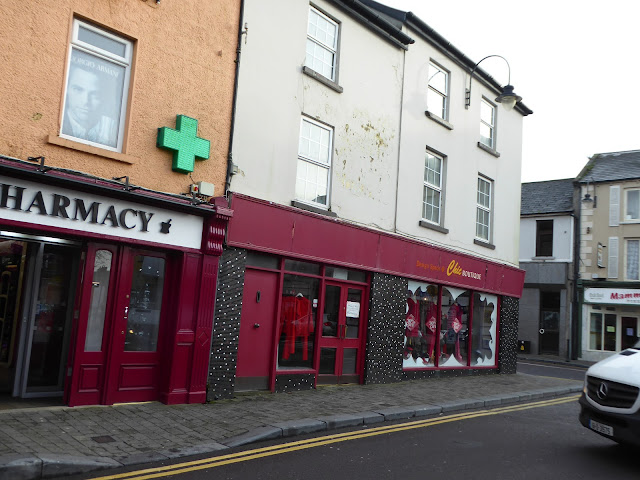 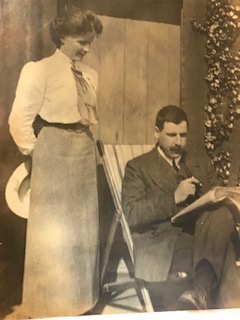 This handsome couple are Mr. and Mrs. Thomas Armstrong of Gurtinard House, Listowel. Theirs was the society wedding of  March 7 1905 and the whole thing was reported in The Kerry Evening Post. 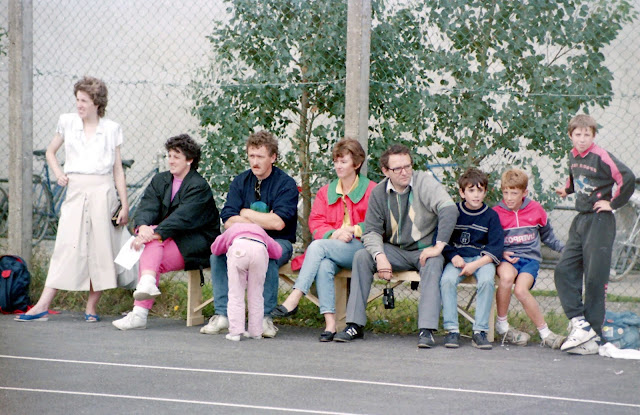 When he was photographing the juvenile tennis tournament in the late 1980s, Danny Gordon turned his camera on the spectators who were engrossed in the action on the courts.
Veronica Corridan, Una McElligott, Maurice O'Sullivan, Josephine and Paul Henry and three children whom I can't name. 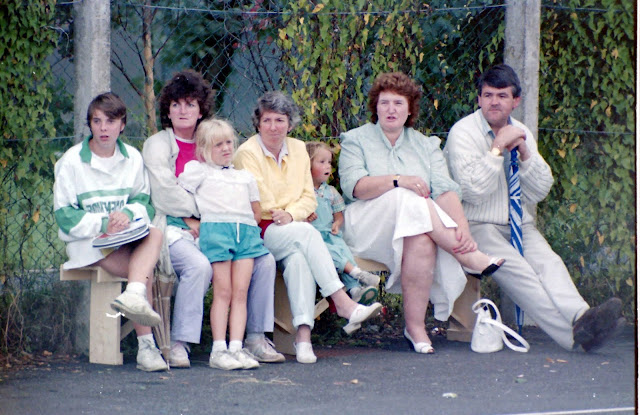 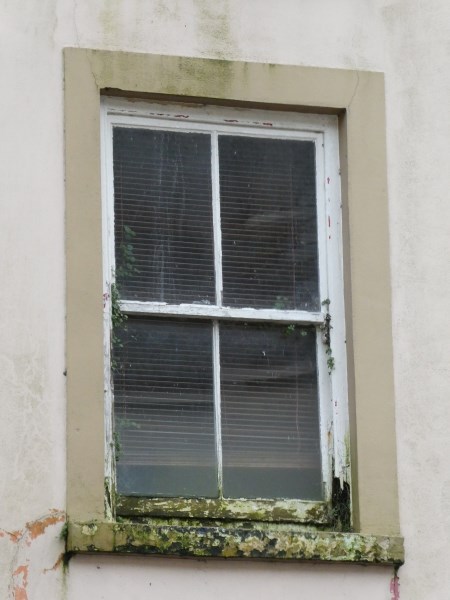 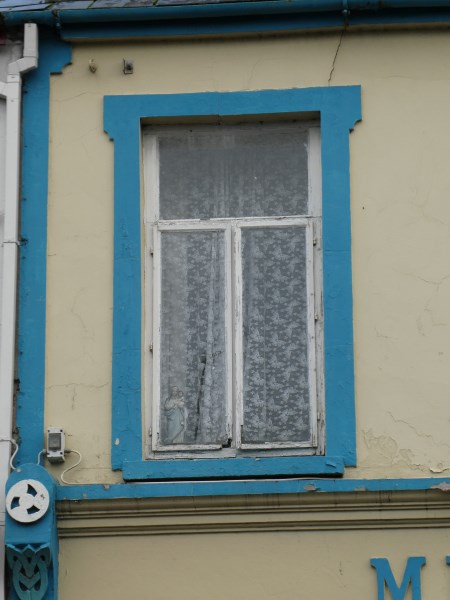 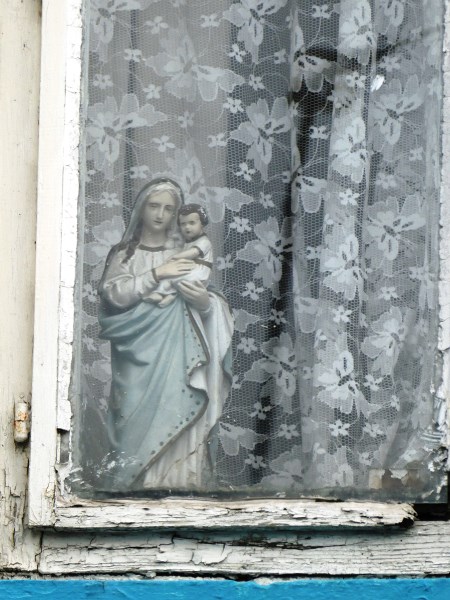 When you look above street level, sometimes what you see shocks you and sometimes surprises. Pictures taken on Church Street, Listowel in January 2019
Posted by Listowel Connection at 07:30