Tanavalla House, Tennis and a Hugeonot prisoner with a Listowel Connection 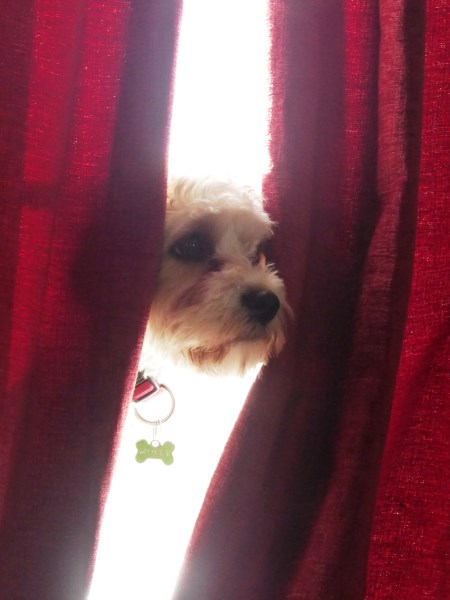 Molly likes to sit on the window sill and keep a close eye on what is happening both indoors and outside.


A St. Valentine's Day (though a bit late) Treat 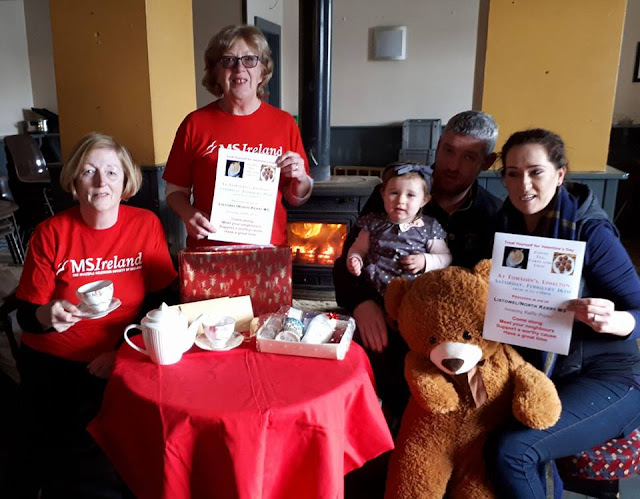 Listowel/North Kerry branch of MS annual St Valentine's Day Coffee Morning on Saturday next, February 16th 2019 at Tomáisín's. 11.00am - 1pm. Come along and catch up with the neighbours as Spring approaches. Delicious home baked treats and great raffle prizes. 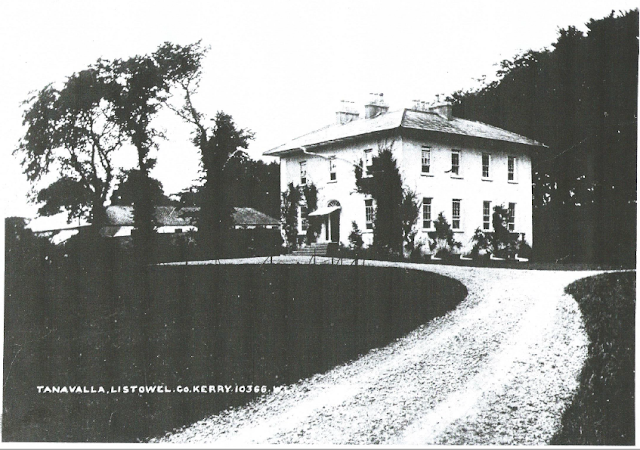 John Buckley found this old photo of Tanavalla House and Dave O'Sullivan looked up what happened to it.

The original house was destroyed by fire in the 1820s and rebuilt in Regency style. The Elliotts owned the property until the 1870s after which it was the occupied by the Cooke family. It was burned in 1920.

It was burned at the same time as the old library on Bridge Road as local republican forces believed that both buildings were to be occupied by the British military. In his  witness statement in1955 Patrick McElligott stated that  Information had been received locally that the library and Cooke’s mansion in Tanavalla were to be taken over by the British military. He issued orders for their destruction by burning.” 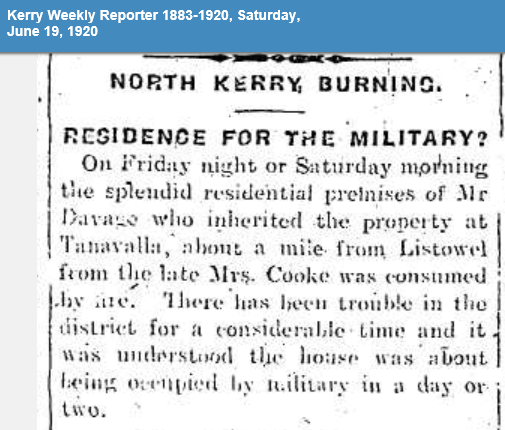 Some Tennis Players in Action

Here are some sweet photos from Danny Gordon of Listowel youngsters playing tennis in 1987. Lots more to come in the next few days. 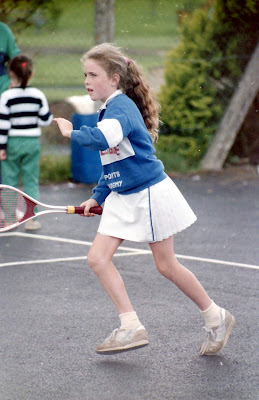 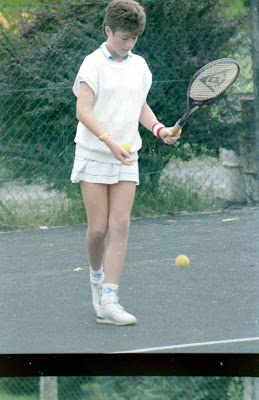 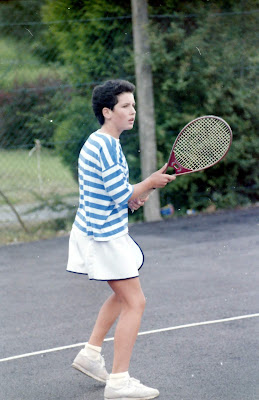 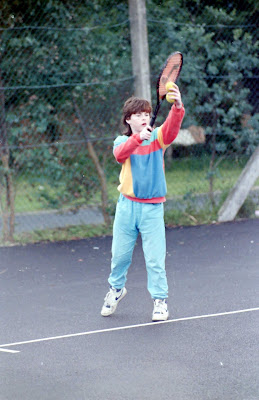 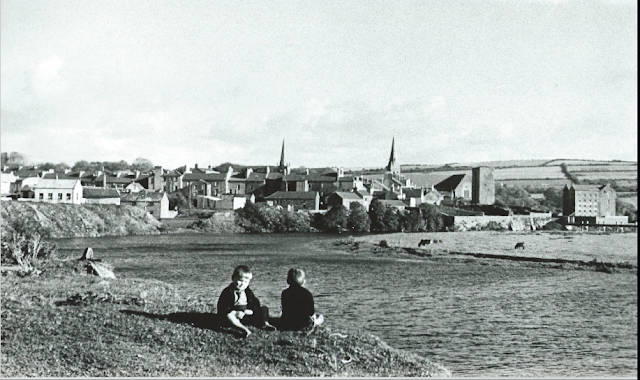 On the far right in this lovely Fr. Browne photo you can see the Armstrong, North Kerry sweet factory. 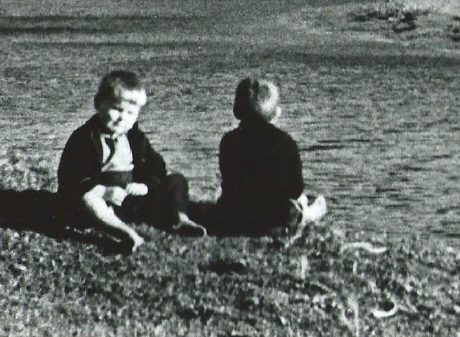 Dave O'Sullivan enhanced the image of the two garsúns but I don't suppose we'll ever know who they were. 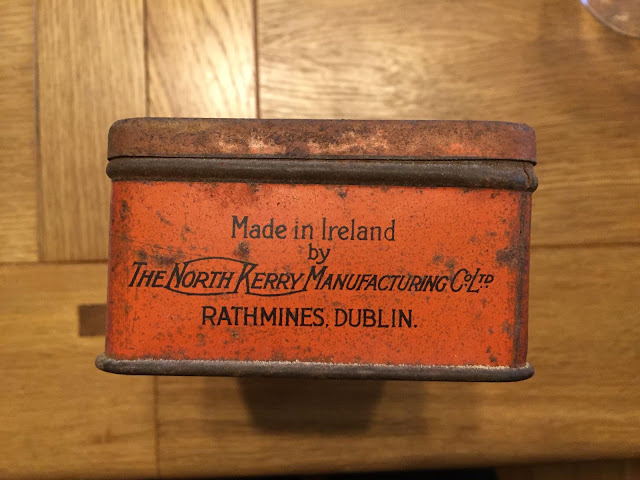 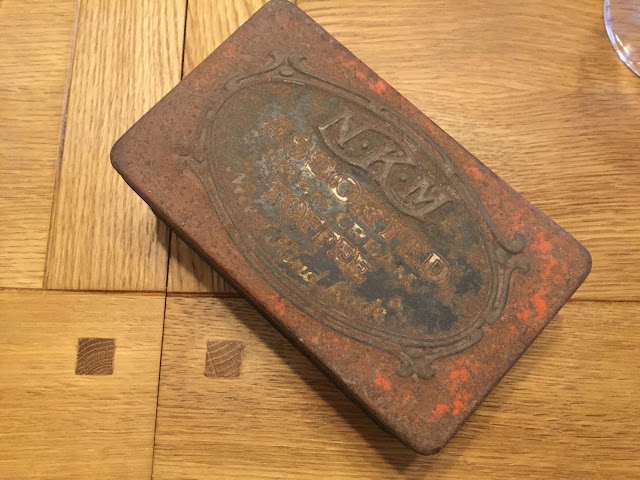 This is an old sweet tin. There are still a few about.

Because an Armstrong descendant, Patrick McCrea, has been contributing to our blog, I have become very interested in this family who once upon a time had a strong Listowel connection.

Patrick's latest email sheds light on an illustrious ancestor of his and considerably broadens the reach of Listowel Connection.

"Gabriel Mathurin was a 17th century ancestor of Kathleen Johnson who was married to Tom Armstrong .
Recently a genealogical research showed that she was descended from Gabriel
Mathurin who was a Hugeonot Protestant priest locked up for 25 years in solitary
confinement on the Island Political Prison just off Cannes ."


If you are following the story of the Armstrongs here you will remember that Tom was the owner of the sweet factory and he married Kathleen who was the daughter of the local bank manager.

Here is the story of the famous ancestor; 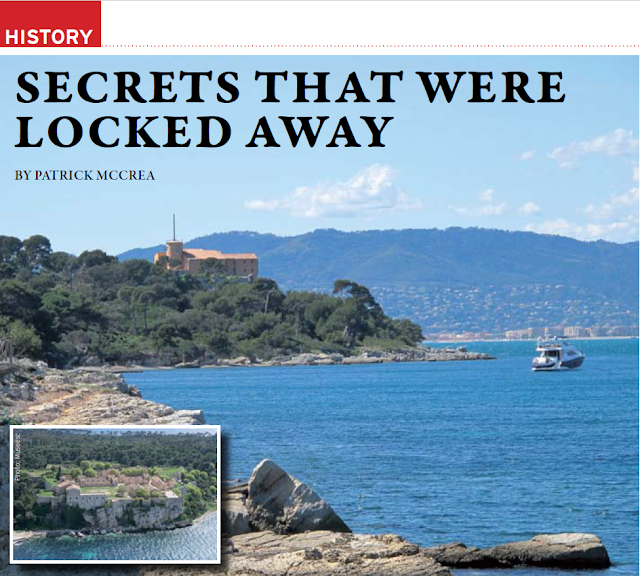 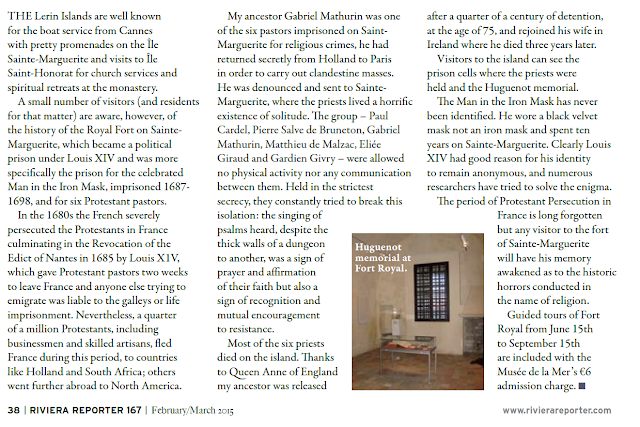