Today, as promised, Joanne Dillon's account of her recent trip to Ellis Island. She also shares with us her parents story in brief.

At Ellis Island in New York Harbor, the names of more than 700,000 immigrants to the United States, representing almost every nationality on earth, are inscribed on the Immigrant Wall of Honor. Among them are the names of my parents — James Dillon from Dromerin and Theresa “Tess” Dillon from Gurtcreen.
Their names have been there since the early 1990s, when they were inscribed as a tribute to the sacrifices they made and the life they built together in America.
My father James “Jim” Dillon left Listowel in 1927 when he was just 20. My mother Tess followed two years later in October 1929, when she was only 19. Despite the same last name, they weren’t yet married — just neighbors who lived down the road from one another, outside of Listowel. Their marriage would come a few years later in the Bronx, New York —their new home.
Throughout his life, my father rarely spoke of his childhood, his journey to America, or his early experiences in New York. My mother, however, was not at all reticent and often shared stories of the old country with me.
She spoke always of the sadness of leaving behind her parents, Johanna Lynch and Patrick Dillon, her many brothers and sisters, and her childhood friend Kitty Connor. She recounted the days of seasickness she suffered on the voyage across the Atlantic on the S.S. America. And she talked often about the difficulty of finding work in New York during those first years of the Great Depression.
But she also told tales of happier times: of my grandmother Johanna singing while she worked around the cottage in Gurtcreen; of her brothers Paddy, Jimmy and Willy, who tickled her feet with feathers during the nightly family recitation of the Rosary; of her father Patrick, who built many pieces of furniture in their cottage; of going to the dances at Bedford Hall with her sisters; and of herself sneaking out of school on warm summer days to pick berries on the banks of the River Feale.
These stories made Ireland seem magical to me. It was a life very different from mine growing up in the Bronx in the 1950s and ‘60s. Would I ever know what my parents’ lives had really been like?
One part of their experience — their arrivals in America — was recently brought vividly to life at the Ellis Island Immigration Museum in New York Harbor. On a blustery, cold January morning, I joined other members of the New York-based, Irish-British Genealogy meetup.com group for a tour. Despite the frigid temperatures and the brisk winds whipping the waters of the harbor, it was a trip worth taking!
From the baggage room where the immigrants had to leave their bundles, an enthusiastic Park Ranger guided us up the marble staircase to the Main Hall. We were given a detailed description of the processes all new arrivals experienced from the time the immigration center first opened in 1892 until 1954, when it ceased operations. Our guide explained the seven-second medical assessment that helped give the Island its notoriety as the Island of Tears, Island of Hope, and he recounted in great detail the legal documentation process.
Twelve million immigrants — four million of them from Ireland — entered the United States through Ellis Island during its 62 years as an immigration center. At its peak, roughly 5,000 people a day passed through its Main Hall, in a process that took about five hours.
Today, the Ellis Island Immigration Museum honors all immigrants to America — the famous and the not so famous. Its Immigrant Wall of Honor allows families to recognize relatives who came to America in search of religious freedom, economic opportunities, political freedom, or for other reasons.
Whether your relatives passed through Ellis Island or entered the U.S.A. through another port, if you are ever in New York City, take the ferry from Battery Park and visit the Immigration Museum, where you can learn about this important part of both the American and Irish experiences.
As for Jim and Tess, after passing through U.S. Customs they made their respective ways to the Bronx, where they married in 1934. There, they raised four daughters (myself being the youngest). After working as a motorman for the New York City subway system for 43 years, Jim retired in 1972. He passed away in 1983 at age 76. Tess retired from the Metropolitan Life Insurance Company in 1975. She died in 1996 at age 86. Today, their names can be found on the Ellis Island Immigrant Wall of Honor, Section 113.

For information on the Immigrant Wall of Honor, visit the website of the Statue of Liberty-Ellis Island Foundation, Inc. at www.wallofhonor.org/wall_of_honor.asp

Photos Attached:
On the S.S. America. Tess Dillon and her older sister Mary are pictured here with many other immigrants on their voyage to New York City, October 1929. Tess is in the fourth row from the bottom, behind and to the left of the man with the hat.  Mary is in the sixth row, to the left of the beam and of the woman wearing the cloche hat.
Jim Dillon. Jim as a young man before he left Ireland for America in the 1920s.
Joanne Dillon. Jim and Tess’ youngest daughter, at the Immigrant Wall of Honor, January 2012.
Section 113, Immigrant Wall of Honor.  My father’s name, James Dillon, is prominent in this photo; Tess’ name is much lower on the panel.
Ellis Island Immigration Museum Today.  The main building where all immigrants began the process of becoming Americans. 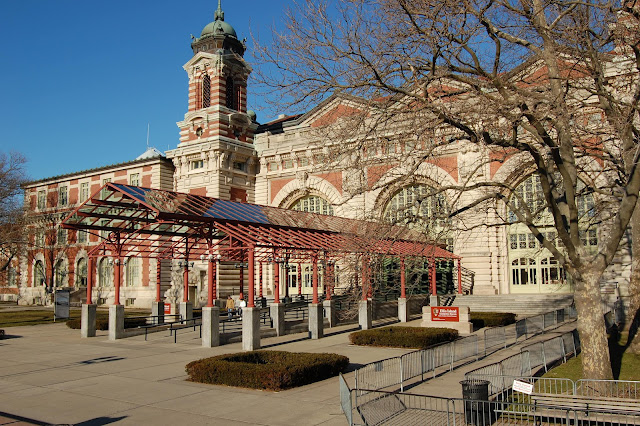 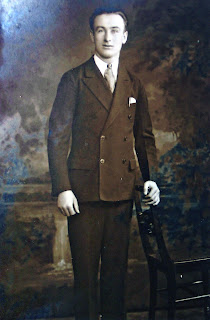 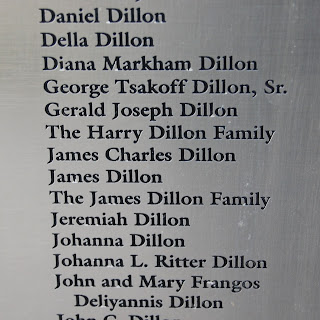 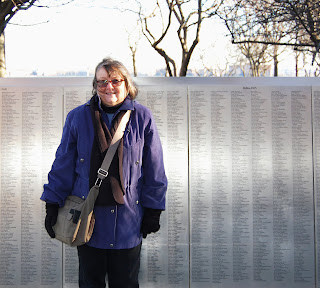 I believe that you could write a social history of our town by documenting all the signs and notices. So here is an account of what is going on in town in late Feb. 2012 as told by posters in shop windows. 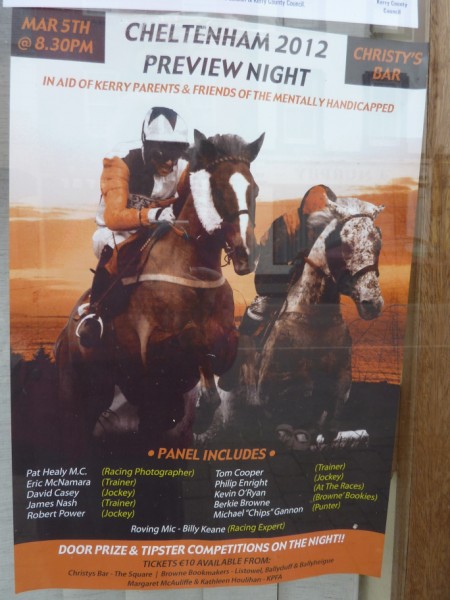 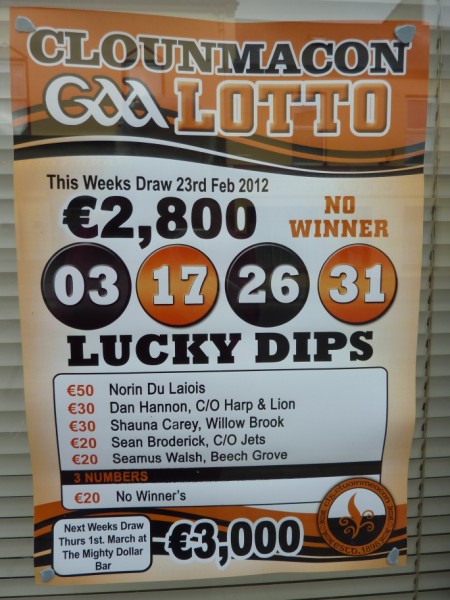 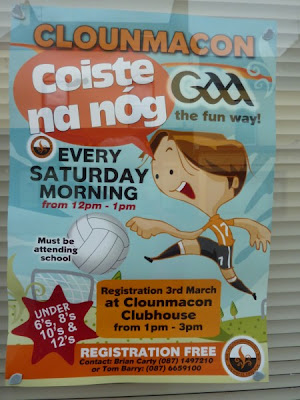 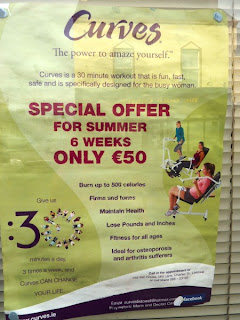 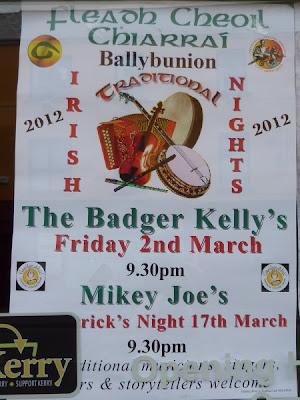 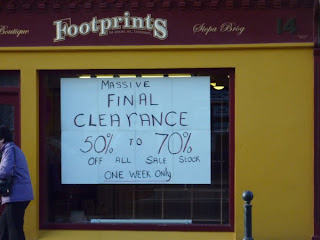 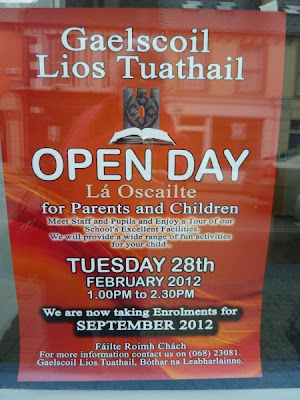 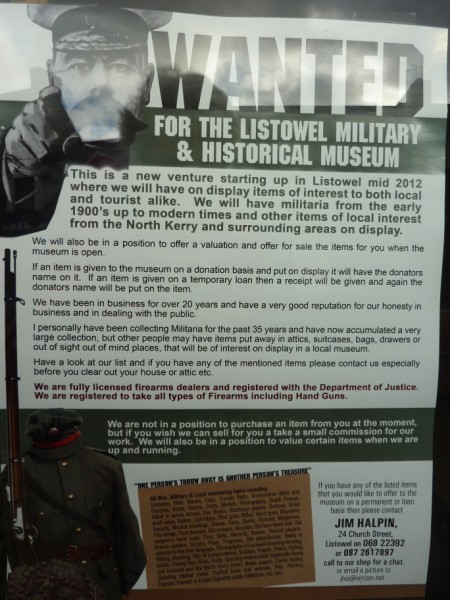 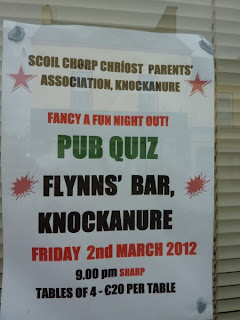 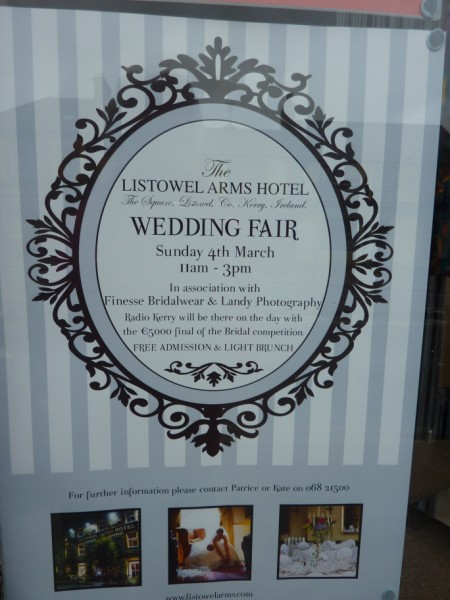 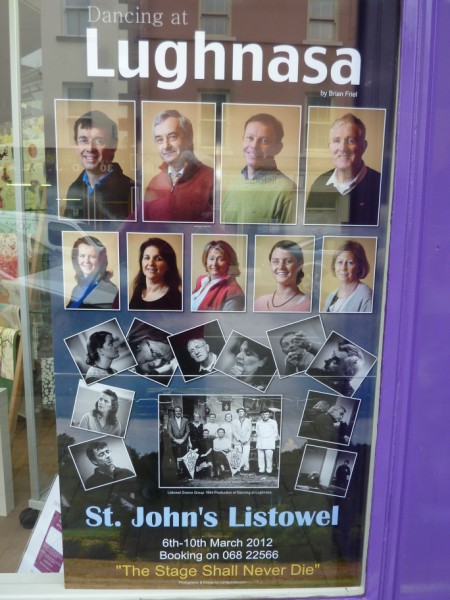 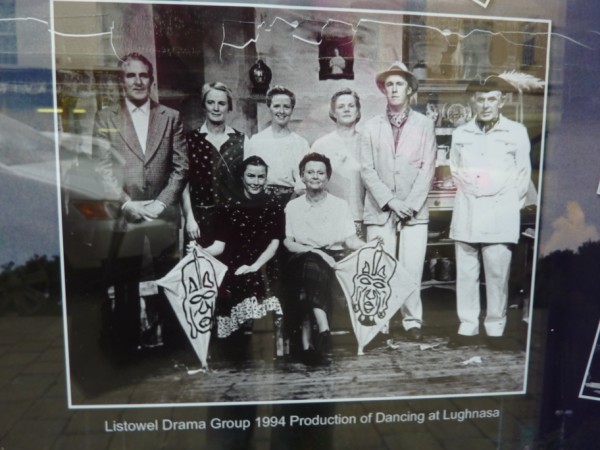 
Very sad to read this;