St. Patrick's Day, A win for Pres girls and a little known 1916 fact 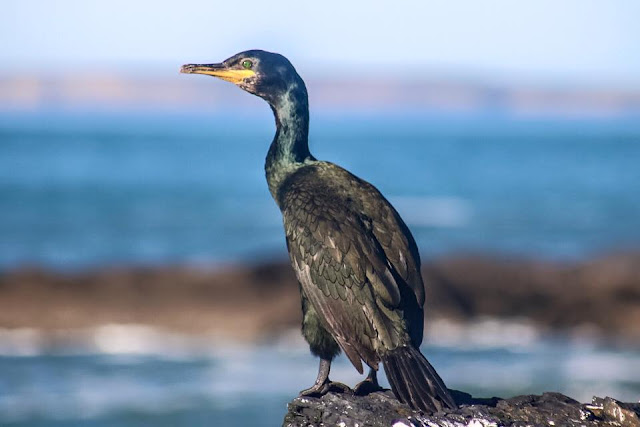 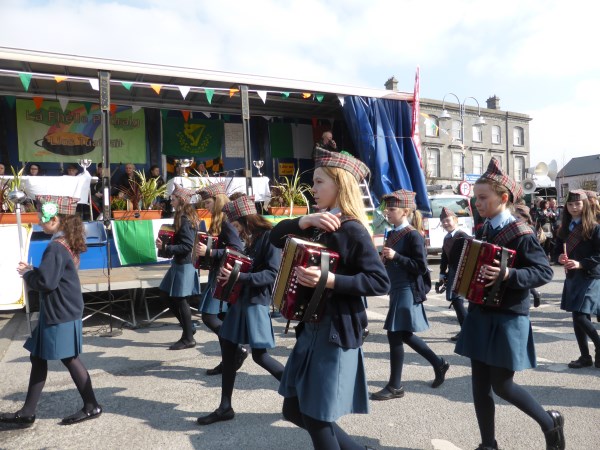 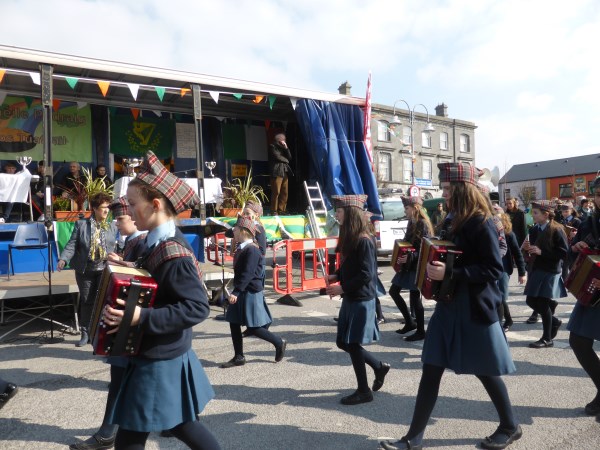 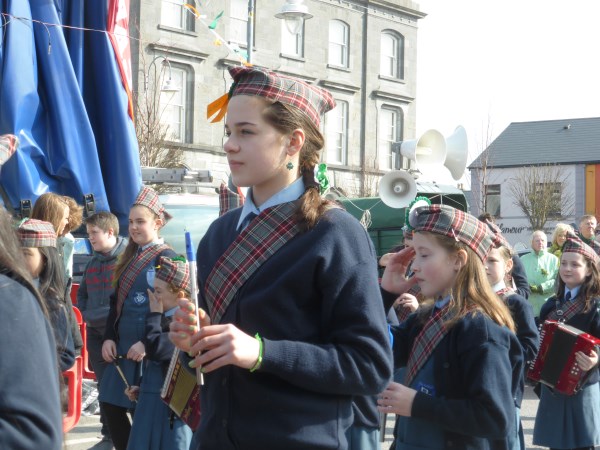 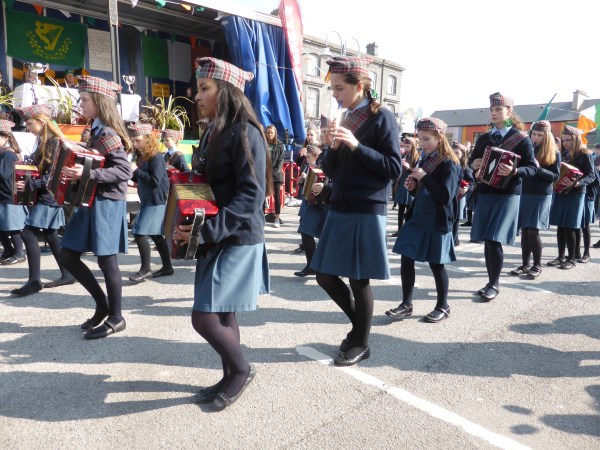 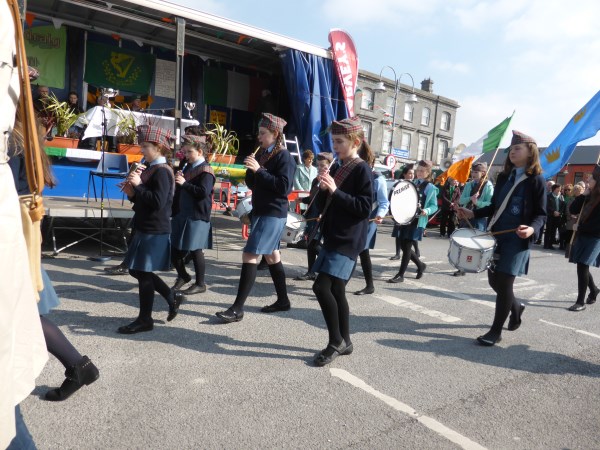 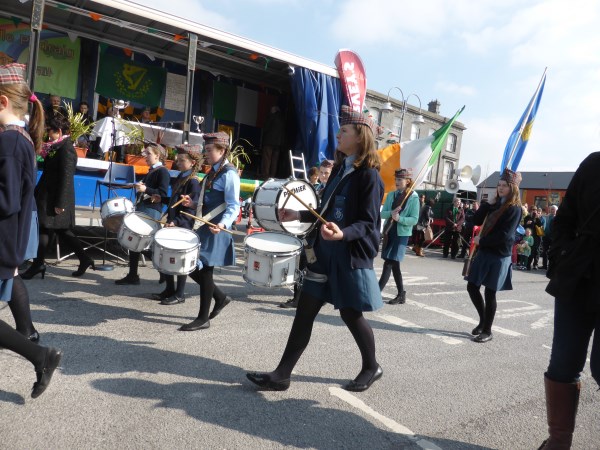 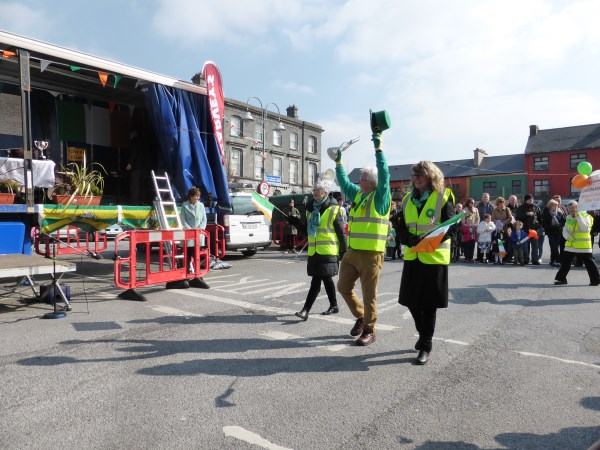 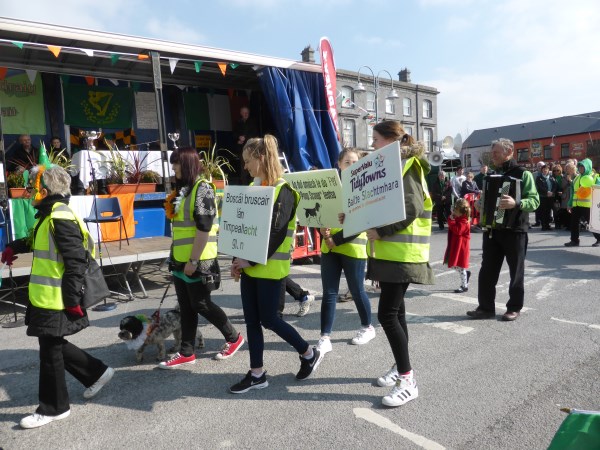 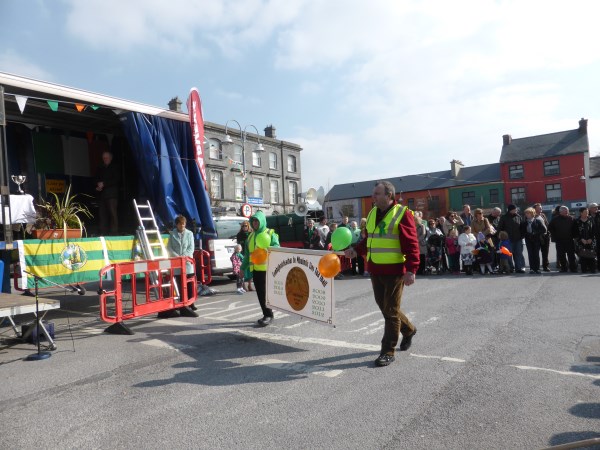 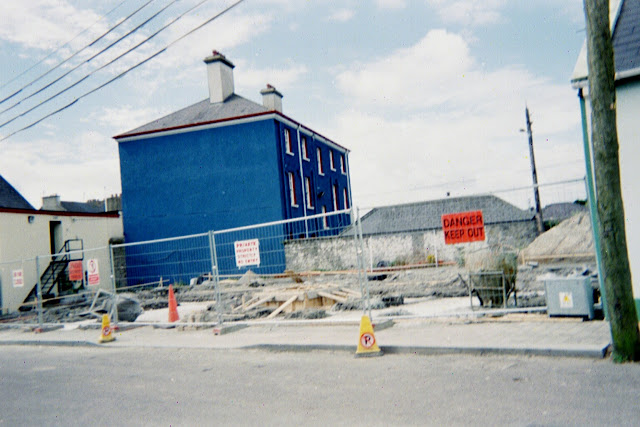 The big blue building is Listowel Garda Station. This unusual view of it was exposed during the construction of Aras an Ghabha on Colbert Street.

And in the same spot today; 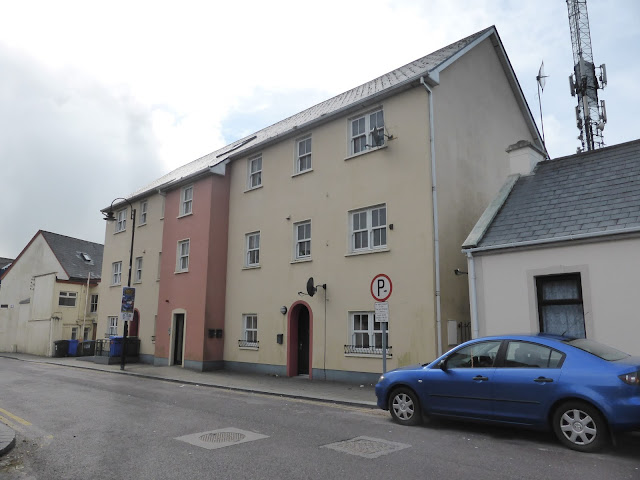 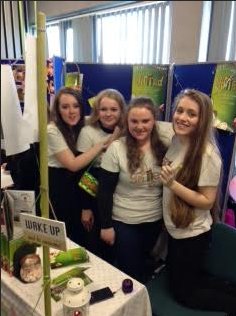 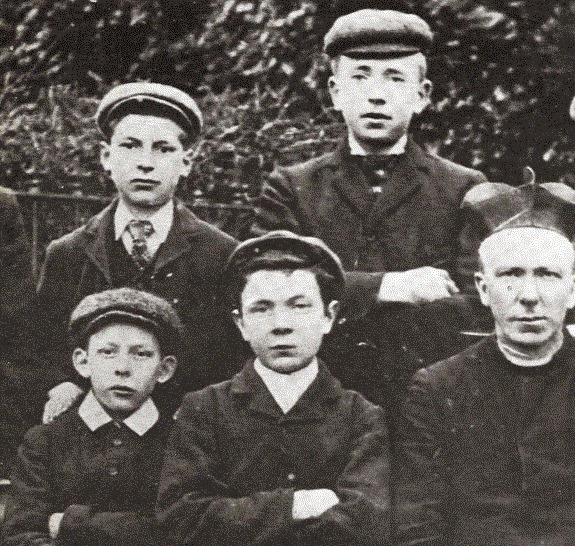 Eamonn de Valera in a school photo from the Christians Brothers in Charlevile.


1916, The Rising and The Irish Grand National

On Easter Monday 1916 as the Rising was taking place in Dublin, The Irish Grand National was taking place at Fairyhouse. The race was won by a horse called All Sorts. All sorts connections had a rude awakening in store for them. All the trains were stopped due to The Rising and so they had to walk all the way home to  The Bishopstown Stud in Streamstown, a distance of 60 miles.

It took them five days to get home.

( Information gleaned from Ireland's Own)

Harnett's Pharmacy Commemorates the centenary of The Easter Rising 1916 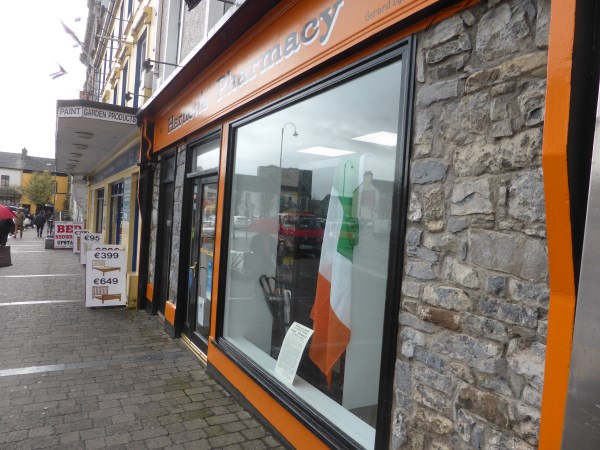 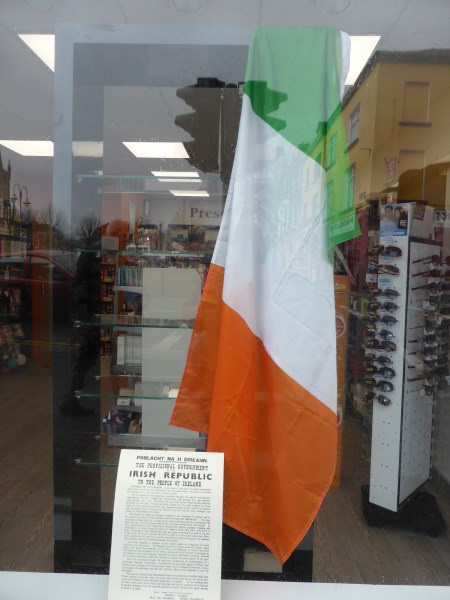 Miss Kerry 2016 is a Listowel Girl 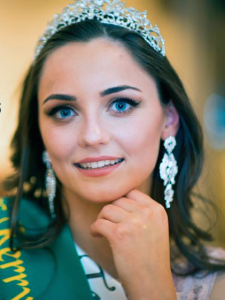 Her name is Niamh Enright and she was chosen to represent Kerry in the Miss Ireland contest in 2016.
Posted by Listowel Connection at 07:30