1960s Listowel people, more from Ladies Day 2013 and Cork for the hurling 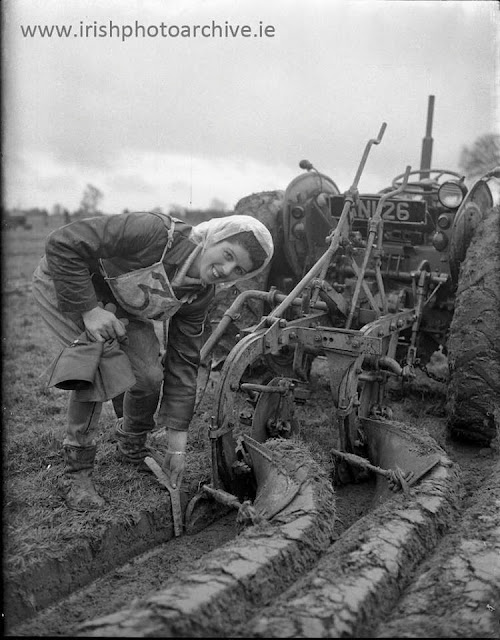 Everyone has gone to The Ploughing this week. The photo is from the ploughing championships of 1959 and no, we dont know who this Queen of the Plough is. 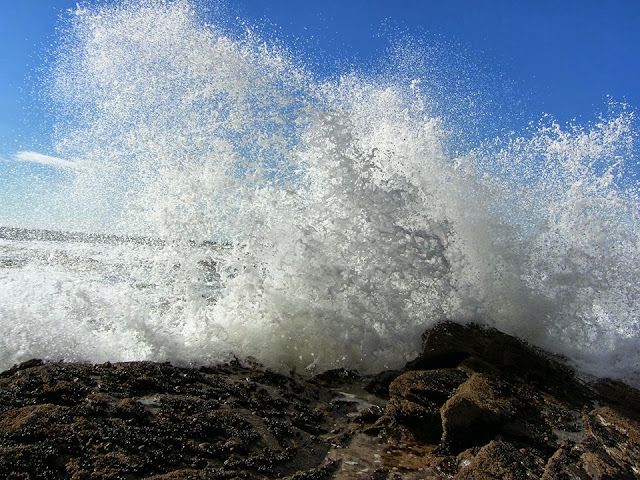 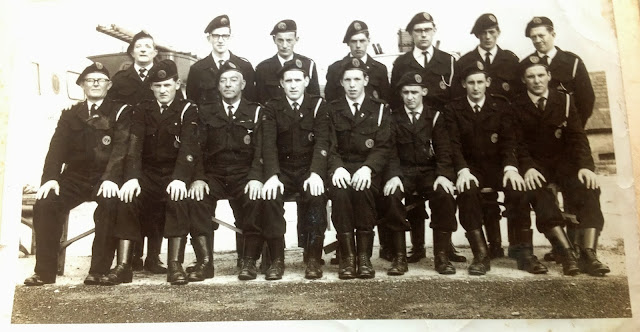 This is another of Maura MacConnell's photos from the 1960s. I think that they are Red Cross.

I'm sure someone will put names to them all.

Some more style from Ladies Day 2013 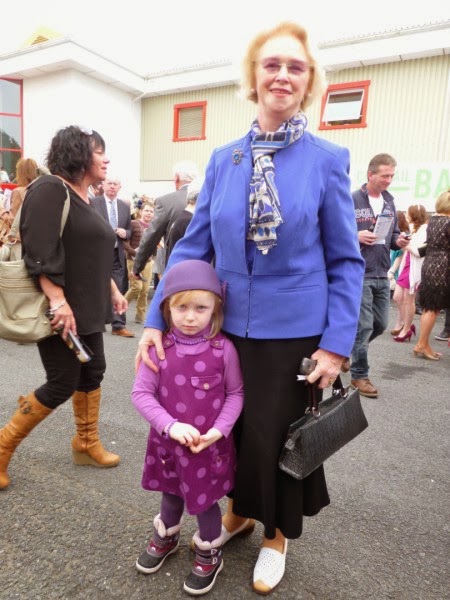 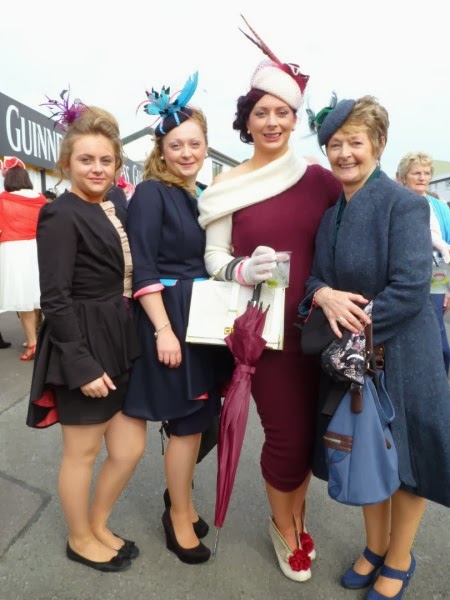 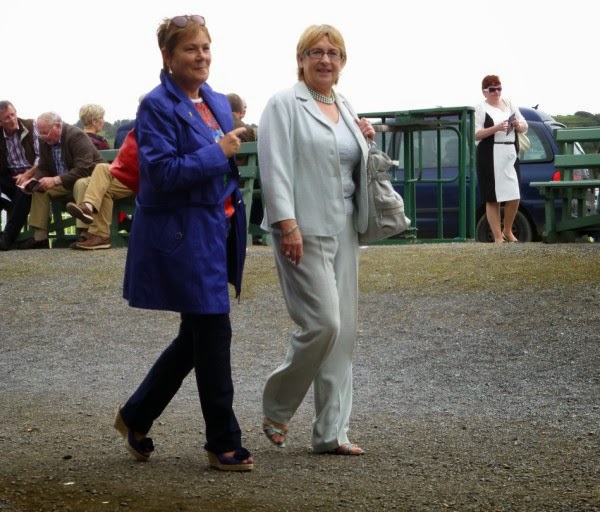 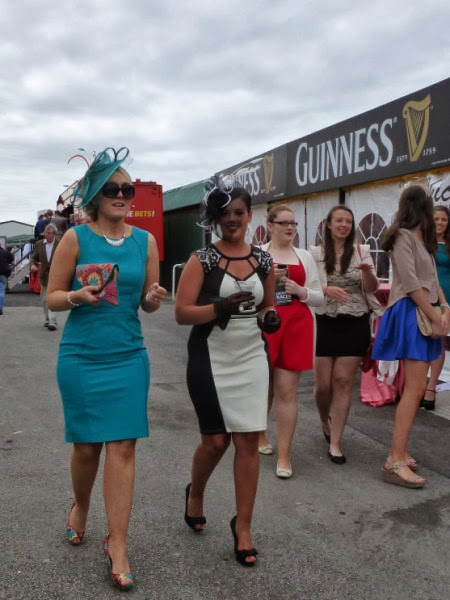 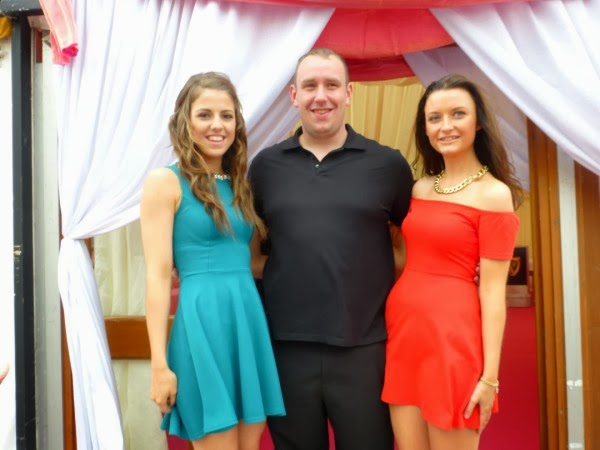 
Jer took these photos on Thursday Sept 19 on the racecourse.

I was in Ballincollig Co. Cork last week and everywhere was en fete for the hurling final. 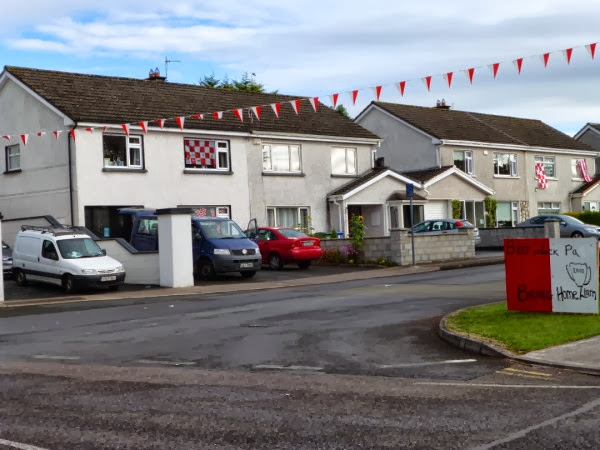 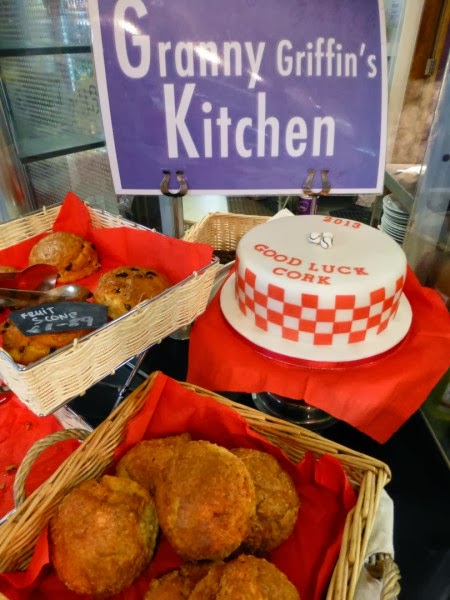 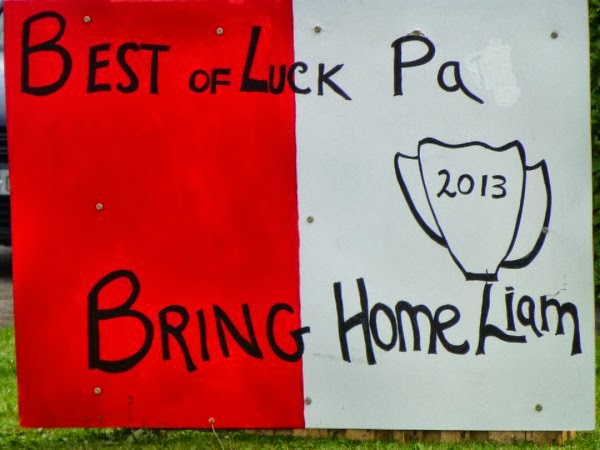 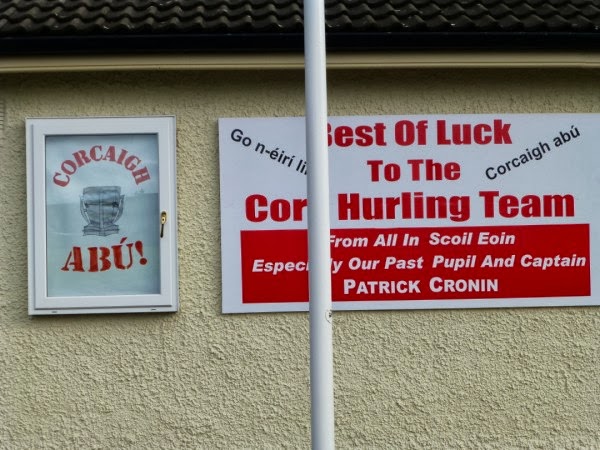 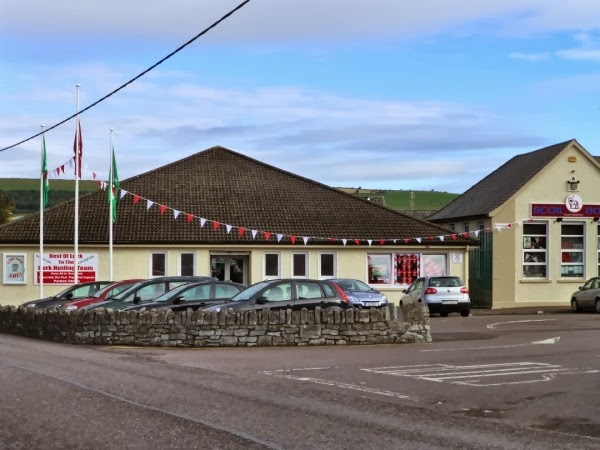 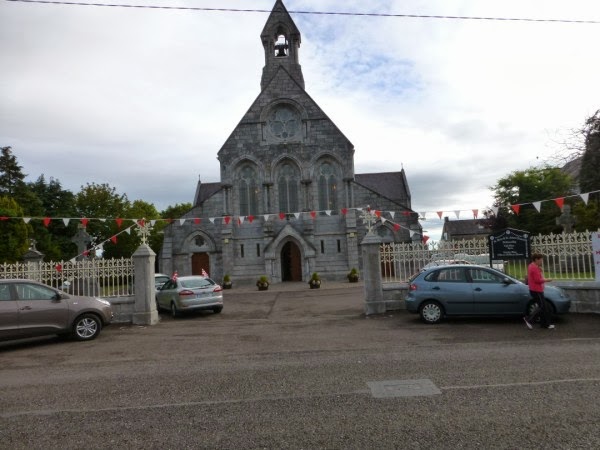 My roots are showing again! 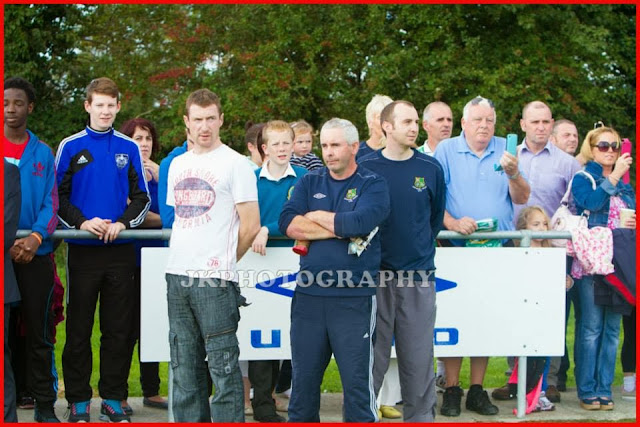 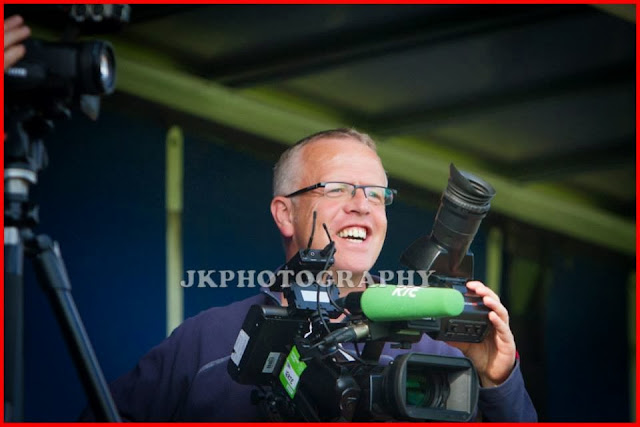 Ireland youths played Estonia in soccer in Listowel  on Tuesday afternoon. These people were there and John Kelliher took these and hundreds of other photos of the action.
By the way, Ireland won. 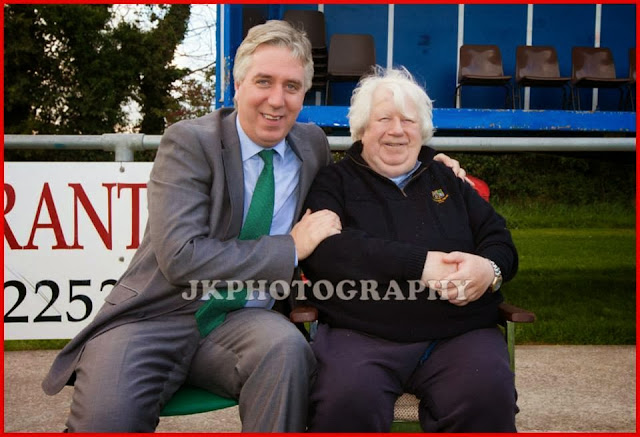 John Delaney got to be photographed with Martin Hickey, President of Listowel Celtic. 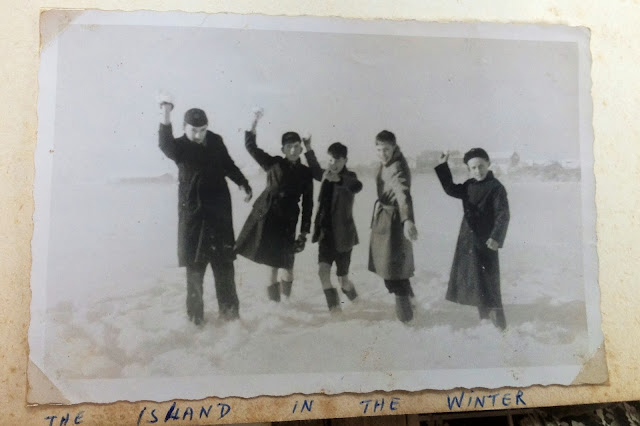 Maurice MacMahon has confirmed that he is the boy in the middle of the group snowballing on The Island. He estimates that the year is probably in the mid 1950s.
Posted by Listowel Connection at 07:30