Family, Lily's and a few more from December 11 in The Square 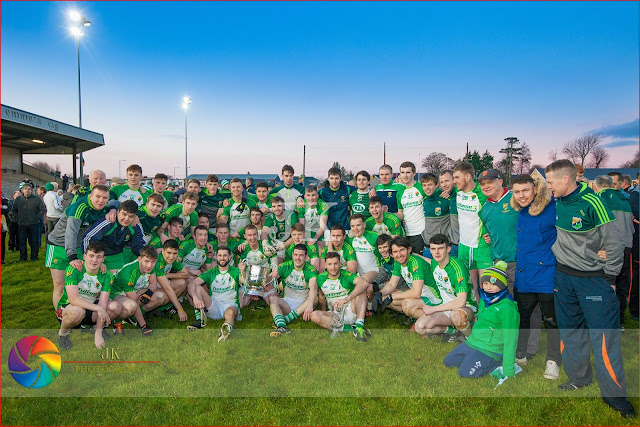 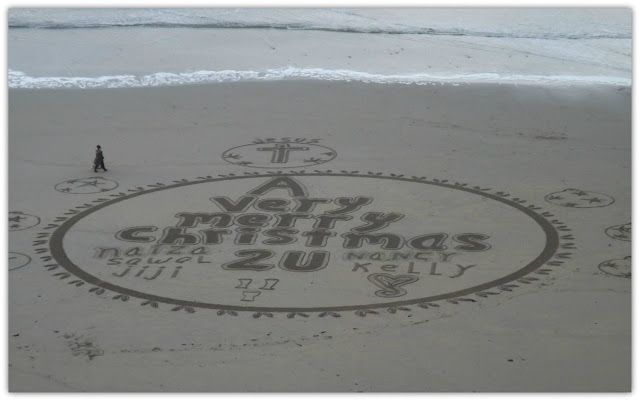 Nancy Kelly's eyesight is failing but she loves the internet. She also loves to surprise people with an unexpected phoncall, card or greeting. She loves Listowel and Ballybunion and she truly appreciates those of us who bring her images and news from her home in North Kerry.
Above is the lovely surprise her new internet friend, Mario Perez, created for her on the beach at Ballybunion. 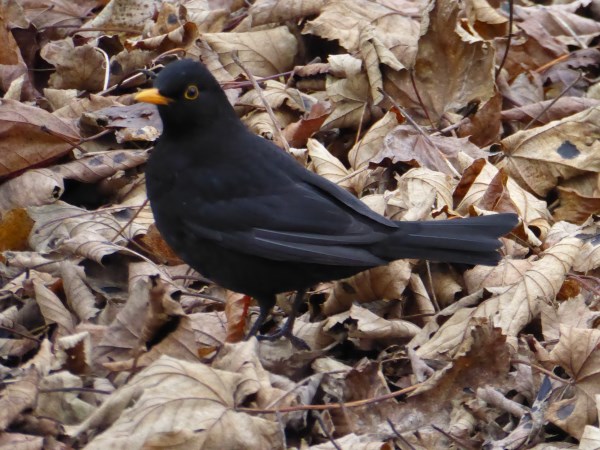 Blackbird in the town park in December 2016. 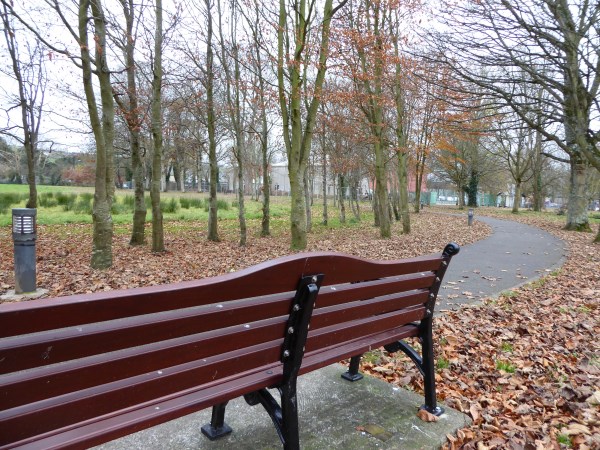 I had a ceremony of Light, Christmas Concerts and a end of term drama show on my most recent trip to Cork. 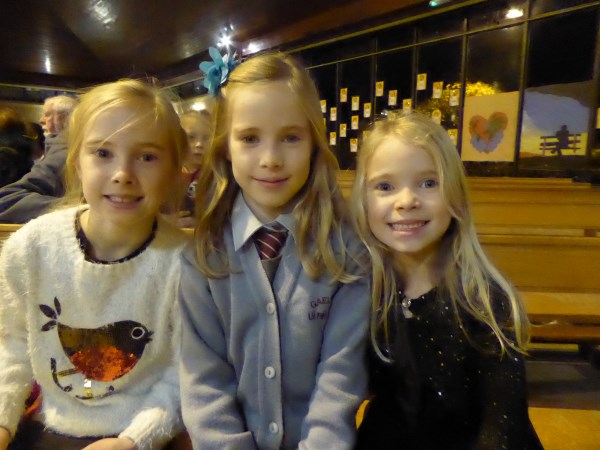 My girlies in the Church of Christ our Light, Ballincollig for Róisín's Ceremony of Light. 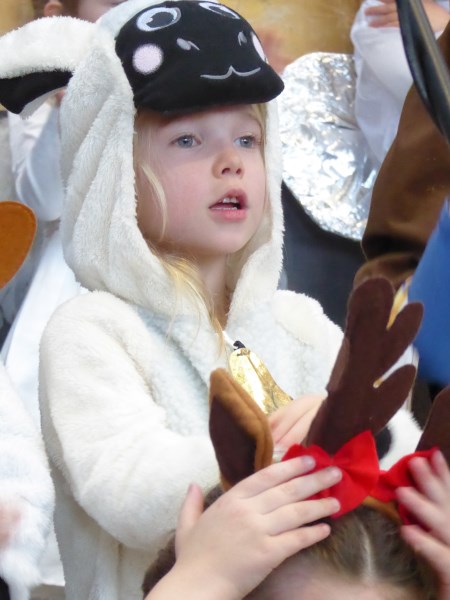 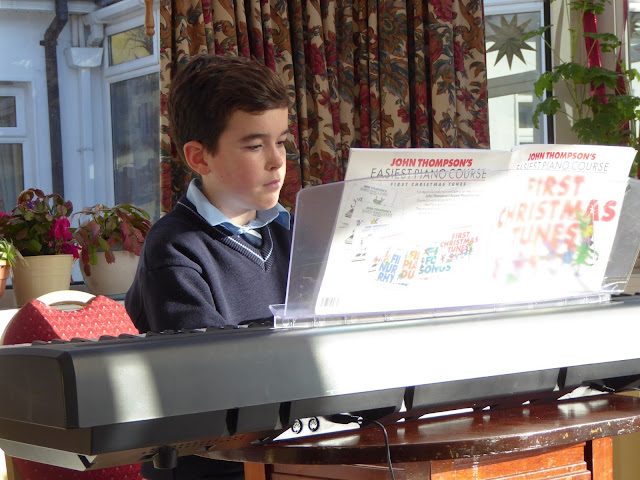 Killian played carols at the concert for residents in Rosenalee Nursing Home. 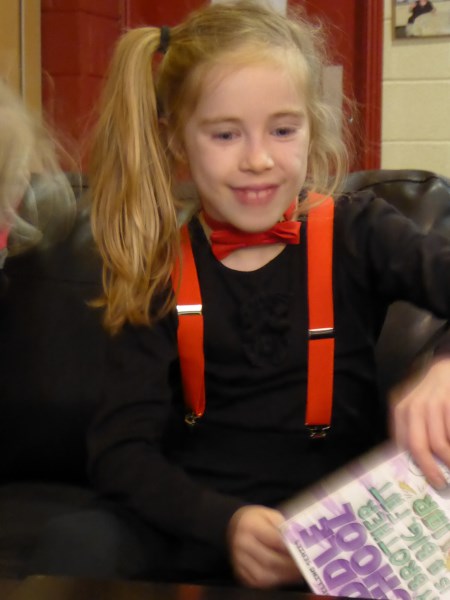 Róisín was an urchin in her drama class' end of term show. 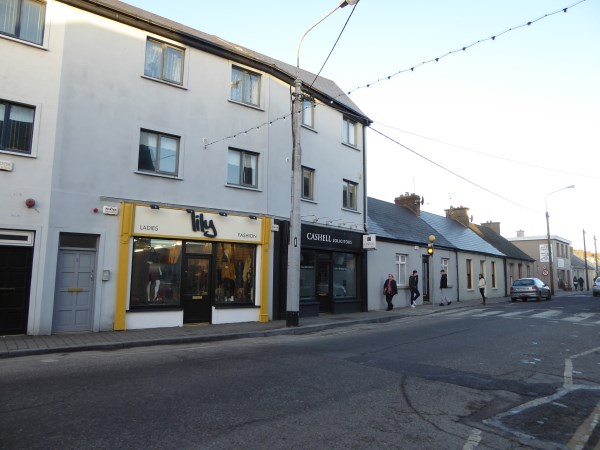 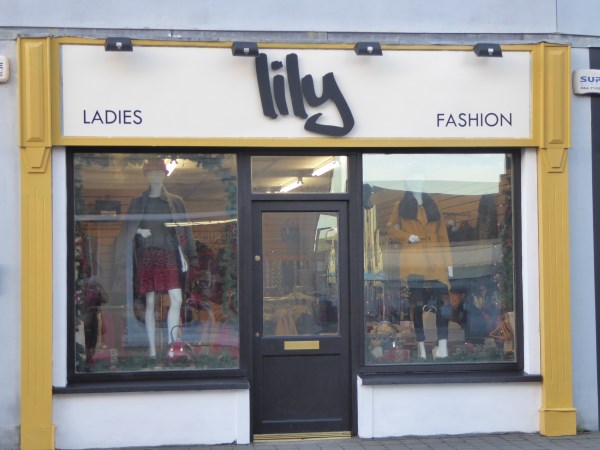 A Pizza and an Elf walked into the Square 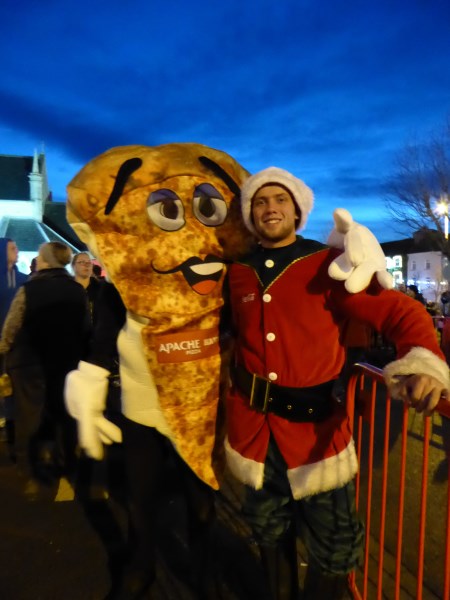 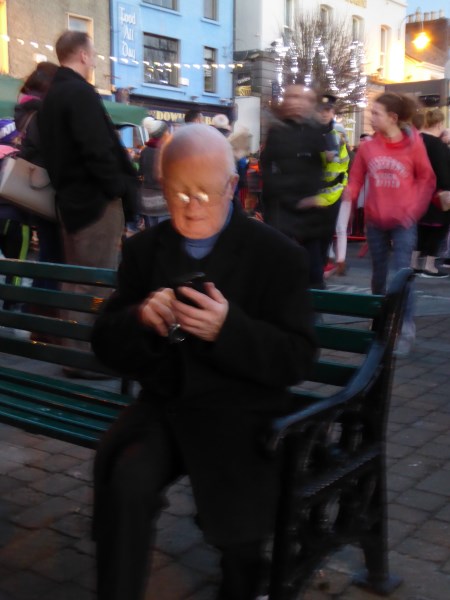 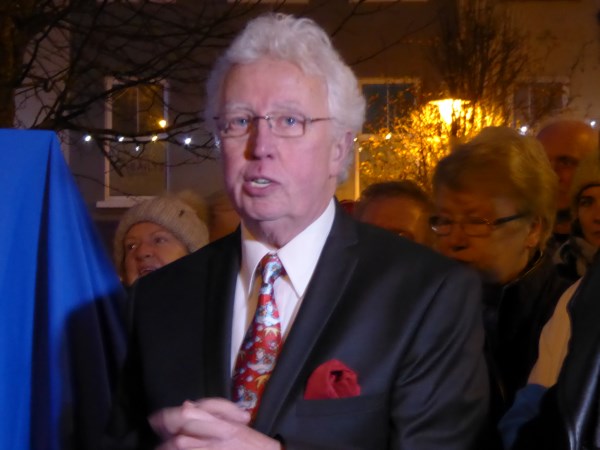 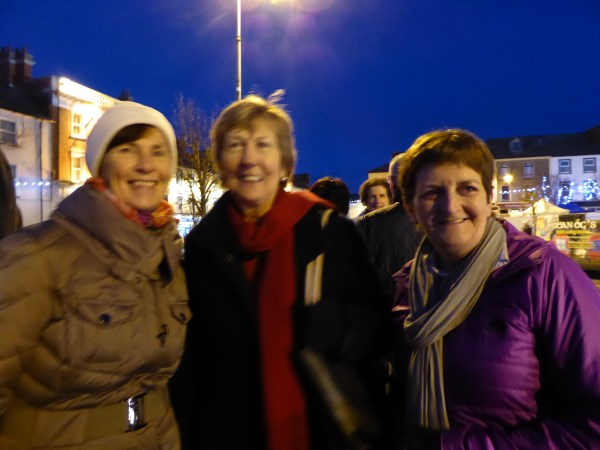 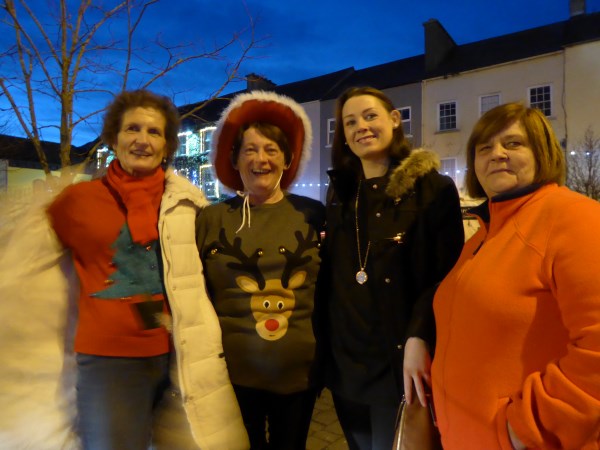 What I'm Reading and What I'm Listening to 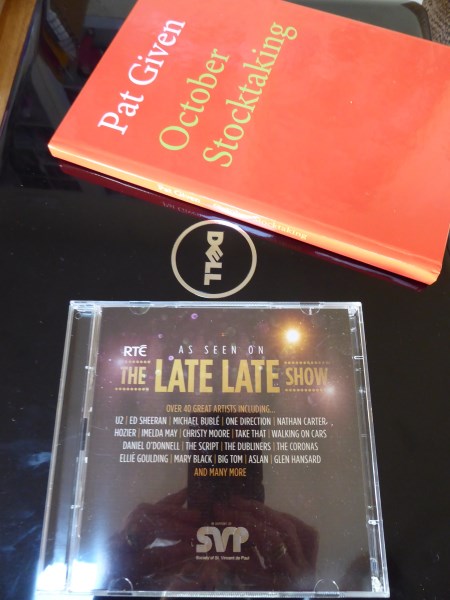 While I'm reading Pat Given's poems I have this lovely album playing in the background. It features all of the artists who appeared on this season's Late Late Show and all the proceeds go to St. Vincent de Paul. 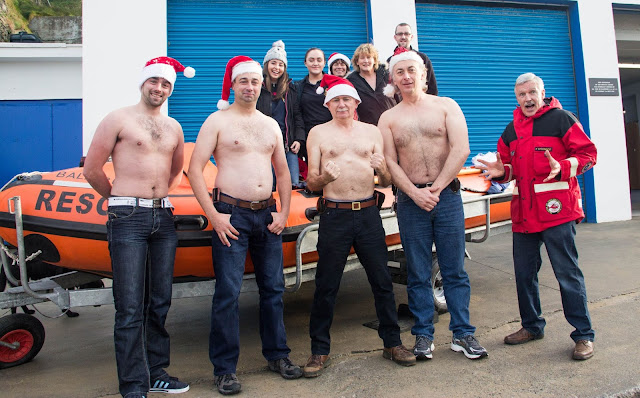 Ballybunion Sea and Cliff Rescue will be organising their usual swim on Christmas Day. If you don't feel brave enough to take the plunge you could drop by and contribute to their bucket collection. They do great work.
Posted by Listowel Connection at 07:30