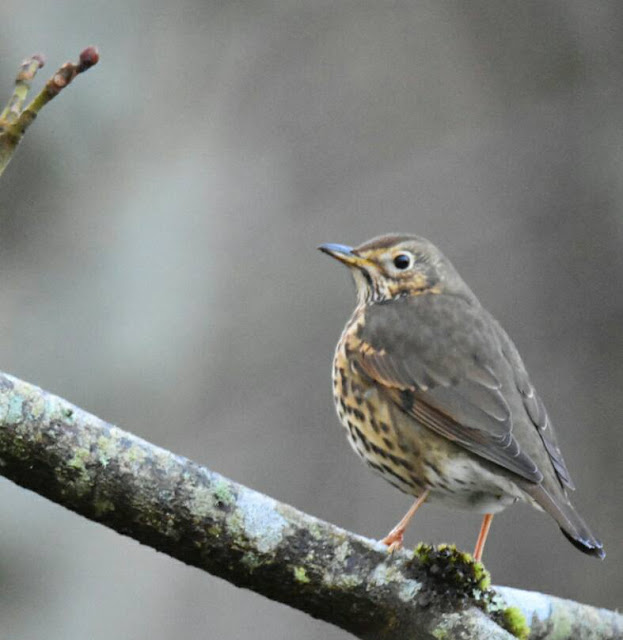 Dust off Your Dancing Shoes 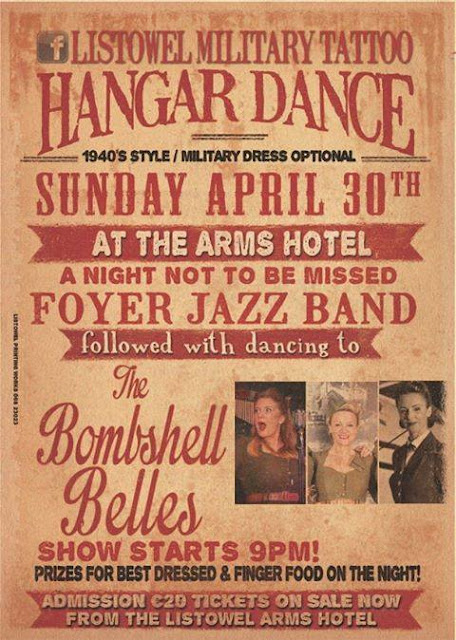 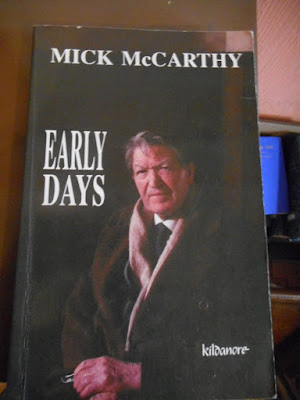 Mick McCarthy was born on April 20th, 1918, in Listowel, Co Kerry, one of the 10 children of Ned McCarthy and his wife, Maggie (née Roche). His father was the caretaker and groundsman of St Michael's College, and the family lived in the gate lodge.  He attended the Presentation Convent, and he completed his education at the local national school, where the writer Bryan MacMahon taught.

His mother was a member of Cumann na mBan, and the family home was raided by the Black and Tans; two of his uncles were imprisoned during the Civil War. McCarthy never lost his republicanism, although he adhered to the left and favoured persuasion over coercion - particularly in relation to Northern Ireland.

At 14 he found work with a building contractor and he later tried his hand at metalwork locally. When work dried up, he left home and travelled to Limerick, where he hoped to join the Army. However, new recruits were not being accepted, and he stowed away on a cattle-boat bound for Liverpool. From there he hitched to London.

After a stint as a messenger, he got a job as a tea-boy on a building site. A bricklayer took him under his wing and he learned "Flemish bond and an old English bond, how to spread mortar, how to use a hammer and chisel, and how to cut closures".

At the outset of his apprenticeship, he joined the bricklayers' union. With fellow-members, he was in the thick of things at the "Battle of Cable Street" - when anti-fascist demonstrators sought to prevent Sir Oswald Mosley's Blackshirts marching into the East End - and was injured and hospitalised.

He was caught up in other battles, too. The political climate of the 1930s meant that strikes were hard-fought, with no quarter given by either side.
Still in his teens, McCarthy married in 1936; he was just 19 when the first of two sons was born. During the second World War he served with the RAF in west Africa, where he excelled as a champion middle-distance runner.

Returning to Belfast, he became chairman of the bricklayers' union
Mick is often fondly remembered telling stories of "his days as a shop-steward in Belfast during the war, when he brought the building workers on a US army base out on strike, and lived to tell the tale.
Ever loyal to the trade union movement, during the British miners' strike in the 1980s he organised a group of Irish musicians to tour mining communities. Later, in 1988, he helped the Dublin Council of Trade Unions to celebrate its centenary.

In the 1950s he was, with Martin Brown, a partner in a building business in Dublin. Attracted to the licensed trade, he bought Kate Kennedy's Embankment in Tallaght and transformed a country pub into a popular entertainment complex.

Legend has it that when Bob Dylan visited Dublin during his 1966 World Tour, he asked a taxi driver to take him to a place where he could hear some good music. He ended up at The Embankment in Tallaght.

As usual, the pub was thronged and the doorman said, “No admittance.” “But it’s Bob Dylan,” the taxi man protested. The doorman had never heard of him but with some persistence, Bob was eventually allowed in. On stage, a group of young men called The Dubliners were playing and he was captivated. Most likely Bob stayed on the premises well past the legal closing hour, as was customary.

The Embankment was the ‘El Dorado’ of live music venues and haunt of many a wild night for over two decades, from 1963 to 1985, and gave a spotlight to a host of singers and musicians such as Liam Clancy and Tommy Macken, The Fureys & Davy Arthur, Paddy Reilly and Planxty.
The man behind them all was Mick McCarty .

Copies of Mick's biography " Early Days" may still be bought online if one is lucky and for such a man who led a full life its has to be an interesting read.
Mick McCarthy passed away in 2004 .

Extracts taken from articles of The Irish Times and Ireland's Own
http://www.irishtimes.com/…/the-brickie-who-gave-ballads-a-…
https://www.irelandsown.ie/the-man-behind-the-embankment/

They're Going Dancing again in Moyvane

Well before Aidan O'Mahony made it cool for GAA people to go ballroom dancing Moyvane GAA had started a trend. 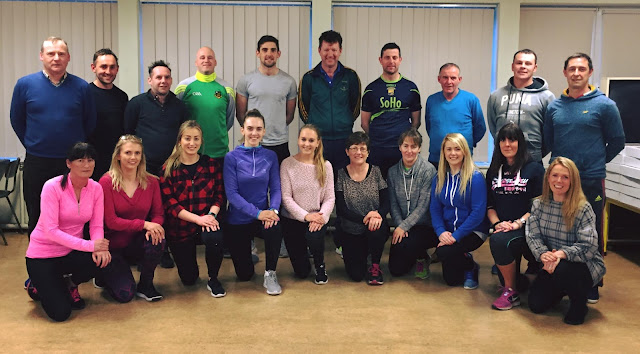 This is the line up of dancers who are going to dance to movie tunes  in the April 30th fundraiser.

People I met on my Morning Walk

I love to meet lovely local people at random on my walk. I really love if they allow me to take their picture with no "I've no make up on." or  "I look a sight." or other evasion. Three such people I met recently were the Careys and Mary Costelloe... some of Listowel's finest citizens. 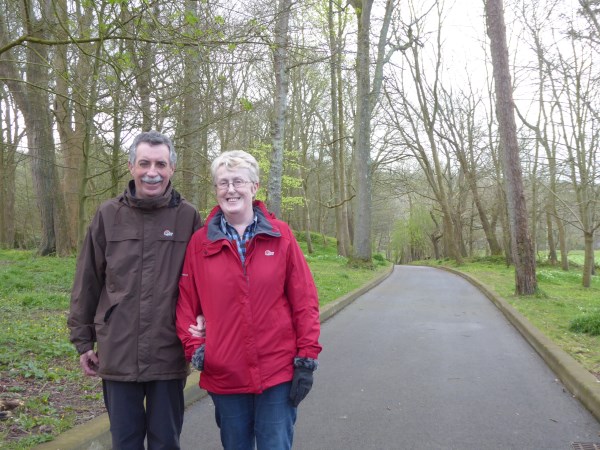 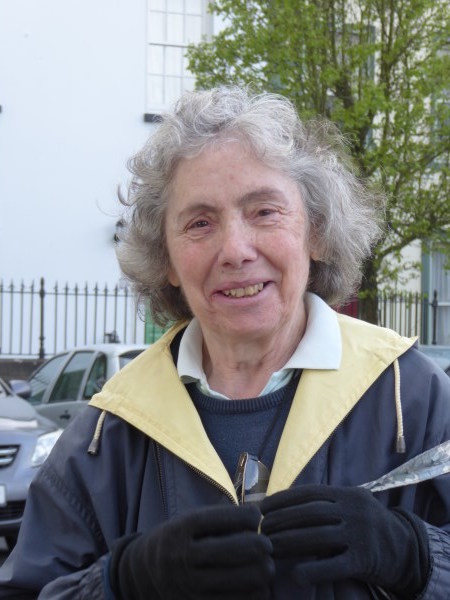