Tarbert Bridewell, Celebrations at the convent and the Garden of Europe 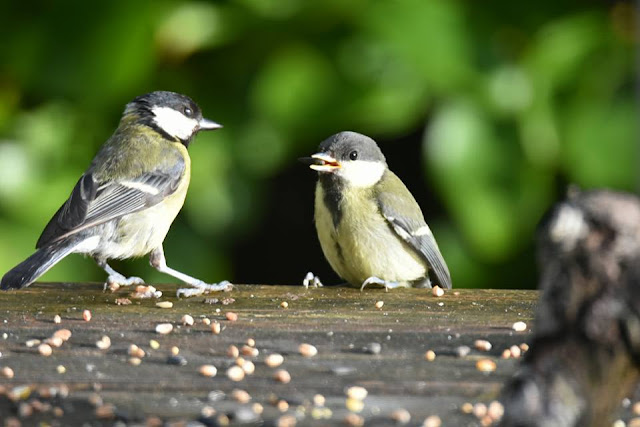 The bridewell in Tarbert is a restored jailhouse. It is a brilliant visitor experience. My young visitors learned much about justice in times past. The story of the criminal, Thomas Dillon, is well told and very informative. 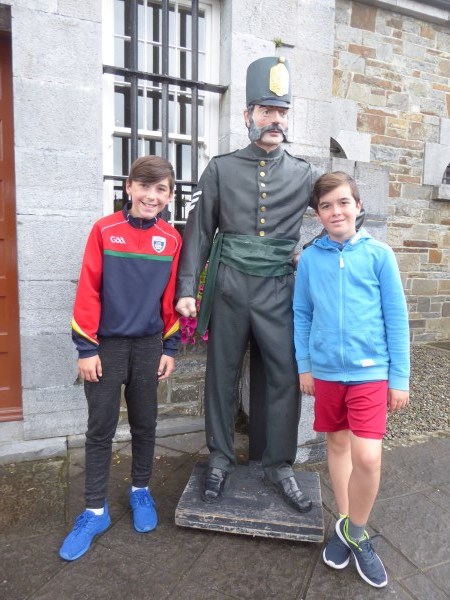 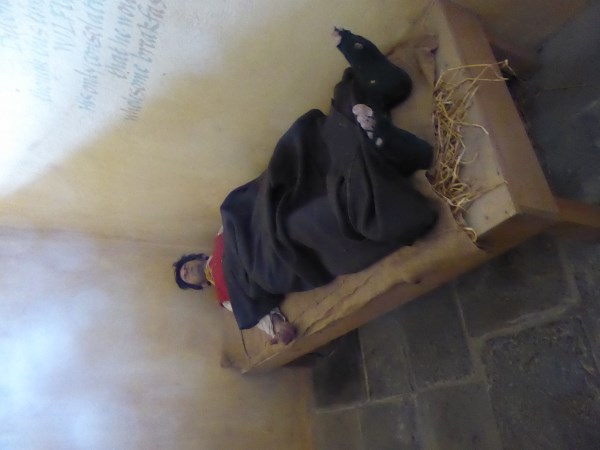 Here is Thomas contemplating his fate in his prison cell. His crime; allowing his cattle to graze in his neighbours' land. 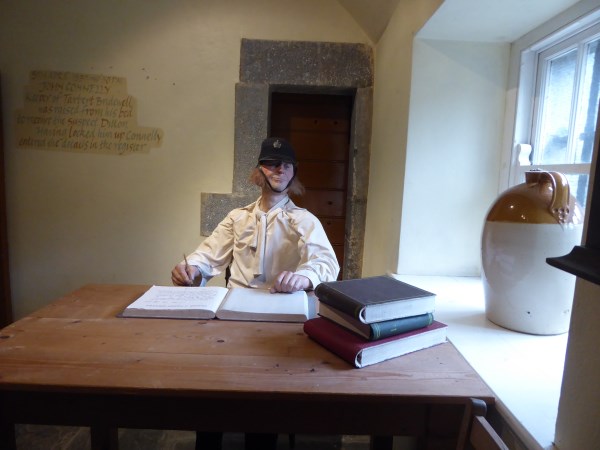 The jailer kept the records. 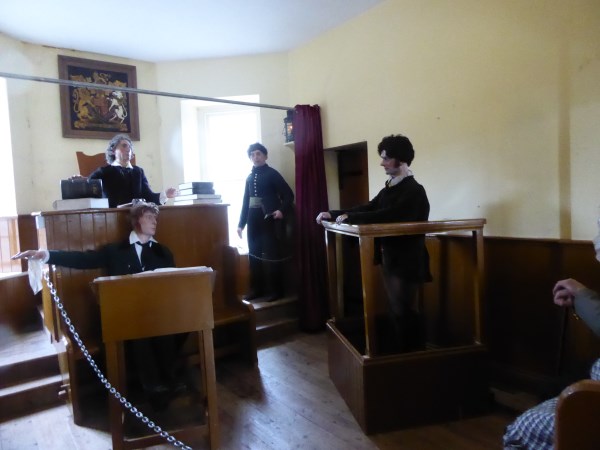 This is the courtroom scene with Dillon in the dock. 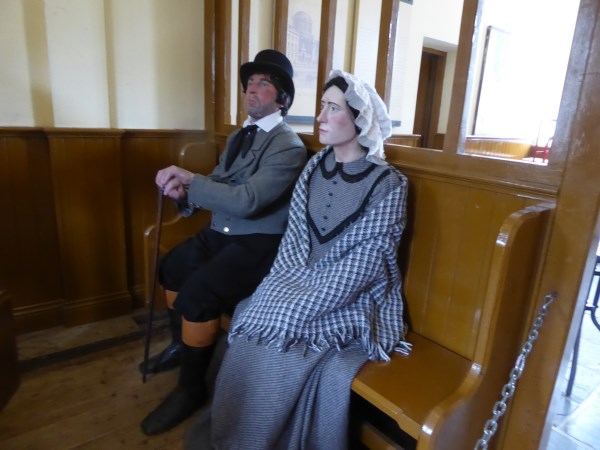 These are the injured parties, owners of the land on which the cattle were allowed to trespass. 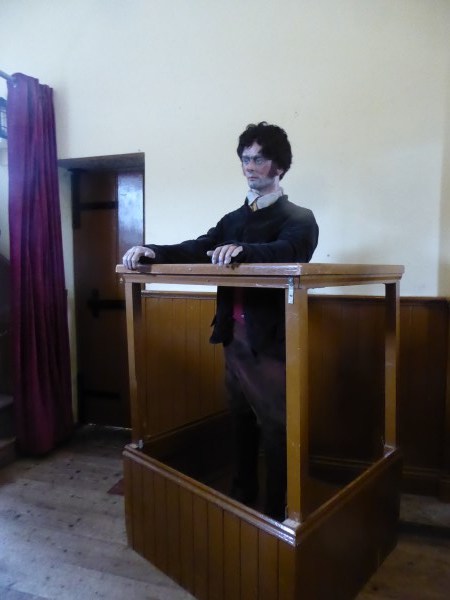 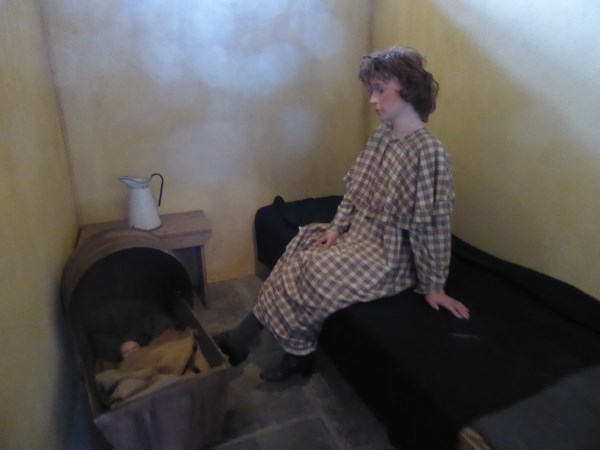 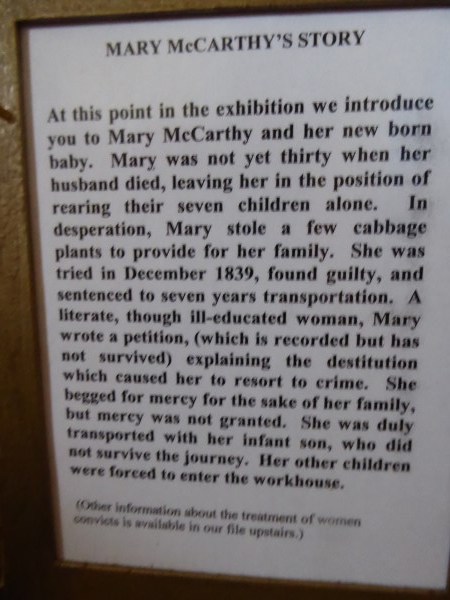 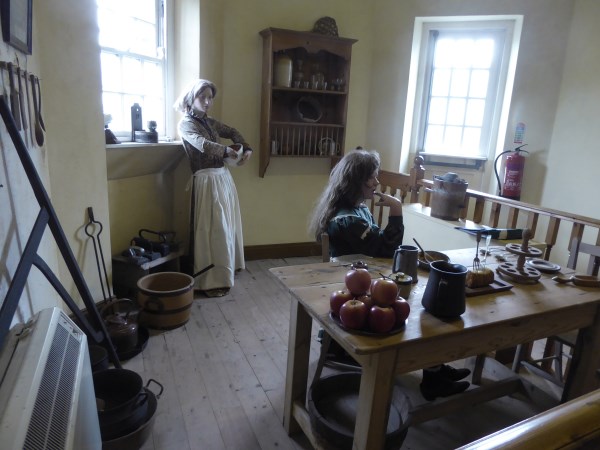 In the same Bridewell building there is a wealth of archival material relating to a local manThomas Mac Greeey. This is what the guide says of him.

Thomas MacGreevey  was born in Tarbert. A Poet, Art & Literary critic and Director of the National Gallery of Ireland. A Video, Rivers of Words on the life of Thomas McGreevey was produced for Tarbert Bridewell in association with RTE and can be viewed in this exhibition.

If anyone remembers this or has any photos, the people behind the forthcoming 75th anniversary book would love to see them. 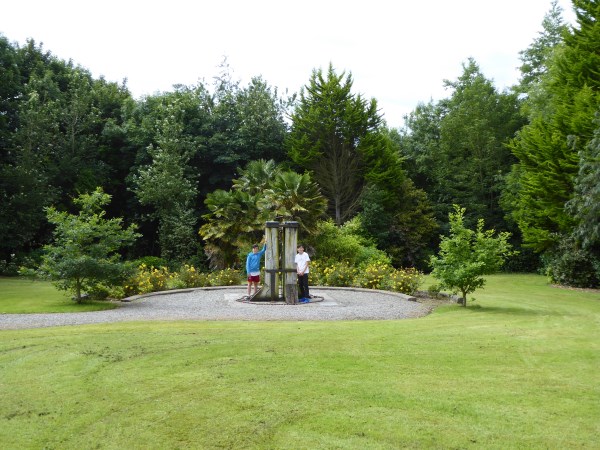 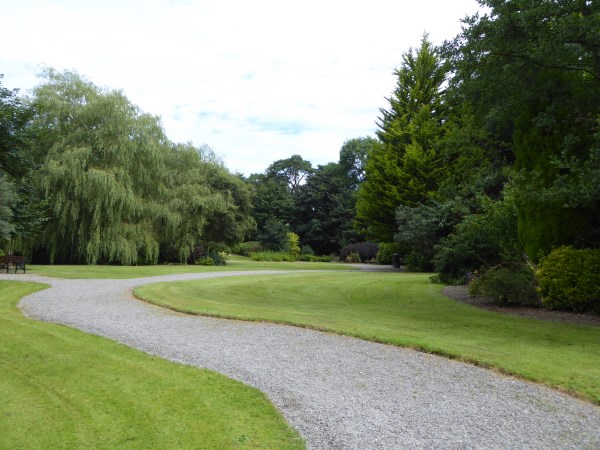 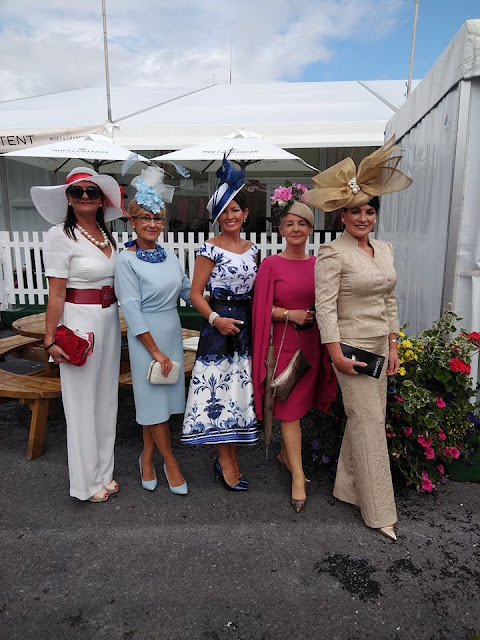 This is the very stylish Listowel contingent who headed off to Galway for Ladies' Day. These are some of the ladies who are bitten by this dressing up and looking your best bug. They do a great job in highlighting Listowel as a centre of fashion.
Posted by Listowel Connection at 07:30