Ned Kelly, Fr. Scanlon and the demise of phone boxes 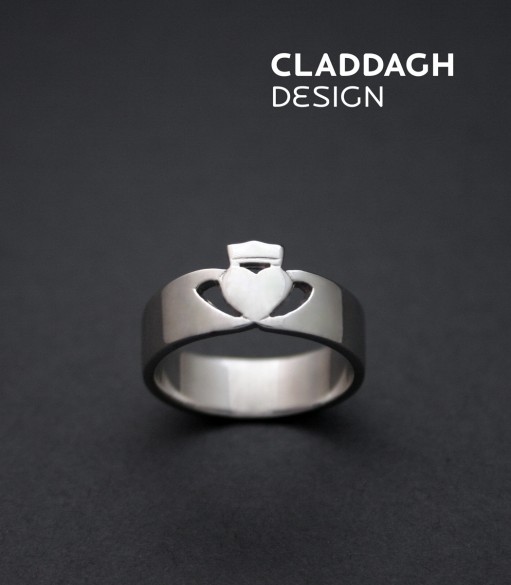 Ta Dah! This is it...the winning design at Showcase Ireland 2013. It has everything, classic style, simplicity and wearability. It appeals to both men and women, young and all.
And it has a great back story, symbolizing love, loyalty and generosity. 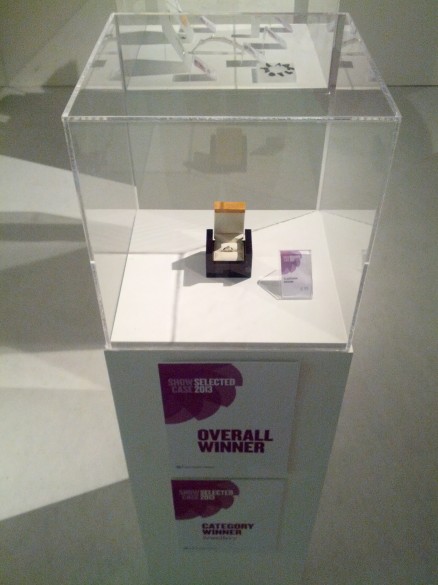 Here it is in the winners enclosure in the RDS. Here she is, Eileen Moylan, the winner, the Listowel born designer and maker, receiving her award from the minister.

Read the story in her own words here


The notorious Australian/ Irish criminal, Ned Kelly was in the news recently as his remains were finally interred in his family grave.
Jer looked up and found a contemporary newspaper account of this highway man's antics. 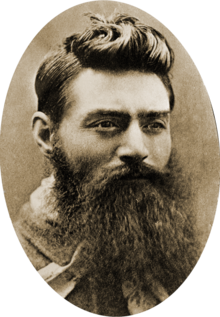 The breeches of some of them were so much injured with wet and wear that they tore into rags as they were pulled off. It is to be hoped that the Government will deal somewhat liberally with the police employed in searching for the Kellys, and not cut them down to the new regulation allowance of 1s. 6d. a day. Should a constable be out for more than eight hours during the day he is allowed, as above, 1s. 6d.―the price of three-quarters of one meal; and if out for a night also, he is allowed 3s. 6d. more, of which 2s. go to pay for a bed, and 1s. 6d. for tea or breakfast. This is very chilling encouragement for the police under ordinary circumstances; on special occasions, doubtless, some special provision will be made. The allowance granted to an officer is 7s. a day―a sum which compels him to exercise the strictest economy on the roadside, and carefully abstain from extra refreshments. Small as his allowance is―a commercial traveller would raise his eyebrows at the amount―yet it would nearly cover the authorised expenses of five constables.

No details have yet reached Benalla to enable us to determine whether the Kellys are still near the Murray, or have turned back to Greta. The ranges haunted by the Kellys are prolonged beyond the North-Eastern line. One obstacle they would meet with if they turned back immediately is the flooded state of the Ovens, which they would hardly be able to cross on horseback with safety between Bright and Wangaratta, or even lower down.
On Sunday Father Scanlan, at the Roman Catholic Church, called upon all right-minded people to help the police and maintain the authority of the law. He said that numerous friends had condoled with him on account of the death of Constable Scanlan, whom they had heard was his cousin. There was no relationship between them, but the manner in which the deceased trooper had conducted himself in the district would have made him (Father Scanlan) proud to call him a kinsman. The reverend gentleman is bestirring himself about the erection of a monument in the Mansfield Cemetery.

Until 1874 the entire colony of Victoria was under the care of the arch diocese of Melbourne.   The suffragen Dioceses of Ballarat and Sandhurst came into being. Sandhurst was then served by seven priests and the four parishes forming the new diocese were Bendigo, Echuca, Wangaratta and Beechworth. In 1876, two years later, the parishes of Chiltern, Benalla and Nagambie were established.

1855 - From Beechworth, a potential Federal Capital, Fr Patrick Smyth came to Benalla to build its first Church/School in 1855. The 1st mass offered in Benalla was on the site of what was later to become the “Liverpool Arms” hotel

1876 - Benalla remained under the guidance of Wangaratta until 1876 when Fr John Scanlon, the assistant priest of Beechworth, became the 1st pastor with headquarters in Benalla. His health deteriorated and at an early age of 33, he died in January 1880. Our Lady’s altar in St Joseph’s was erected in his memory." 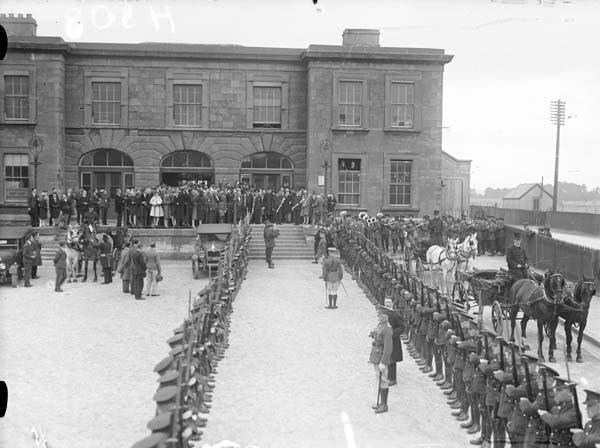 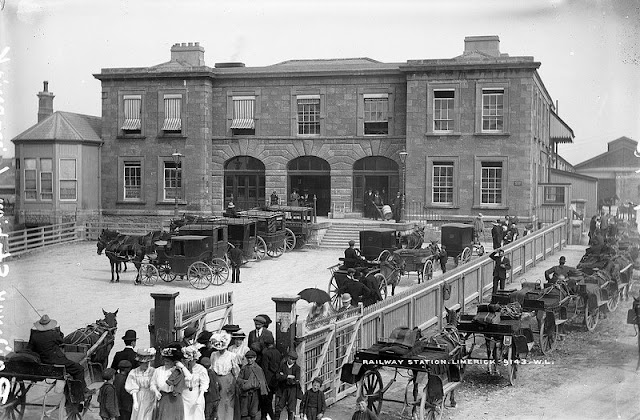 Both of these photos were taken in the same location, Limerick Railway Station. It looks very much the same today, except of course for the soldiers and horse drawn carriages.

This is one of the loveliest (and saddest) films I have seen in a long time.

This is a little gem of a  film about the demise of the public phone box, with poignant footage of some older people talking about the role of the phone box in their lives.

The film prompted me to go out and photograph what was left in the way of public phone booths in Listowel. I'd welcome anyone's reminiscences of using public phones in these parts. I know some people have interesting stories to  tell. 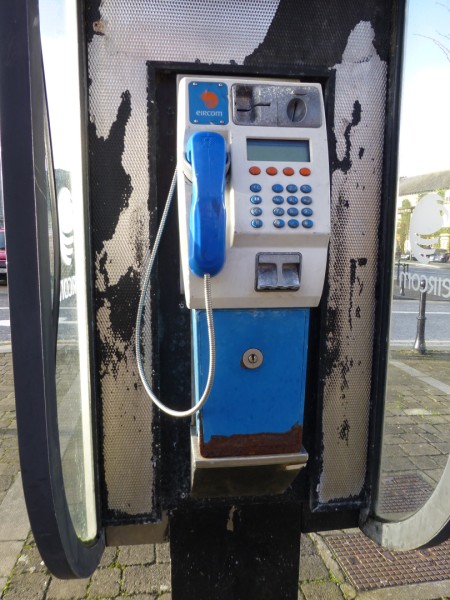 There used to be one in O'Connell's Ave., in Ballygologue Park, in Main Street and one inside and one outside the post office. All of these are gone now.

Do you know that the minimum charge for a call from a public phone box is now €2. It increased 100% this month. The rate per minute has also doubled so a five minute chat on a public phone in Ireland will cost you €5.

Since Ireland has one of the highest instances of mobile phone ownership, this new price hike ensures that public phones will be used even less than at present.


These are Eircom figures. I think there might be a few phone boxes from other providers in large areas of population.