Listowel ladies in Lourdes in 1954, more from the May weekend and another poem from Jet Stack 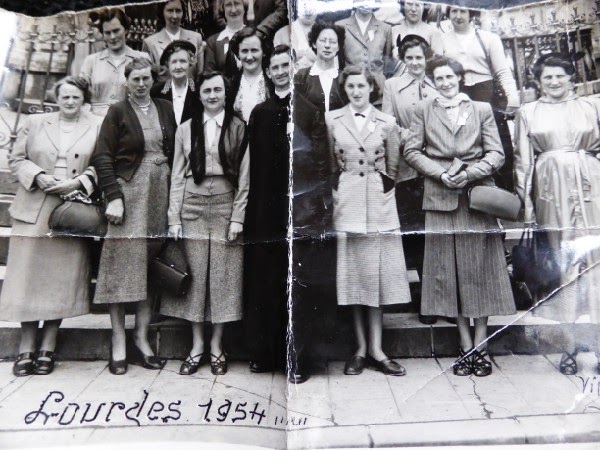 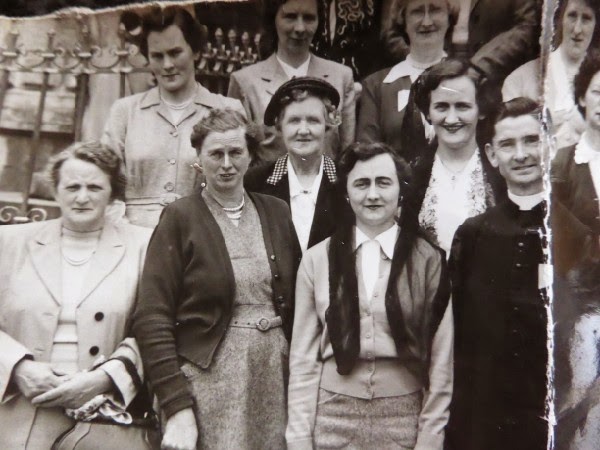 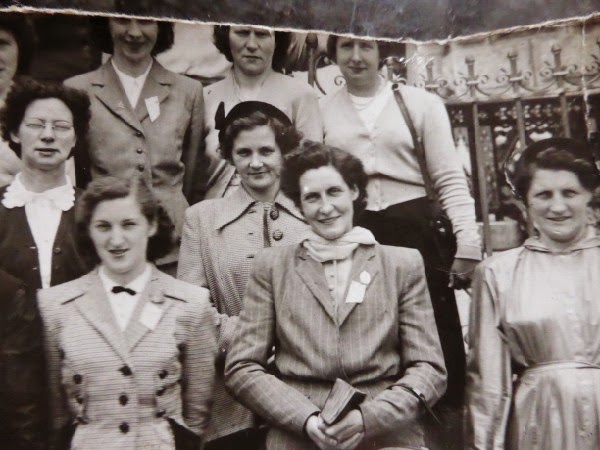 I have photographed this old picture in smaller sections in order to make it easier to identify these local ladies in Lourdes in 1954. I'm hoping that some of my loyal followers will name them for us and I'll post them here if they do.  Memories, memories!

May Bank Holiday weekend in Listowel 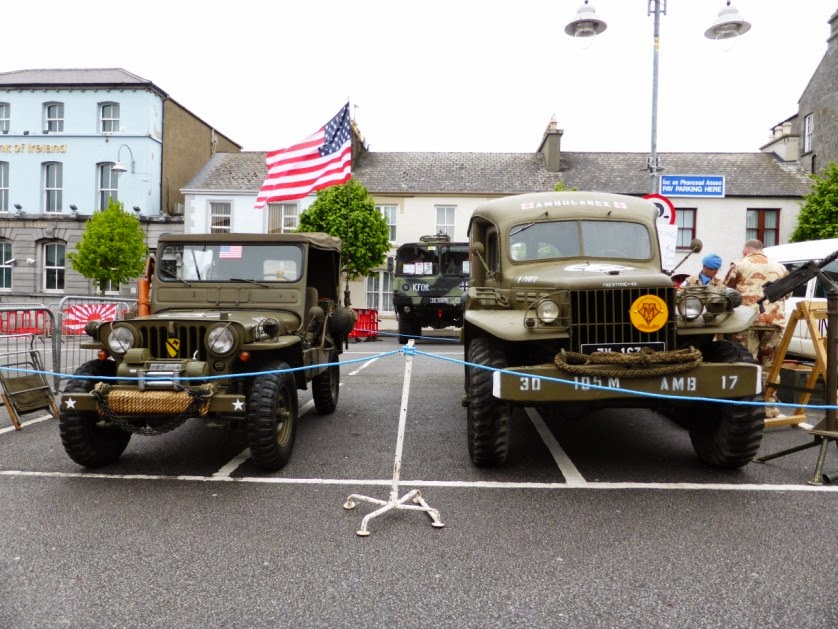 Military Vehicles were everywhere in the Square. 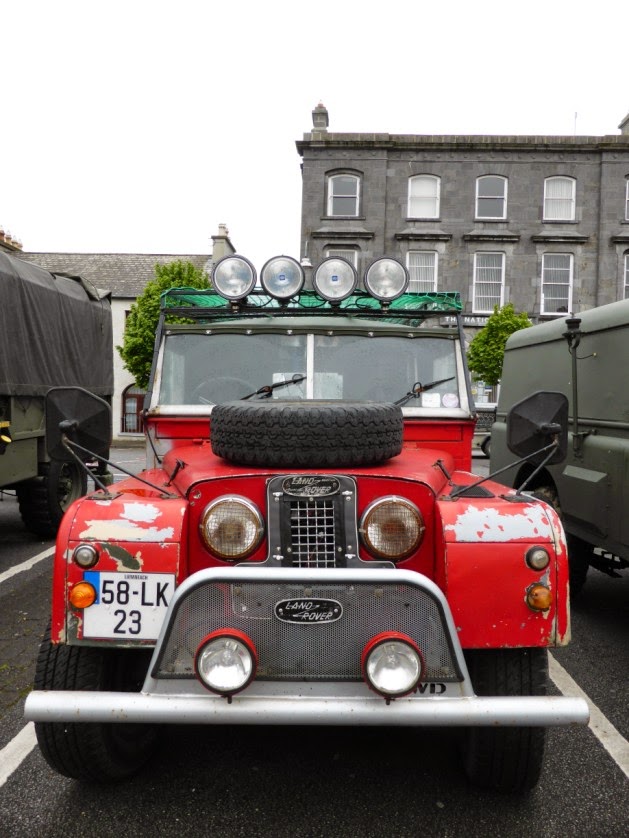 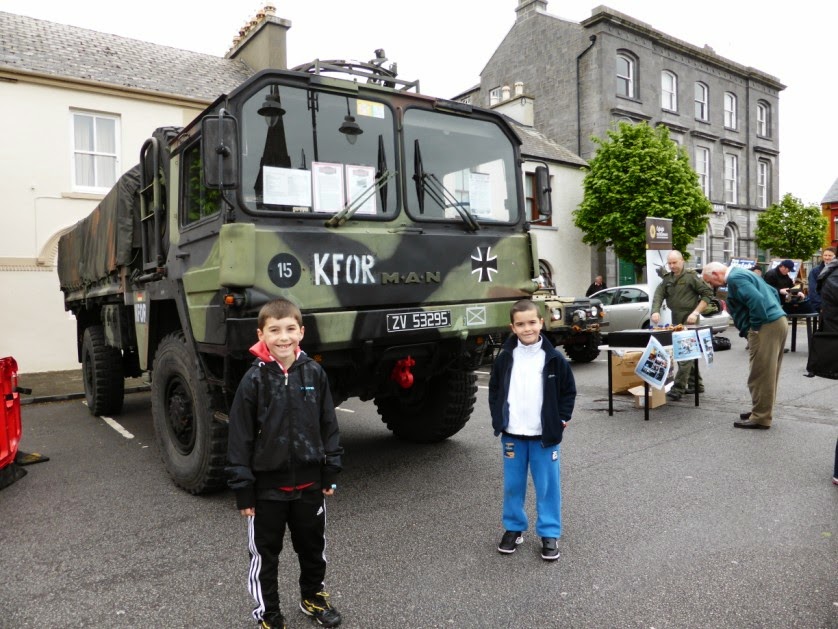 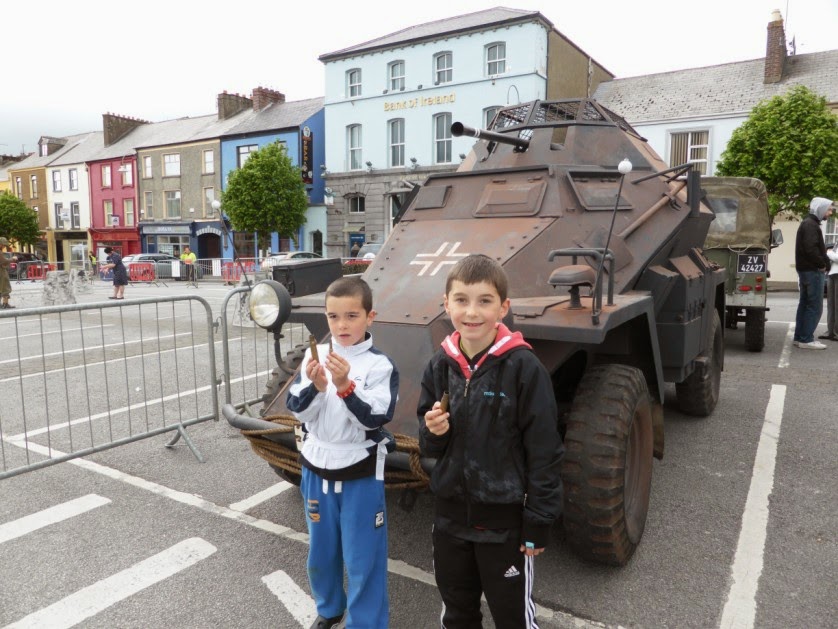 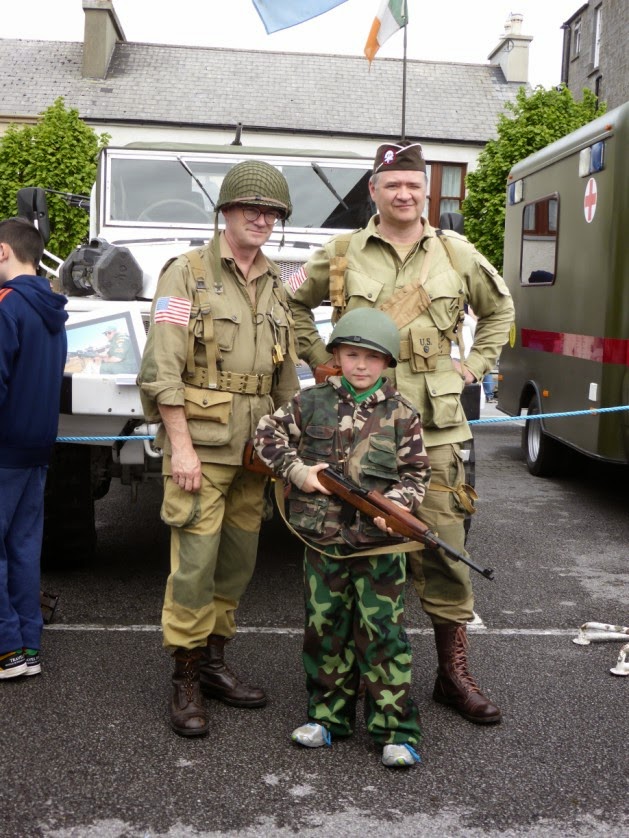 The children enjoyed posing with tanks and guns and other military stuff. 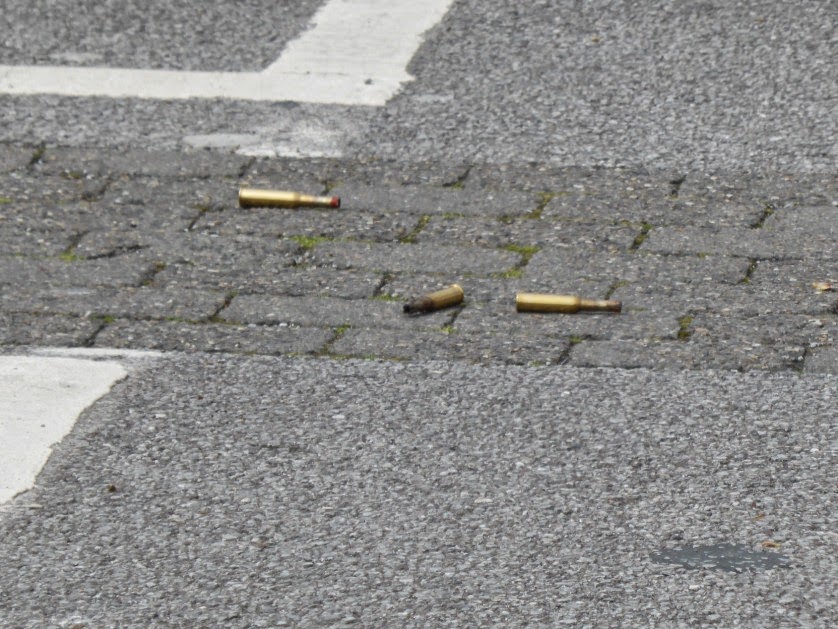 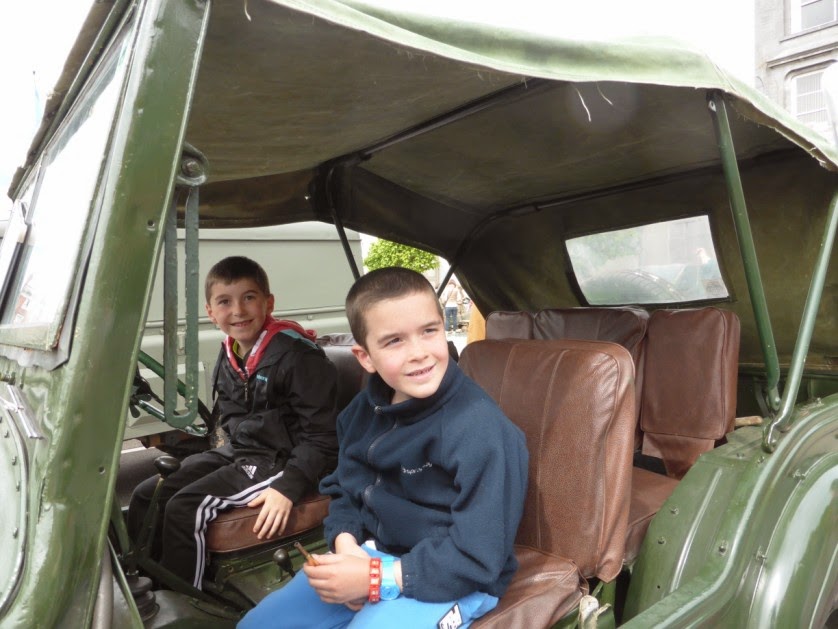 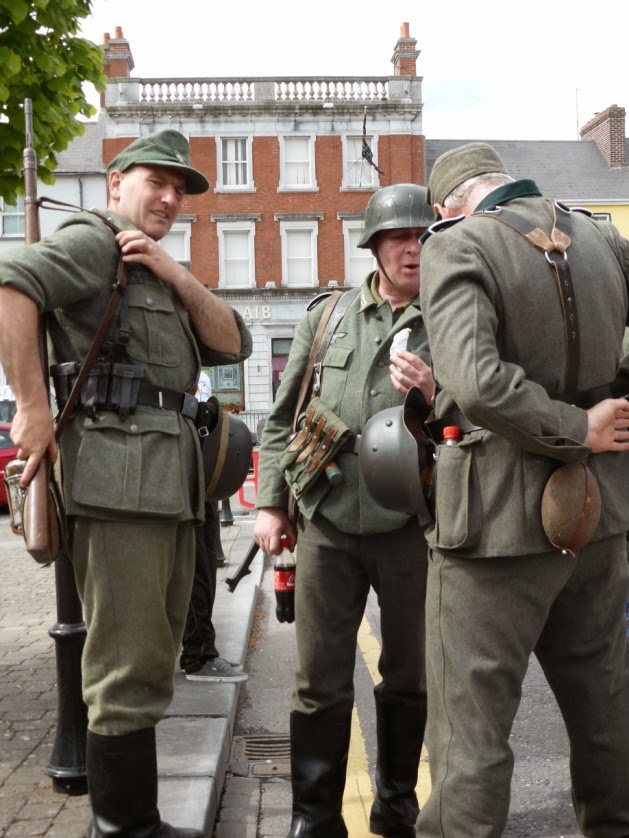 Real soldiers and people dressed up as soldiers were on the streets. Below are some photos of local people and visitors who enjoyed the 'fun'. 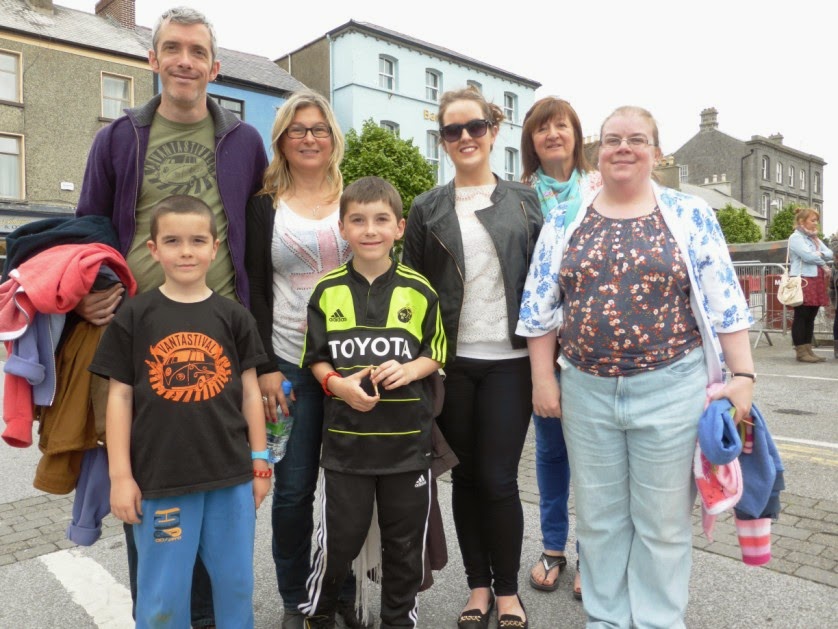 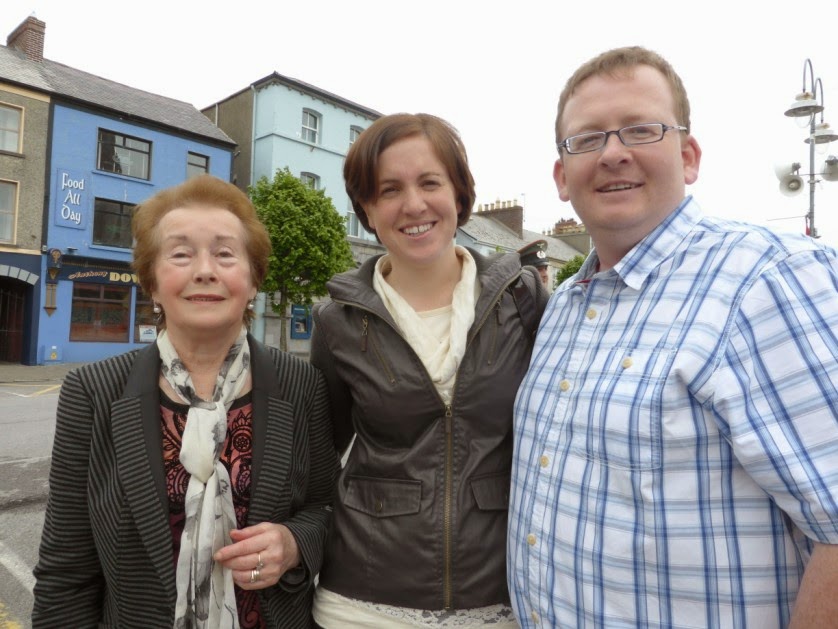 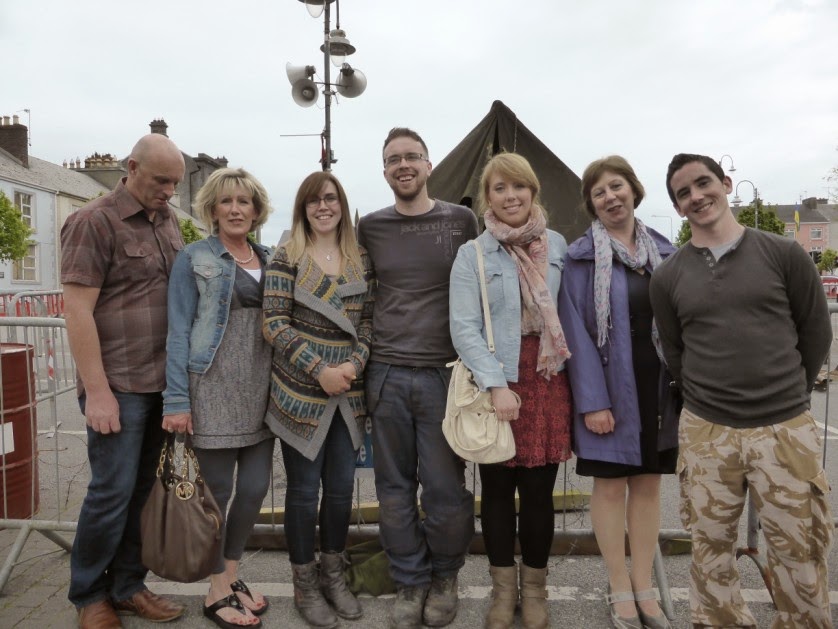 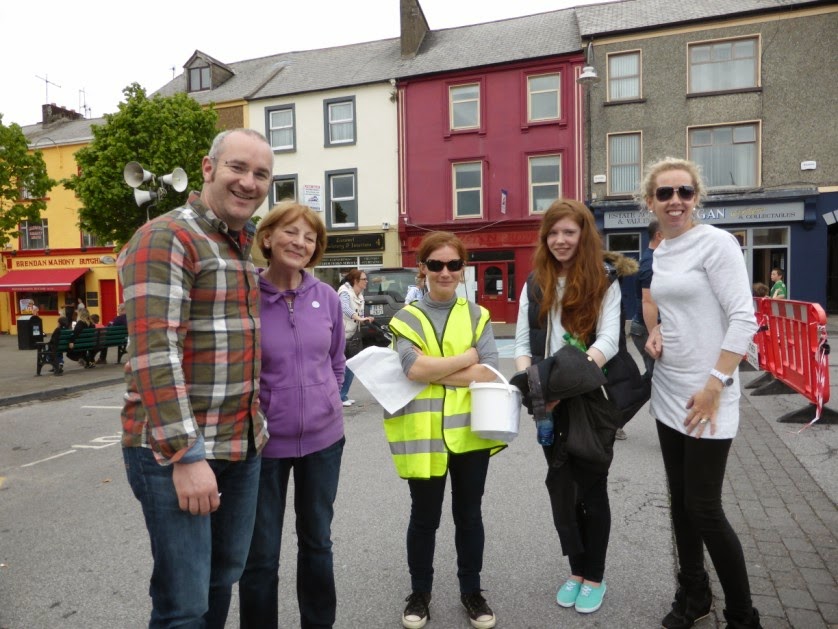 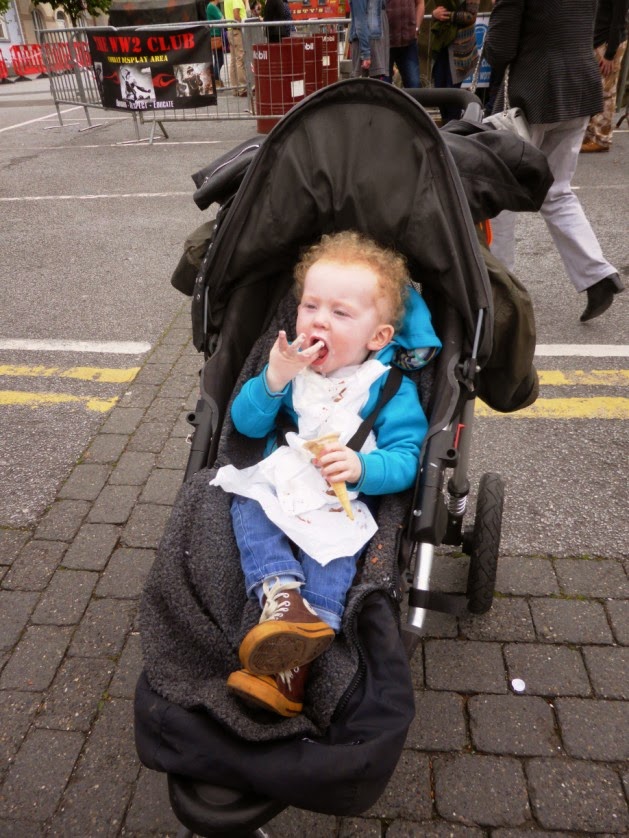 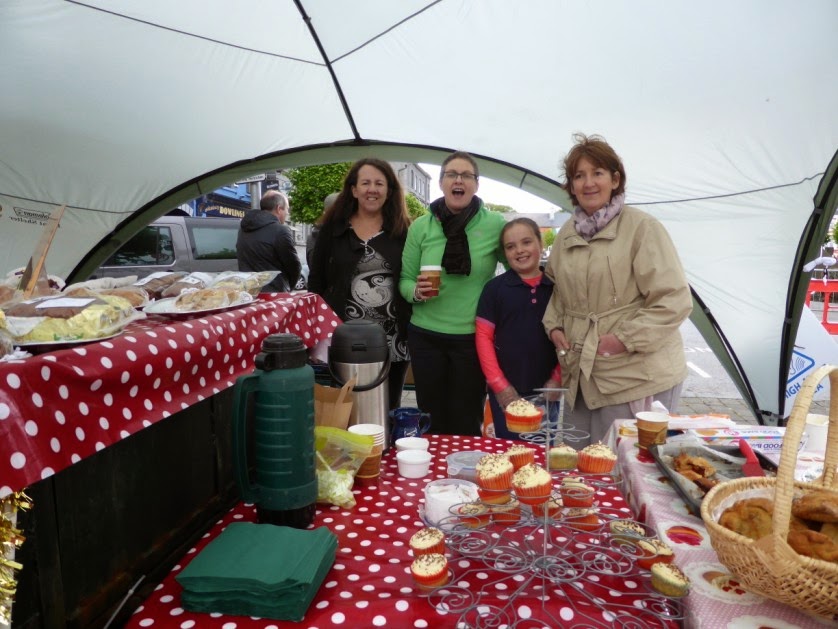 A team of Gaelscoil Lios Tuathail supporters sold some goodies to the hungry attendees. 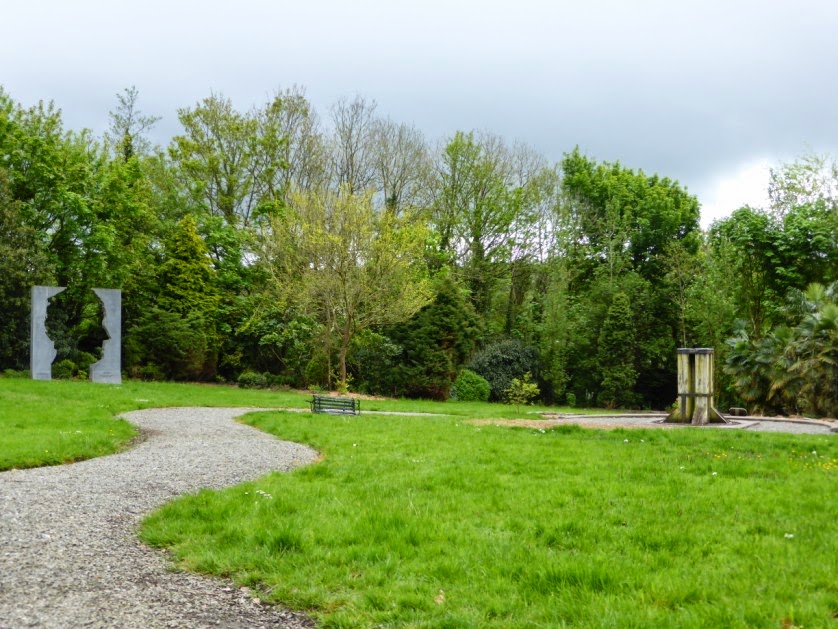 There among the green hills of Kerry.

Where the bells of Saint Mary’s Church toll.

On the banks of the Feale.

Where there’s beauty so real.


Its streets and its square so spacious

Its buildings of solid cut stone.

Though old times are gone,

Sure they still linger on

In that dear little town of Listowel.


Its castles so vast, they’re a link

On history there’s written a scroll.

The bard and the poet

And writers of note.

Are at home in the town of Listowel.


The churchyard close by, where its

The schools where its youth comes to bloom.

On those in between those duties supreme

As time marches on, we’ll have music

We’ll have tops, we’ll have pops by the score.

and may God bless the town of Listowel.