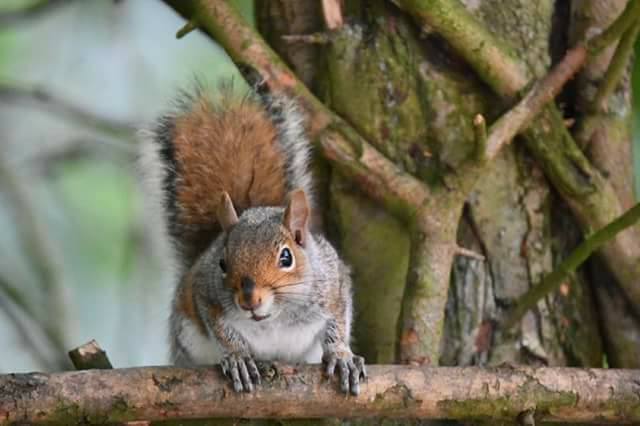 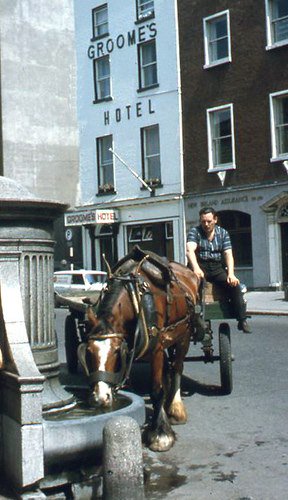 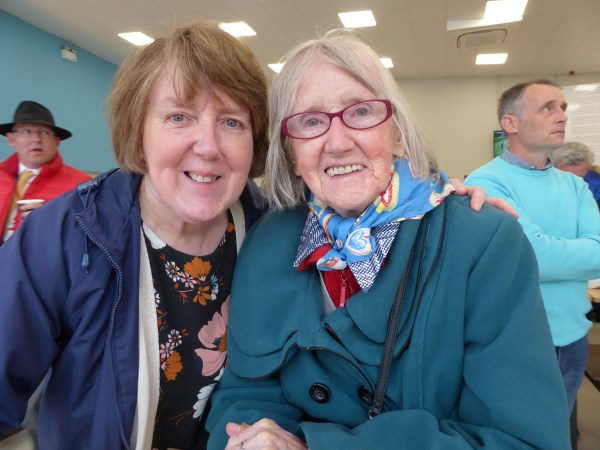 At Listowel Races I met the lovely Helen Lyons and her charming mother. Helen's mother is sister of the great Australian athlete, Pat Leane 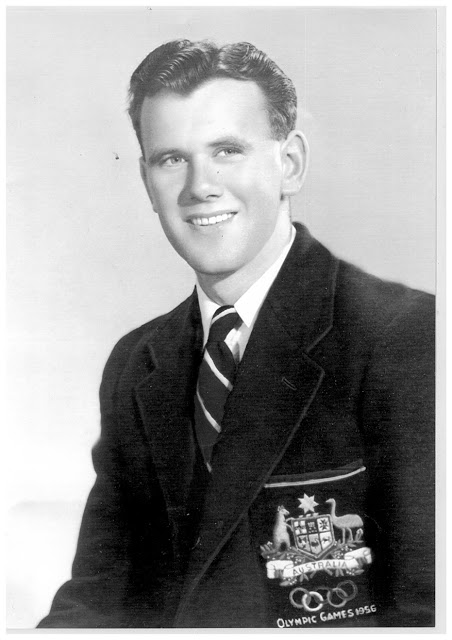 I'm  reproducing below the piece I included in the blog a few year's ago , when John and Monica Summers alerted me to this unsung hero.

Pat Leane's  family was from Finuge and there are still members of the family living there including Nell Leane who was born in Australia, fell in love and moved to Finuge in the 1950s.
PAT S A STAR ALL-ROUNDER

Rugged Pat Leane has impressive records for almost everything on the athletic field. He has hopes of Helsinki
TWENTY - TWO - YEAR - OLD' six-footer Pat- Leane, of Oakleigh, 13 stone of Irish pluck,must be Victoria's most versatile amateur athlete.
Australian Olympic selectors have so far overlooked him, but happy-go-lucky, curly-haired Pat hasn't given up hope yet.
He's going to make one last do-or-die bid to crash his way into the Helsinki team this month. And rugged Pat can do it if anyone can.
Tomorrow he will be in the last stage of the stiff Victorian decathlon championship - the perfect outlet for his varied and out-standing talents.
Title-holder Leane's best total so far has been 5,886points. But he's training hard daily, and is sure he can reach the Olympic standard of 7,000 points, provided he is not hampered by adverse weather
or track conditions.
Talk to the star and youfind him almost excessivelymodest, but his list of bestperformances easily qualifyhim as the State's leadingcne-man athletic team.Here they are:
High Jump: 6ft. 5¿in.
Broad Jump: 24ft. 23in.
Hop, Step, and Jump:
44ft. 6in.
Pole Vault: 10ft. 9in.100 Yards: 10.1sec.220 Yards: 23.3sec.
440 Yards: 51.7sec.
Javelin Throw: 165ft.Shot Put: 38ft.
Discus Throw: 128ft. 6in.120 Yards Hurdles: 16.9
sec.
1,500 Metres: 5.20
Pat has already proved him-self Australia's best broad andhigh jumper this season, andrecently became the only ath
lete to better the Olympic stan-dard of 6ft. 4in. for the highjump.
When he's not concernedwith improving his athleticform, schoolteacher Pat is also well up in the football world. A brilliant centre half-forward, he played with Association club Oakleigh in 1947-48-49, and Golden Point, Ballarat, in '50
For recreation he plays a keen game of tennis,and in his spare time plays the piano!
A natural athlete, Pat began picking up sport trophies as a12-year-old at De La Salle College, Malvern. He was good at football, cricket, and handball,and school champion in the 100and 220 yards, high and broad jumps, and shot put.
He had some early tips from De La Salle honorary coach. BobWright, and now gets a little advice occasionally from "Pop"Gordon, well-known University coach. Mostly, however, he trains by himself, and figures out his own schedules.
"It's more fun that way," he says.
Experts believe he has such terrific potential that If he had been coached consistently
Over the last 10 years he would now be in top international class in any one of his strong events. But Pat, undisturbed, likes to have a go at everything,although he prefers jumping.
For his decathlon training Pat Is building up stamina with two six-minute miles once
a week, and improving technique on five other days.
Pat's future is uncertain. His burning ambition is to represent Australia at the Olympic Games. But if he doesn't go to Helsinki, his athletic career may be cut short.
Pat's engaged to a Ballarat girl, and a tempting offer has been made for him to play
professional football with North Melbourne.
He makes no attempt to disguise his love for athletics, but professional football would help him establish a home. It would also immediately disqualify him as an amateur.
Pat's' parents hail fromCounty Kerry, and they'remighty proud of their son.

"But," says Pat with a probably they reckon he'd be a world-beater at
the good old Irish game of hurley.
"that's one game at which I'd draw the line -it's too tough!"
- Alan Trengove 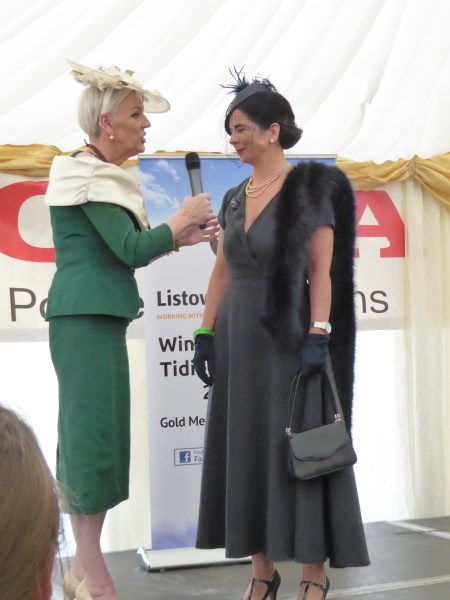 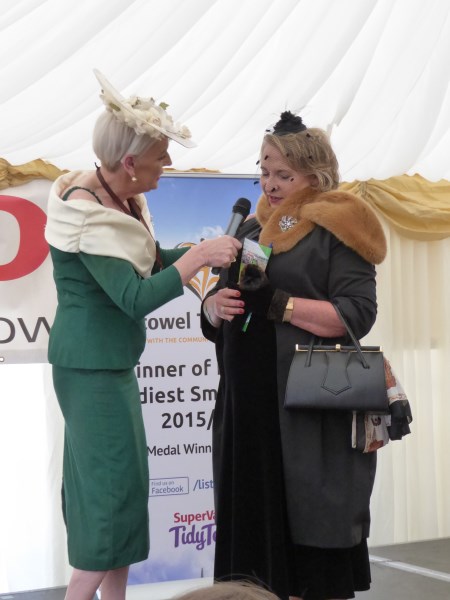 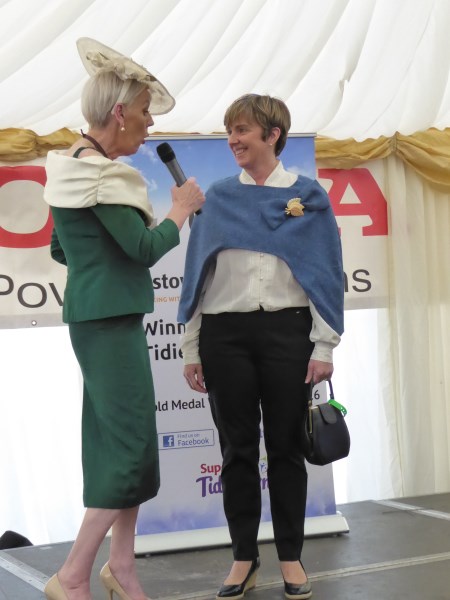 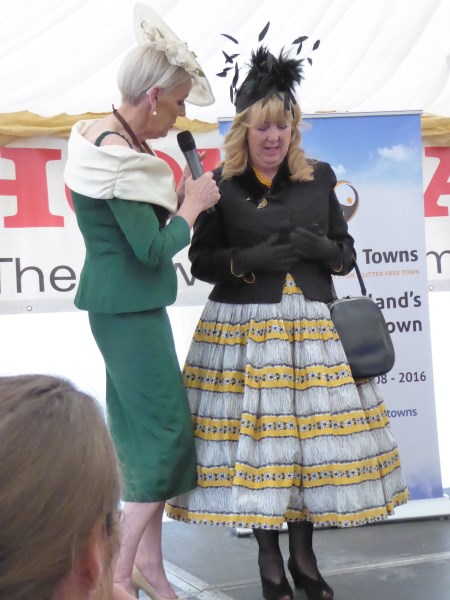 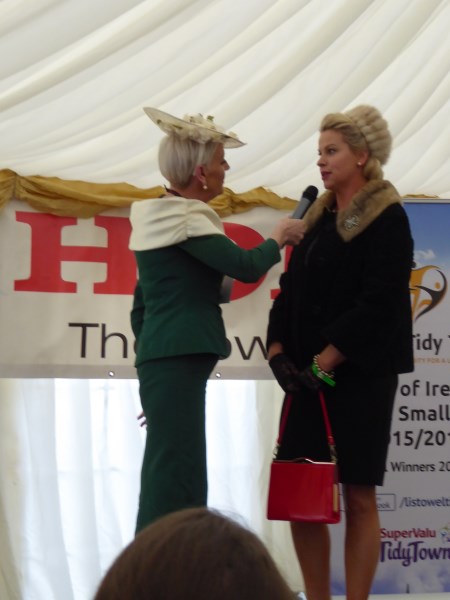 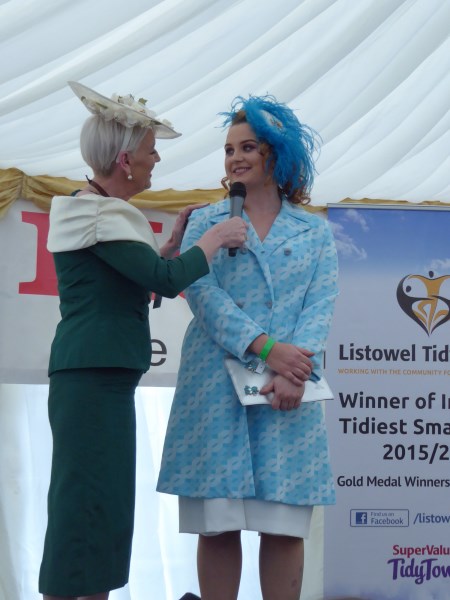 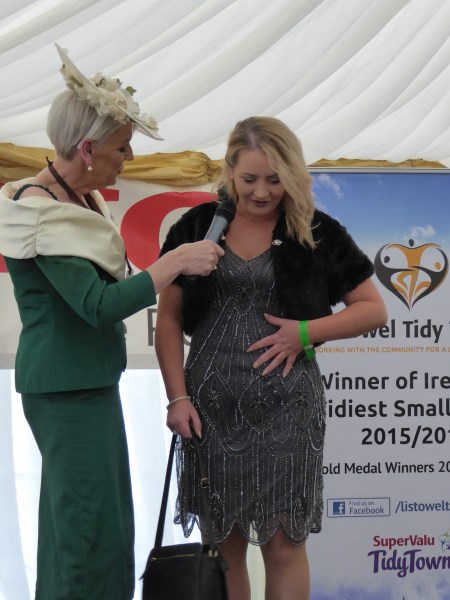 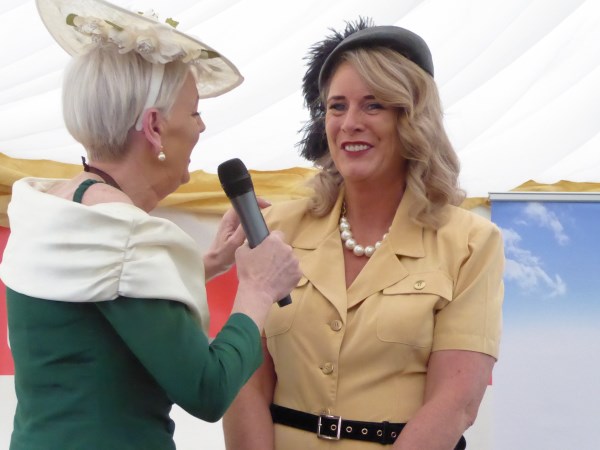 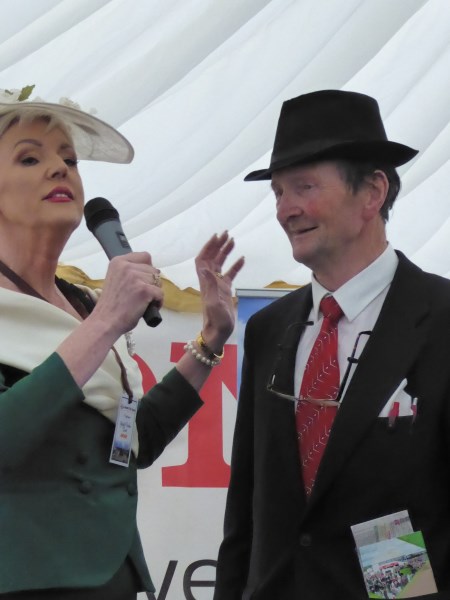 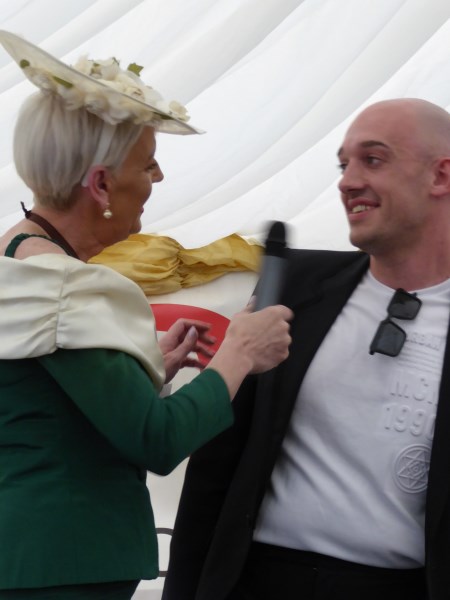 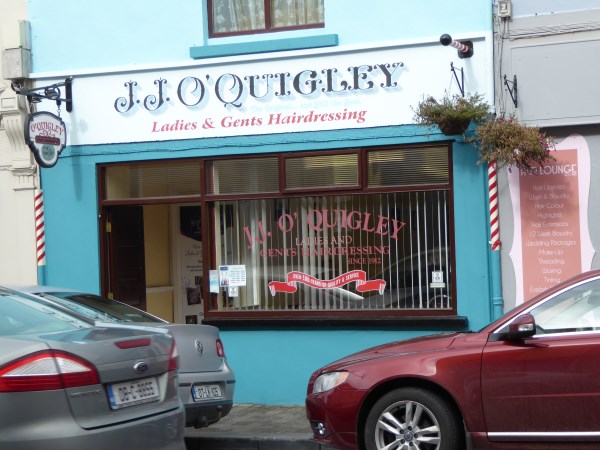