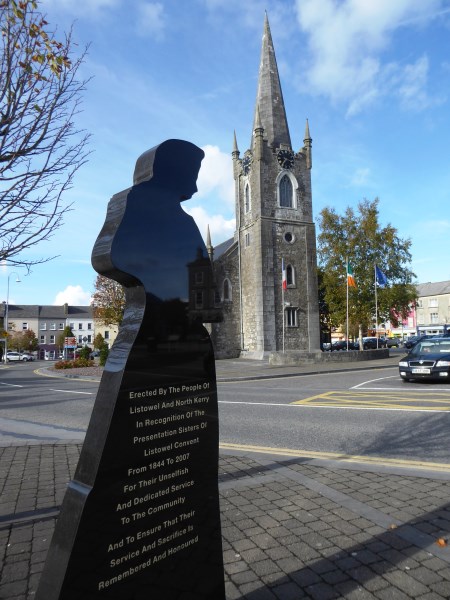 A nun and a church...images of Listowel Town Square 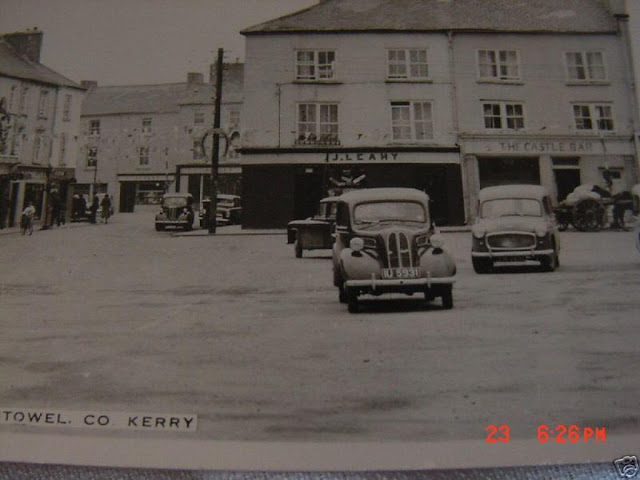 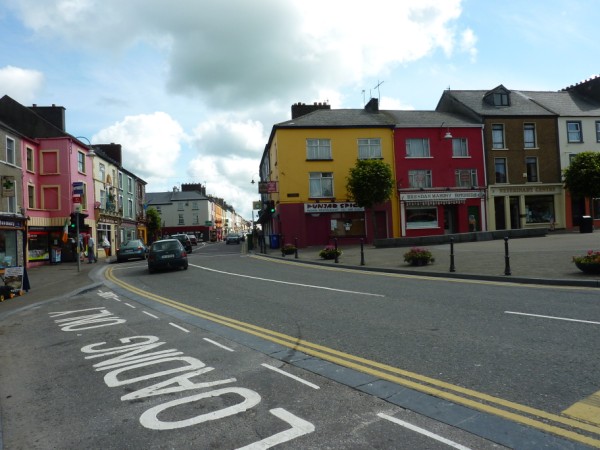 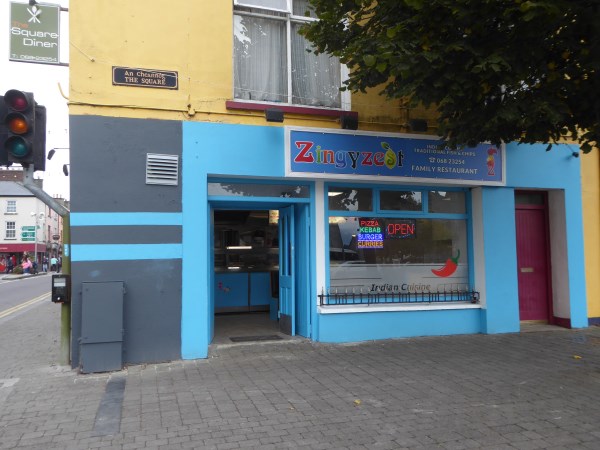 Before it was Leahy's it was O'Callaghan's and it was the first slated house in The Square, Vincent Carmody told me.

Now a trip down memory lane, memories evoked by photos of Leahy's Corner.

Billy MacSweeney Remembers the Listowel of his Youth 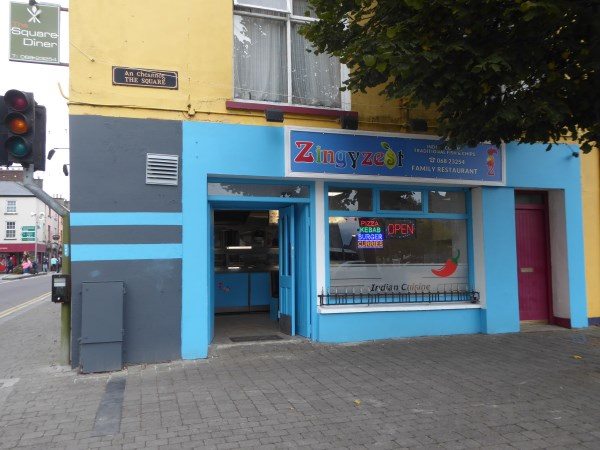 This corner of The Square is known locally as Leahy's Corner. Billy MacSweeney remembers it well as it was when he was a boy growing up in Listowel

When I was a boy it was normal for the children of the town to wander
throughout not only the countryside but also the town. I was an
inveterate wanderer. Listowel was a very safe place to grow up - safe
that is from everything but climbing and falling out of trees, falling
into the river Feale when fishing or being poisoned by the things we dug
up or picked from the hedgerows to eat. We also had to beware of the
bull in Foley's field along the banks of the river when heading for the
'Diving Board', the 'Rocks' or the 'Falls' to enjoy the swimming. We
accepted that if we did something wrong we were punished by a 'clip
around the ear' from the nearest adult and this was accepted as right
and proper by all other parents of the area. You learned never to
complain at home because if you did another 'clip' was administered
immediately by your parents. You thus learned right from wrong.   A real
Huckleberry Finn existence!

We would 'attach' ourselves to adults when they were doing interesting
things. In particular I remember Jack Leahy who lived at the corner of
the 'Big Square'. Jack had a horse and cart that he used to collect
gravel from the banks of the Feale for local builders. He had to ford
the river with the horse and cart to access the bends in the river where
the gravel collected. I used jump up next to Jack and go with him on
these adventures and he always had a spare shovel on board so that I
could give a hand. What fascinated me in the evenings is that he would
unhitch the horse from the cart in front of his shop and lead the horse
through the front door at the side of the shop, through the hallway,
into the stable at the back. I remember Jack as a caring and gentle man.
Ar dheis De go raibh a anam or ' Ar ḋeis Dé go raiḃ a anam,  as it was then.

Cousins at a wedding 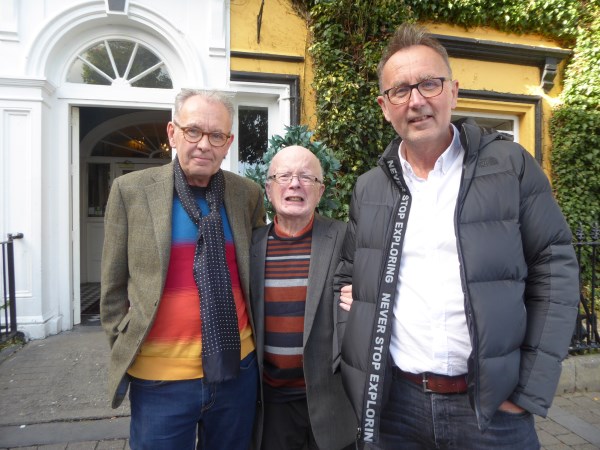 I met Junior Griffin at the hotel on the day after a family wedding. He was saying goodbye to his Sharry nephews, Michael and Paul.  Michael is based in Coventry and Paul is in Singapore. To my delight they revealed that they are fans of Listowel connection. 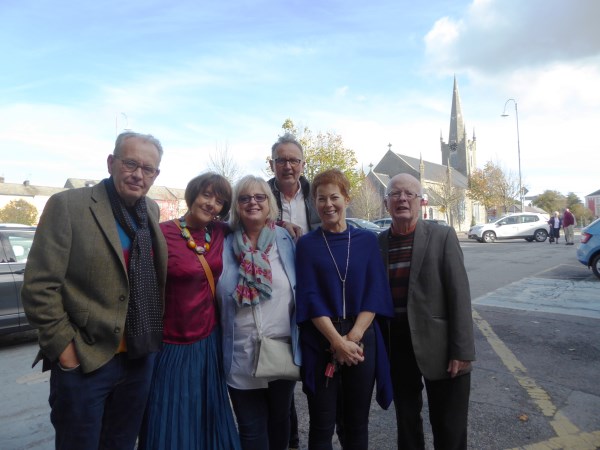 Griffins and Sharrys in Listowel Town Square on Sunday October15 2018 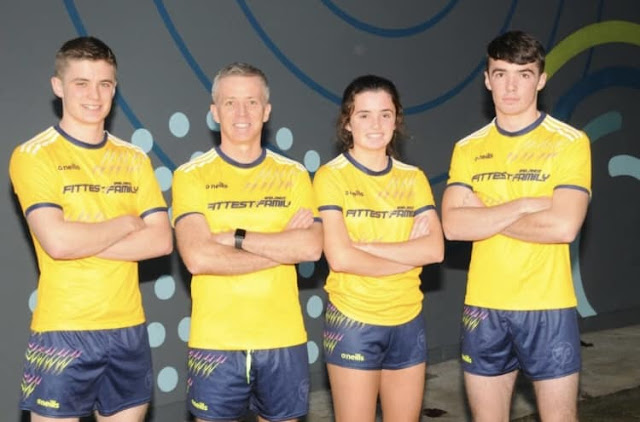 Roibeard Pierse and family are taking part in the TV Show Ireland's Fittest Family.
All of Listowel is behind this brave young crew.
Posted by Listowel Connection at 07:30