Ford in Brazil, The Cashen, silage and Ireland's Own 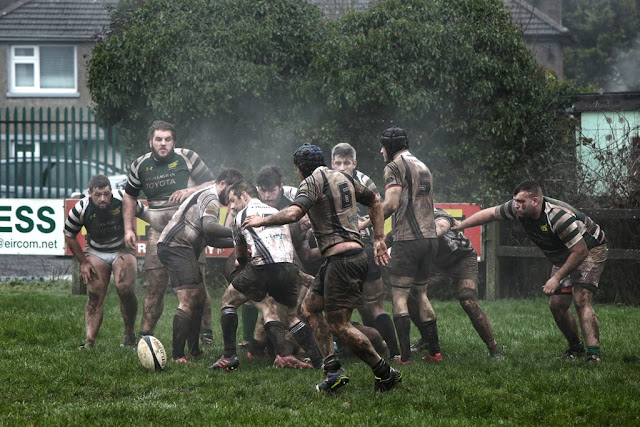 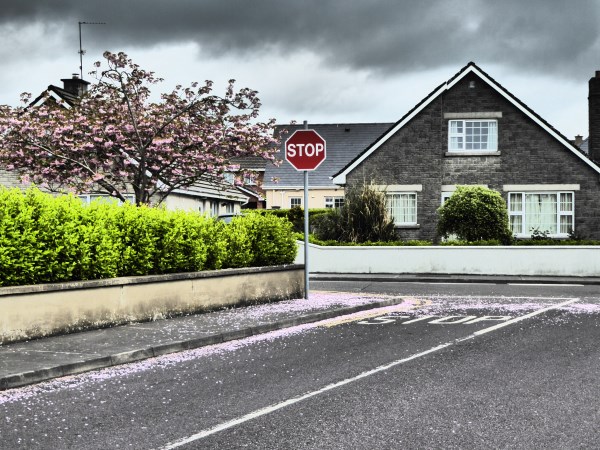 Something I read in Ireland's Own 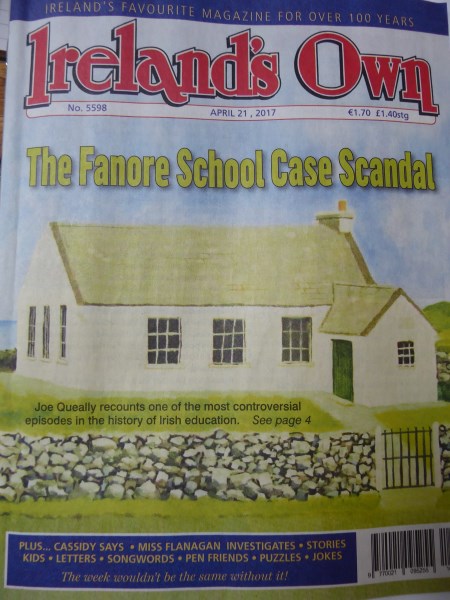 Ireland's Own is an Irish institution. It has been going strong now for many years. It is always packed with entertaining stories and pictures.

I read the following in the Unusual Facts column.

In 1928 Henry Ford bought land in the Amazon forest to harvest rubber to make tyres for Ford cars. He planned to build a Ford plant just like his U.S. one complete with an American style suburb called Fordlandia.

On a 6,000 square mile site in Brazil Ford built houses, a hospital, shops, a restaurant serving American food and he even built a swimming pool.

Ford's efforts to imposeAmerican ideals on his Brazilian workforce did not succeed and soon the experiment had to be abandoned.

in the 1940s synthetic rubber was developed. Demand for rubber fell off and Ford sold the area back to the Brazilian government. 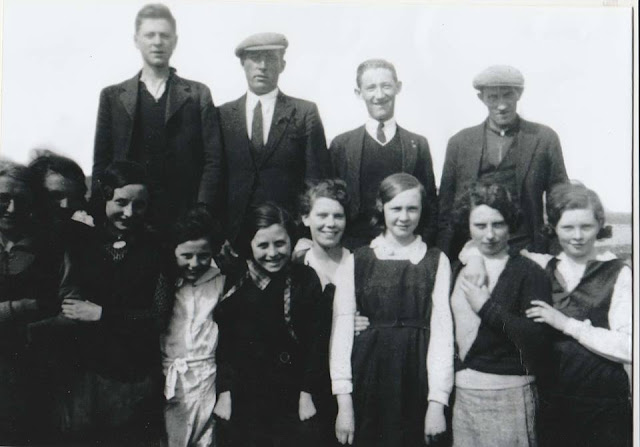 Photo and caption from Cashen Connection. This site has this and many old photos from the Cashen area. 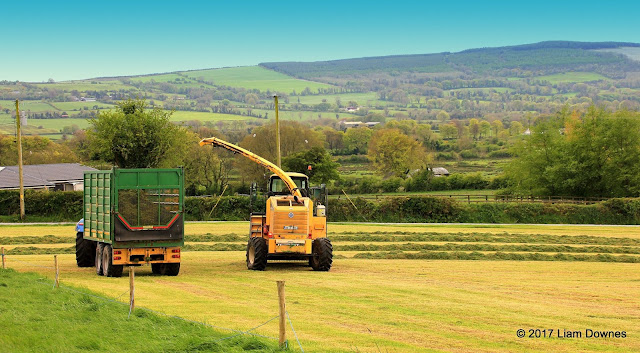 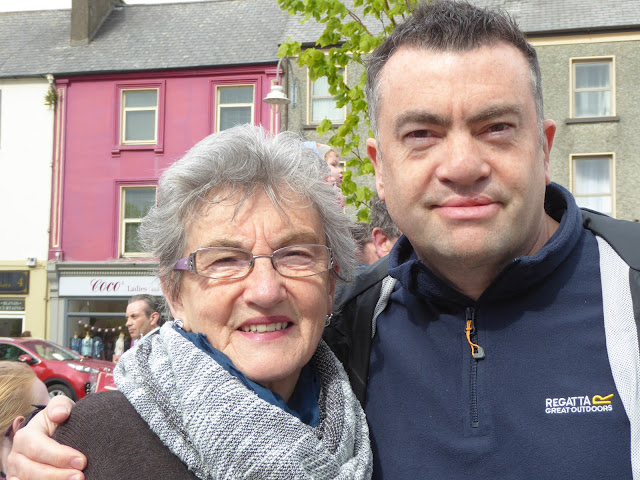 The Lartigue Players in Bantry in the 1980s 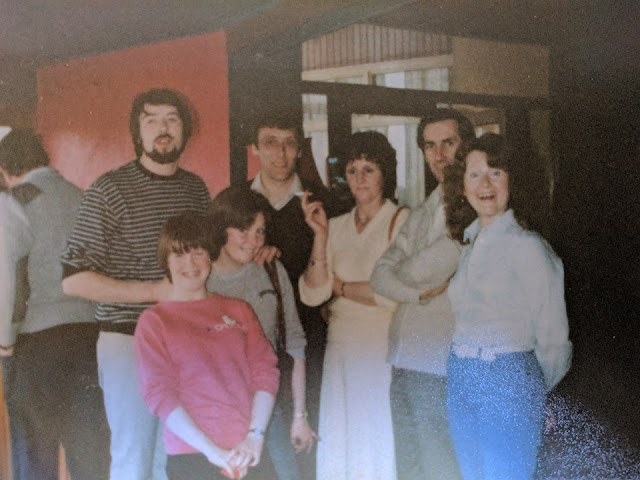