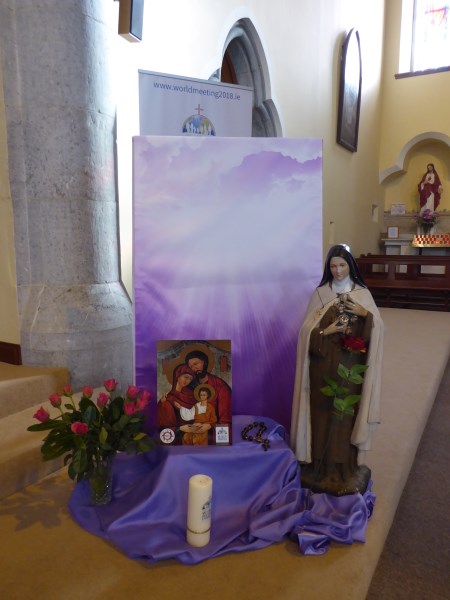 This shrine to St. Teresa, who's feast day occurs in November. It is in the Church of St. John In Ballincollig.

November is a time for remembering our loved ones who have passed to their eternal reward. I am going to share with you a piece from a lovely book  called Irish Stories of Love and Hope which was produced a few years ago to raise money for the Irish Hospice.

You turn
Hearing the joy
Of football
In the yard
You yearn
For the footfall
Of the lost
The scarred.

Again and again
And again
You feel the sten-
Gun attack
Of that “What if?”
And that, ‘What then?”
Well then he’d be a boy 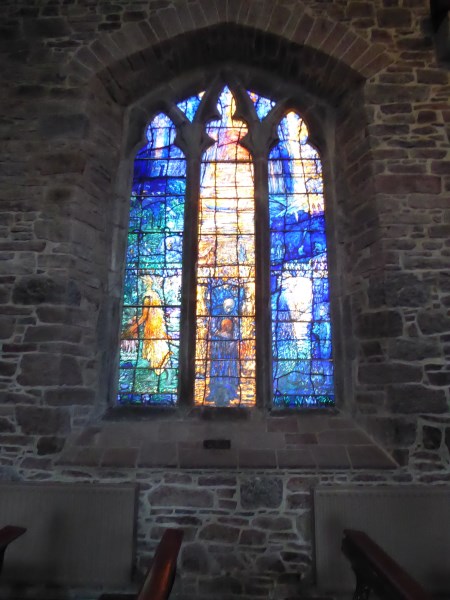 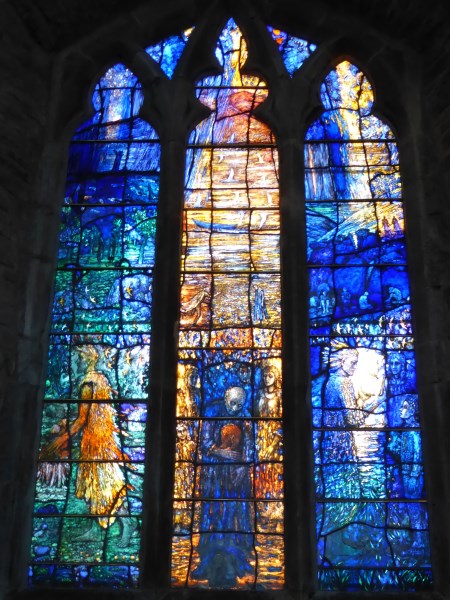 My photograph does not do it justice so you'll have to go to see it for yourself.


The window was executed by Thomas Denny who is a descendant of the Dennis of Tralee.

It is in three panels, each panel evoking reconciliation. The central panel depicts the prodigal son as he is embraced on his return by his delighted father. The right hand panel is inspired by Jesus reading from the book of Isaiah.


In the left hand panel, St. John, patron of the parish sets forth filled with The Holy Spirit.


I took this information from a leaflet I picked up in the church. It also told me that this is the first new stained glass window in the church in 60 years. 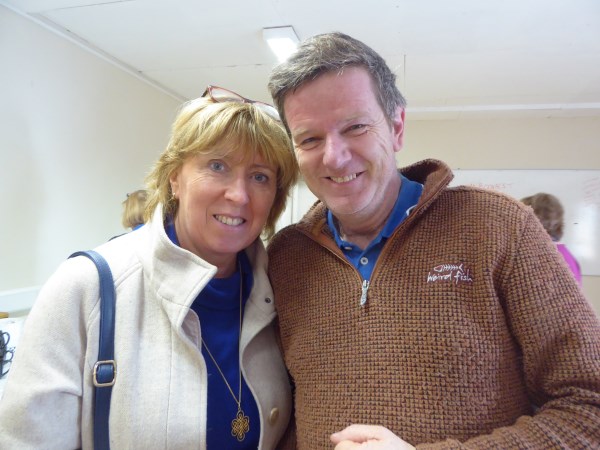 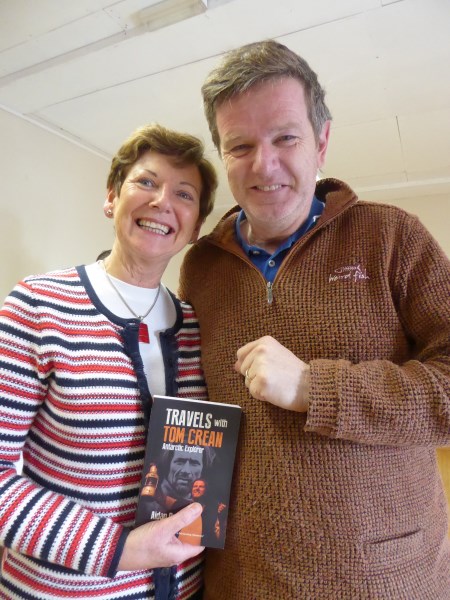 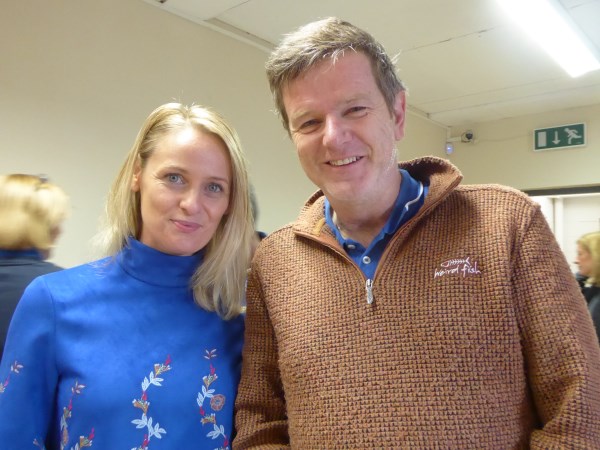 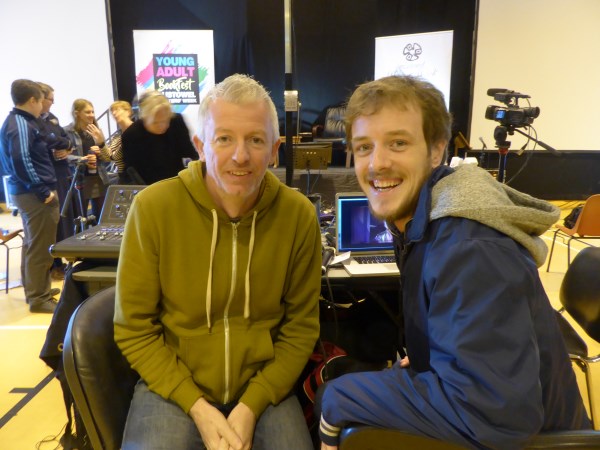 This is the very competent O'Sullivan team who were looking after the sound and lighting and the media content on the day of The Young Adult Book Fest in Listowel Community Centre. On the right is John Griffin whose mother is originally from Listowel.

A Paddy Drury Story as remembered by Jerry Histon


When Paddy came home from his war work in Scotland after the 1914 1918 war, he had, of course, some money spared. After hitting Listowel he met two cronies and took them in for a few drinks. At the time drink was very scarce and it was suggested that certain publicans were not above eking out the supply of drink with materials that never saw the distillery. Anyway, Paddy asked the lady inside the bar for "three glasses of whiskey". When those were downed, Paddy called the woman again "Mrs, give us three more glasses of nearly!" The lady was puzzled"What nearly?" she asked. " nearly water, ma’am,"  Paddy shot at her, to her consternation.

Paddy hired with a local farmer and one of the conditions was that he should be home for The rosary each night. The man of the house generally offered up the rosary for "myself and my four and no more!" One night the farmer asked Paddy to offer the rosary. Paddy had a few drinks on board and was, anyhow, getting tired of the farmer, So his offering was "I offered this rosary for  myself and no more!"

"The Rhyme about Knockanure was written by John O'Sullivan.  John, from Charles Street, was a reporter for the Kerryman. His daughter May Kathleen followed in his footsteps.  She was also married to an O'Sullivan. May Kathleen's uncle was the famous journalists, T F. O'Sullivan.

( Eamon Kelly's father in law was. Michael O Sullivan, from the Beara Peninsula, he was an Irish teacher in St Michael's. He had nothing to do with the O'Sullivan satirised in this rhyme.

In Listowel Town, there lives a clown,
who would sell his soul for porter,
Sullivan John is the man,
a dirty mean reporter."

This Knockanure Local also had a photograph of Paddy Drury 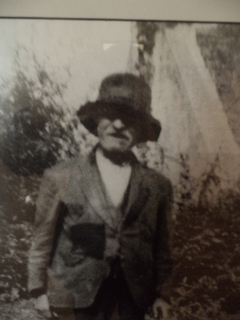 A Wedding in the Behan Family 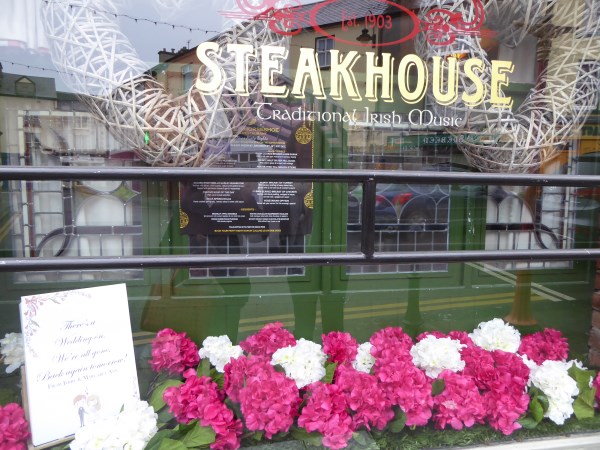 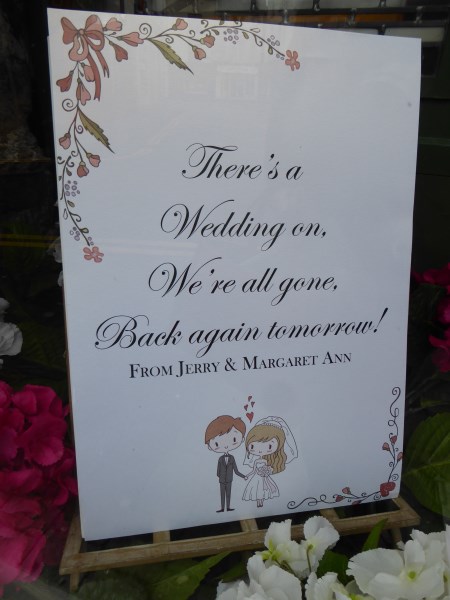 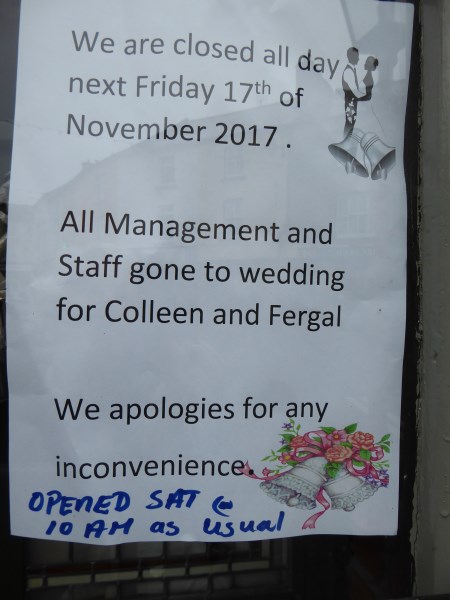 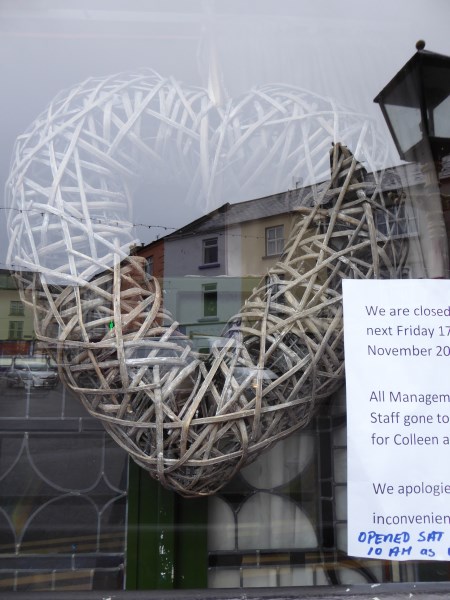