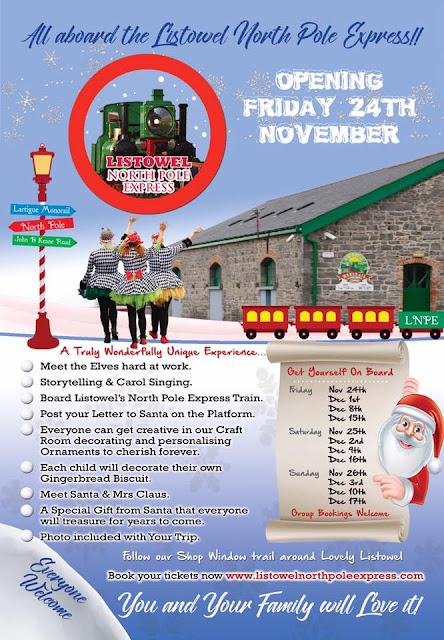 A Poem for November

Today's poem from Irish Stories of Love and Hope is often named by students as their favourite poem. The awful life changing, everything changing reality of death is so poignantly and simply told by Heaney that it resonates even with young people who have not yet experienced a death wrench.

I sat all morning in the college sick bay
Counting bells knelling classes to a close.
At two o’clock our neighbours drove me home.

In the porch I met my father crying-
He had always taken funerals in his stride-
And Big Jim Evans saying it was hard blow.

The baby cooed and laughed and rocked the pram
When I came in, and I was embarrassed
by old men standing up to shake my hand

And tell me they were sorry for my trouble.
Whispers informed strangers I was the eldest
Away at school, as my mother held my hand

In hers and coughed out angry tearless sighs
At ten o’clock the ambulance arrived
With the corpse, stanched and bandaged by the nurses.

Next morning `I went up  into the room, Snowdrops
And candles soothed the bedside; I saw him
For the first time in six weeks. Paler now

Wearing a poppy bruise on his left temple
He lay in the four foot box as in his cot
No gaudy scars, the bumper knocked him clear.

A four foot box, a foot for every year.

A Trip to The Christmas Shop 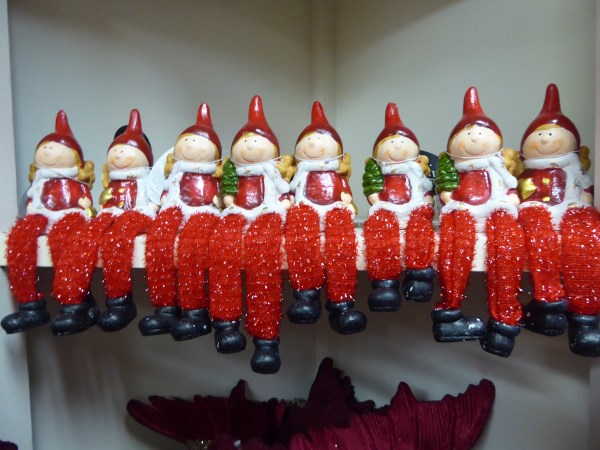 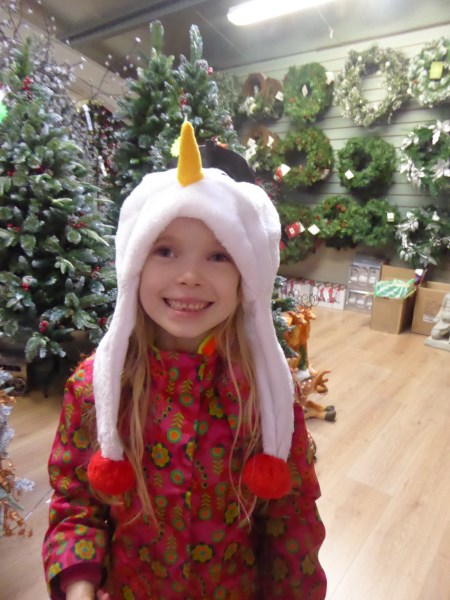 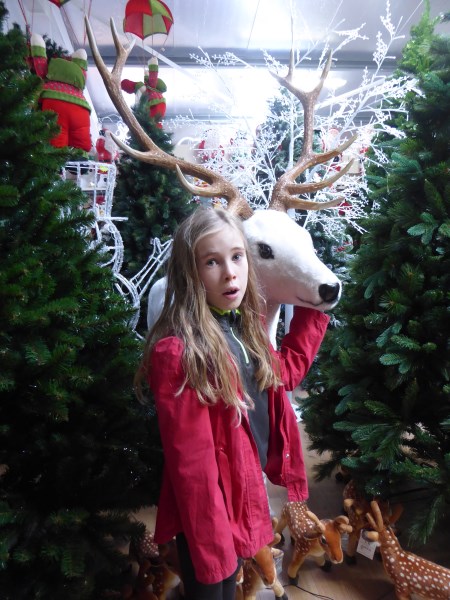 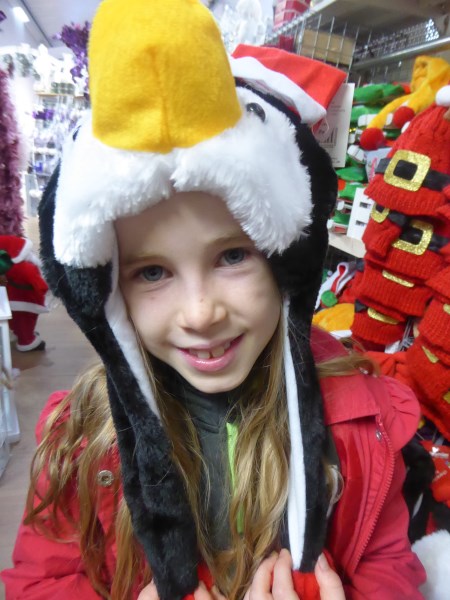 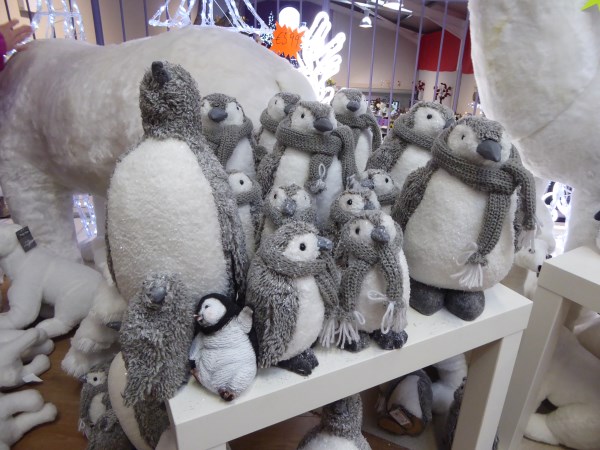 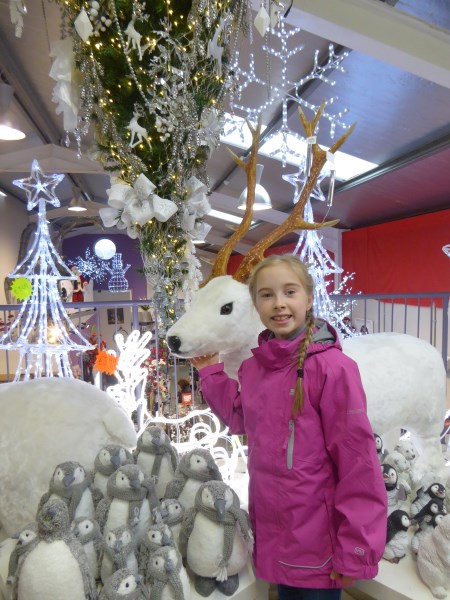 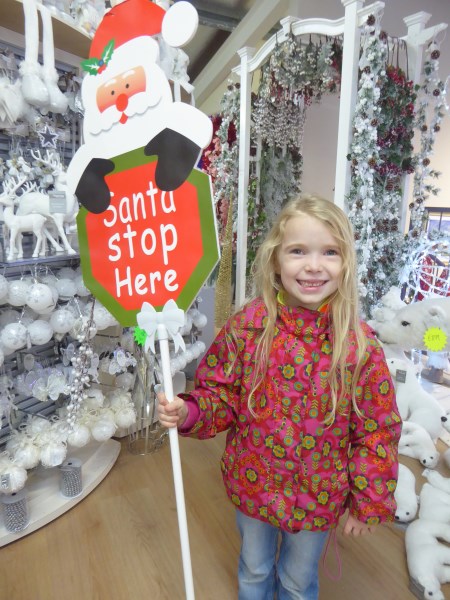 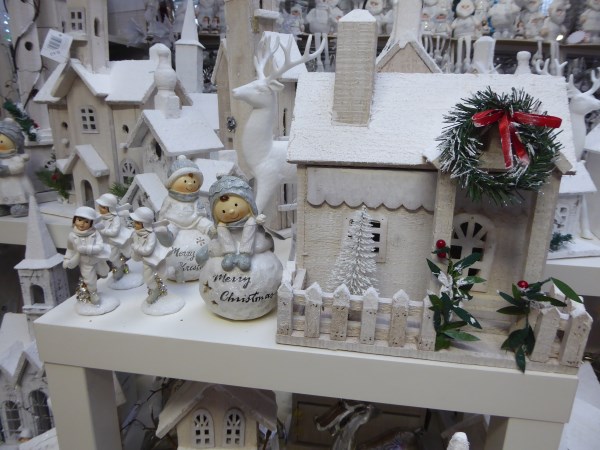 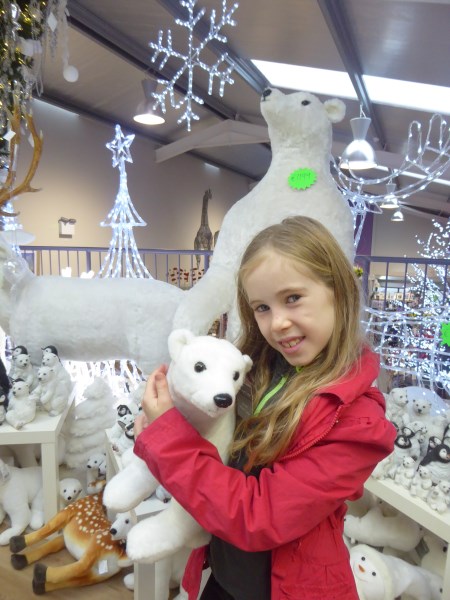 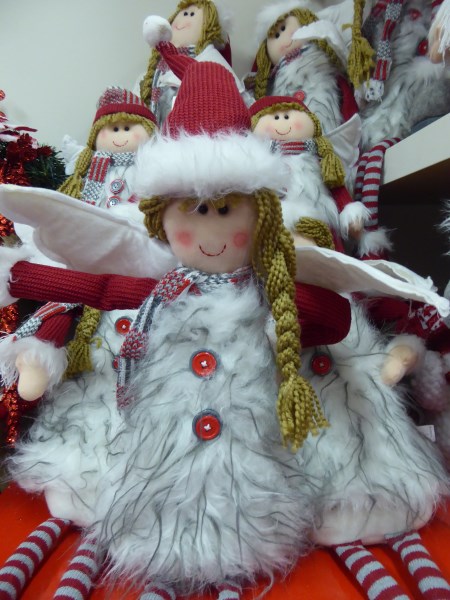 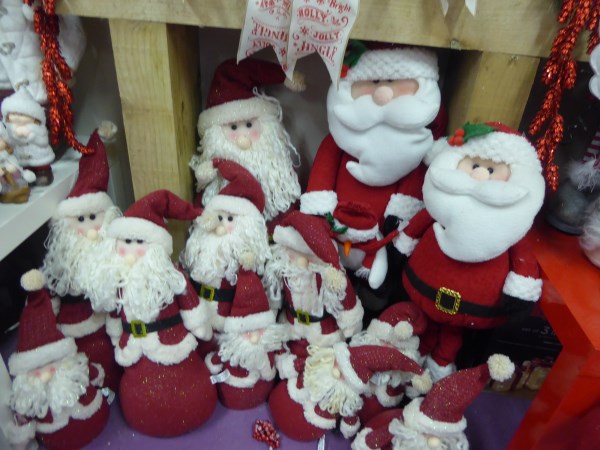 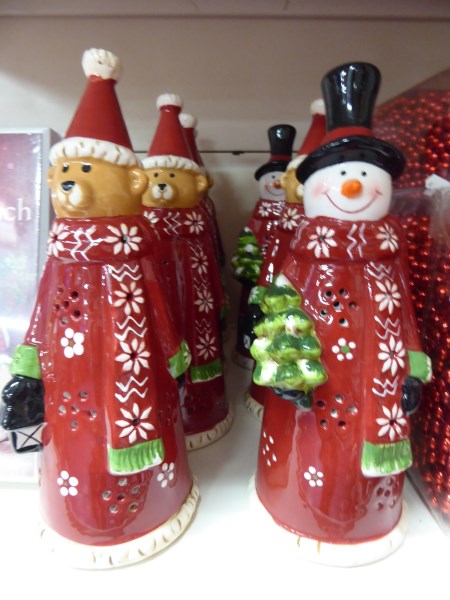 Paddy was a great walker. I heard him say that he brought this from his mother who, he averred, once walked from Knockanure  to Limerick and returned with a stone of yellow meal balanced on her head. This was during “the bad times”.

As I have said, without hearing Paddy tell the story, a lot of its local humour is lost. For instance, one day Paddy was seated in the snug of the public house in Listowel. The snug country pubs is usually called the office. A crony of Paddy's passed in on the way to the bar. "Is it there you are, Paddy". It is so and if you had minded your books like me you’d be  in an office too.

Paddy and his friend Toss Aherna one-day making a grave for an old men from Knockanure who had all his long life been avaricious for land. Toss spaced out the site of the grave and said to Paddy "I suppose the usual 6' x 3, Paddy".  "Ah" was Paddy's retort "he was always very fond of the land. Suppose we give it another foot."

When working for a farmer who had killed a boar to which the workmen were treated day after day for dinner, Paddy at last got exasperated and one-day for Grace said
May the Lord on high who rules the sky
look down upon us four,
and give this mate that we can ate,
and take away this boar! 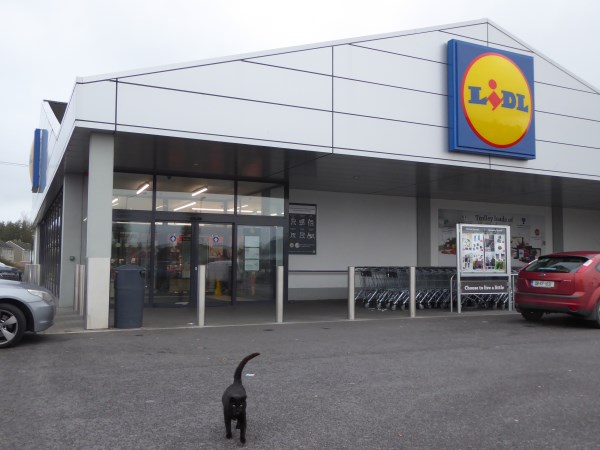 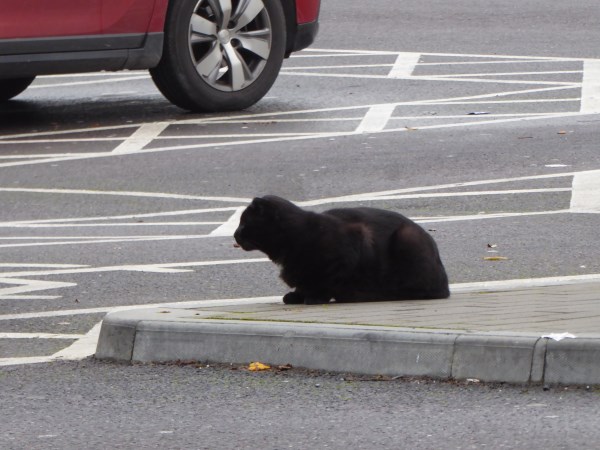 This feline seems to have found a new home at Lidl, Listowel
Posted by Listowel Connection at 07:30