Christmas Craft Fair, some photos, a poem and a sugar tax in 1901 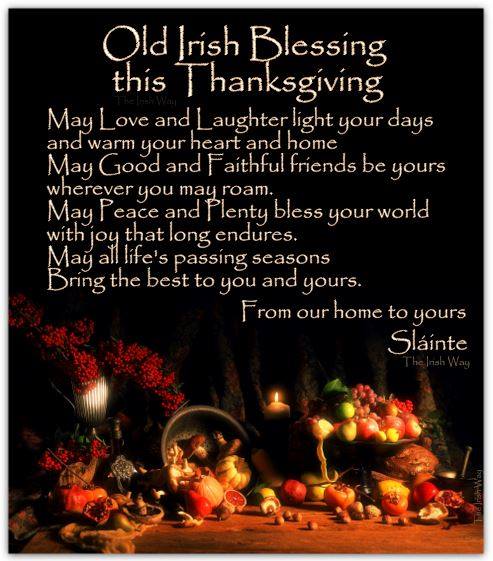 May you have a happy, safe and thankful Thanksgiving all U.S. friends of Listowel 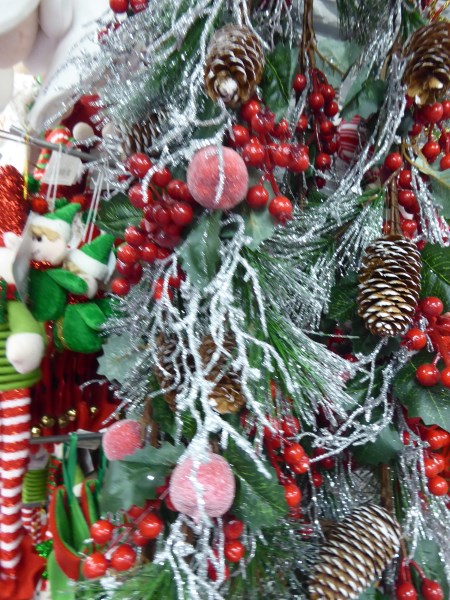 In a week that saw Mickey McConnell's Lidl and Aldi exceed 6 million views, John B's 'Sive' launched in John B's bar in the Gaiety Theatre.
The Druid Production will run from the 26th Jan to the 3rd of March 2018


Today's November poem from Irish Stories of Love and Hope is from Rita Ann Higgins.

Where there isn’t a puff
And the walk from the bus stop
To the front door
Isn’t worth the longed-for
Out-of-the-question cup of sweet tea
She can never have
Because doctor do-little-or-nothing
Told her face to face
It was the sugar or the clay
The choice was hers.

The choice was no choice
He knew it, she knew it.

When the heavy bill on the hall floor
With the final notice reminded her
Once and for all she must turn out the lights,


Her Angelus bell rang and rang.

Photos from a Craft fair

I was at a craft fair in The Seanchaí, Listowel on Sunday November 12 2017. I photographed some of the lovely fare on offer. 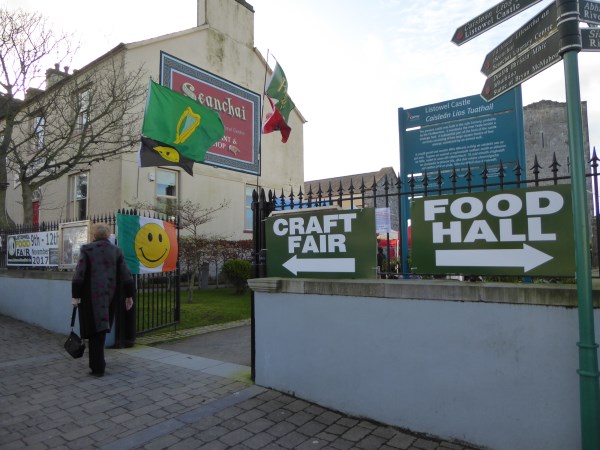 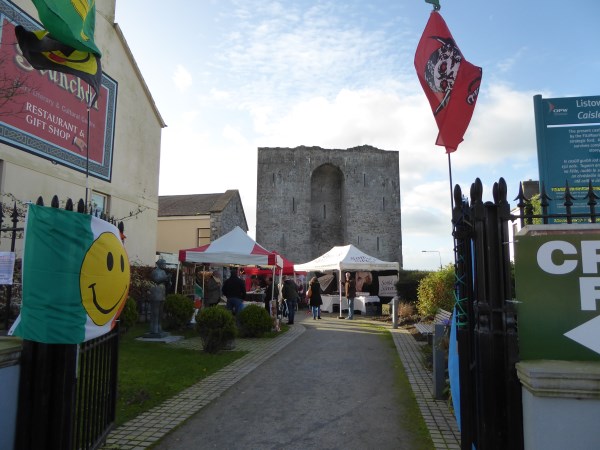 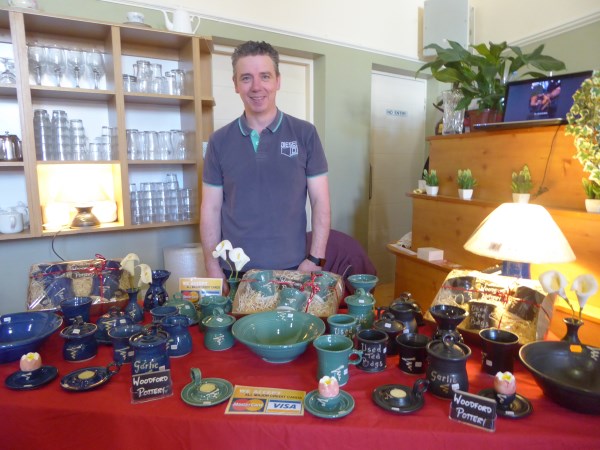 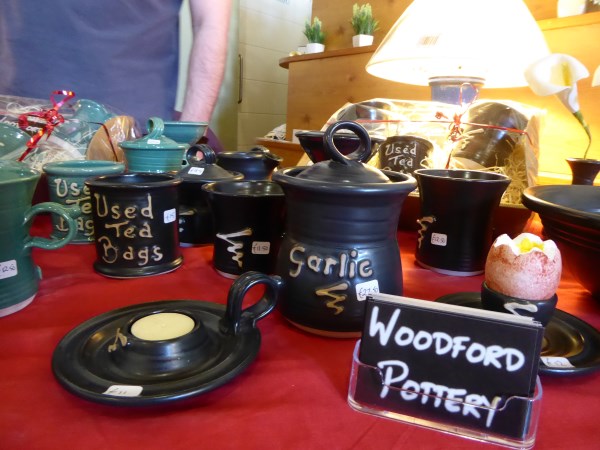 Pat Murphy's Woodford Pottery is based in Woodford, Listowel. His pieces are available in black,  dark blue and green. They make an ideal present for anyone who loves Listowel and likes to have a piece of home close by at all times.

AND by comparison with the big names mentioned above they are very reasonably priced. Pat is a one man operation so he obviously doesn't produce huge quantities. My advice is get to him before the world discovers him. 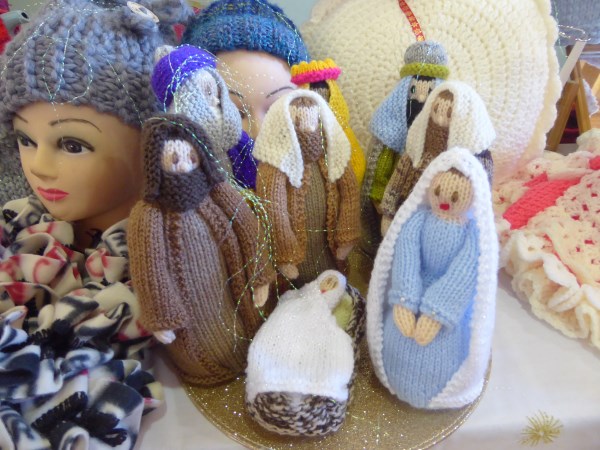 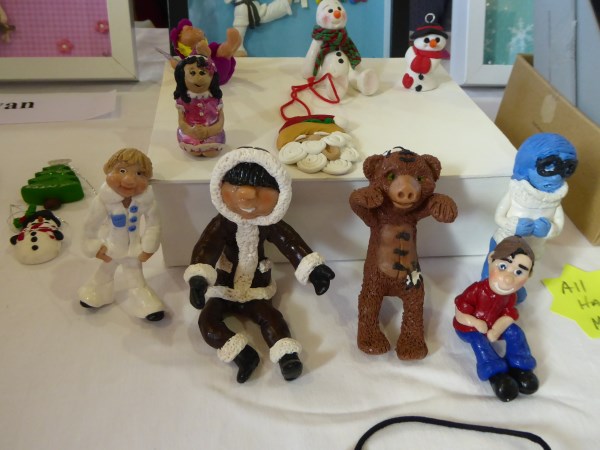 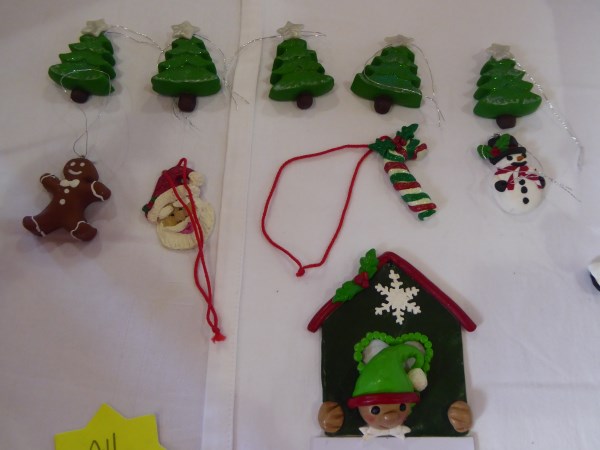 Eileen O'Sullivan makes these and other ceramic pieces to order. 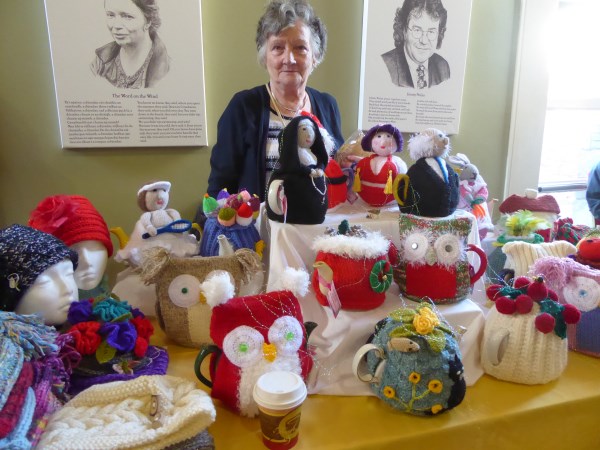 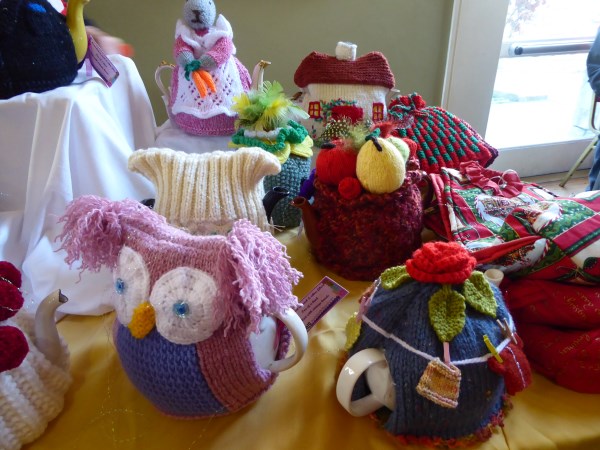 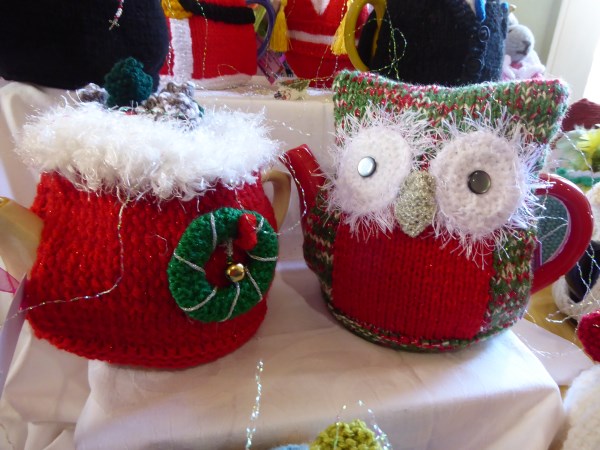 My friend, Nicholas wrote us the following;

" I came across this little piece in the British Parliamentary Papers. It concerns a sugar tax proposed in c1901. The fuller debate is fascinating as it goes into the ramifications of all types of sugar and associated products- honey  seems to have been exempt from the intended tax.

Extracted from The Debate on the proposed Sugar Tax in the House of Commons on 29th April 1901:


said that as an Irish Member he desired to enter his protest against this tax because it pressed severely upon the poorest classes of the population. He had listened with amazement to the doctrine laid down by the Hon. Baronet opposite, who said that he welcomed this tax because it would tend to discourage the unwholesome custom of using jam and marmalade and sugar, instead of porridge and milk.

A tax upon sugar was a tax upon one of the prime necessities of life, and that was a departure from the traditional policy of this country for the last fifty years, which was to remove all taxes from all the necessary articles of food. If they agreed to tax sugar he could not see why they should not tax corn…’

I think O tempora O mores! is appropriate in the light of the current sugar tax proposals, and the complete change in  Irish nutritional circumstances and health standards."


New Windows for the Gardaí 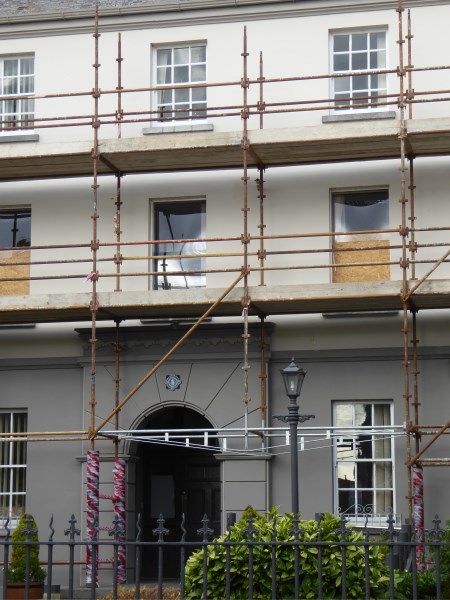 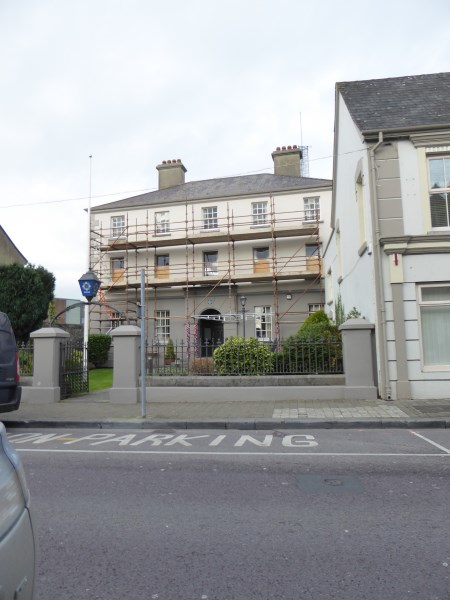 Maybe they are getting the fancy new ones with the Garda logo in them
Posted by Listowel Connection at 07:30