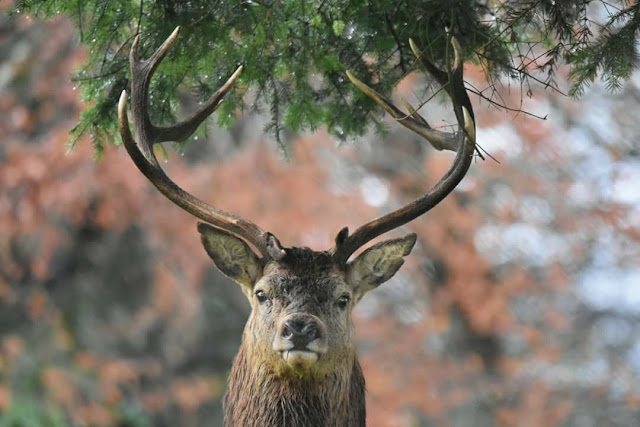 Not exactly Rudolf but a red stag in Killarney last week. Photo by Chris Grayson

While reading the evidence before a parliamentary enquiry into land tenure taken in Bantry in 1844 I came across a reference to a tenant paying his landlord with a £3 note.  I never came across this before, I do remember the old orange 10 shilling note.
When I checked it out the history was interesting.  Ireland apparently joined sterling in 1825 (currency fluctuations are not new) and the Bank of Ireland was given authority to issue notes.  Included was the £3 and 30 shilling notes.
In 1844 a farm laborer was lucky to get 8p. per day and the salary of a Resident Magistrate started at £300 per annum.  If you took  a laborer now at a low €75 a day that would give the value of £3 at €6,750 or the pay of the modern equivalent of a Resident Magistrate a District Justice at €123K then the value of £3 would be €12,300. Obviously the differential between £1 and £5 was too much hence the £3 note!

The Last of the Enterprise Town photos 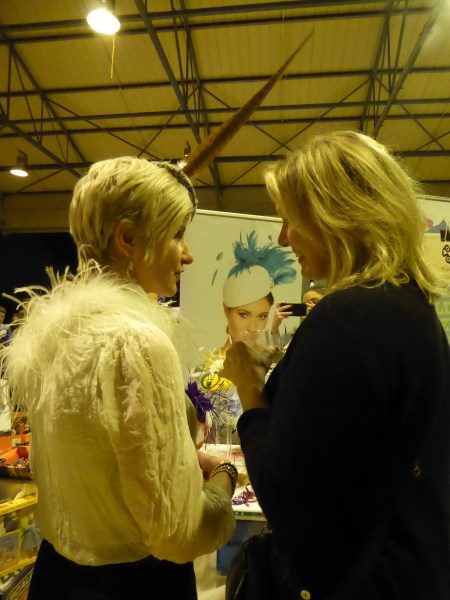 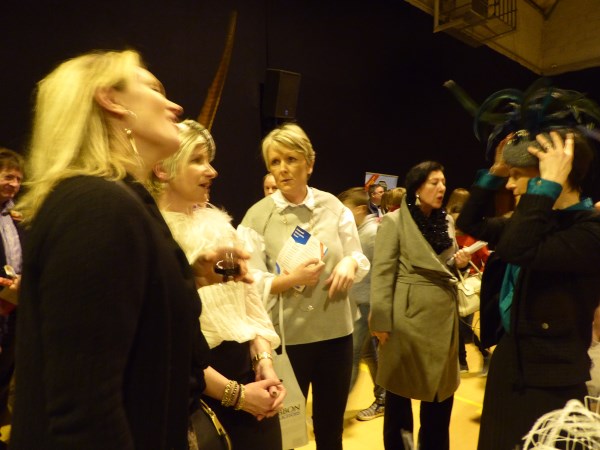 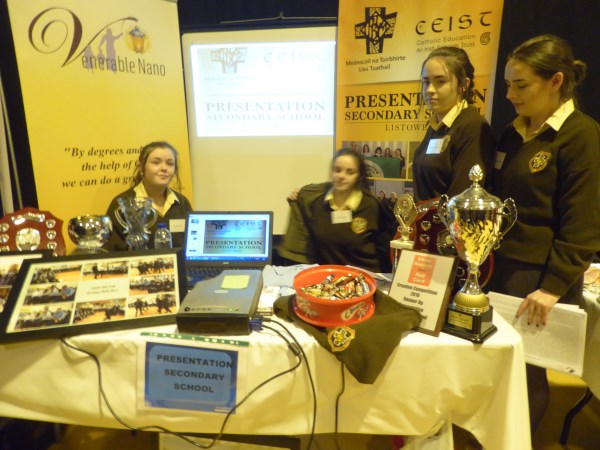 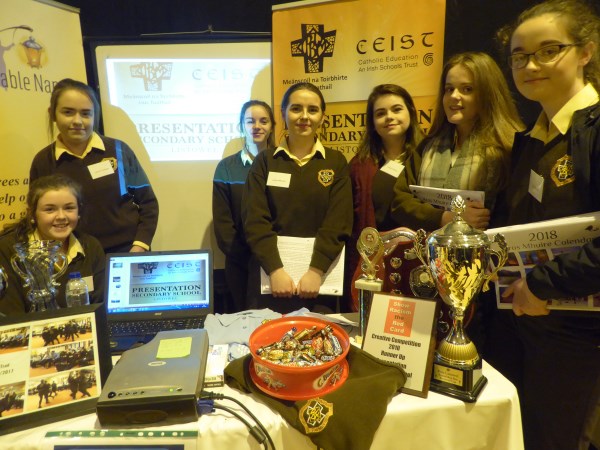 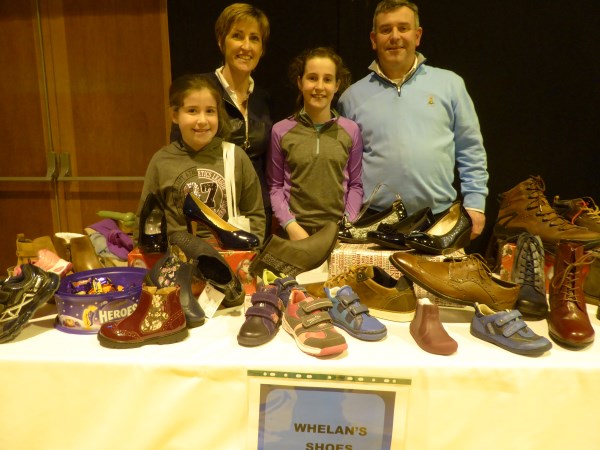 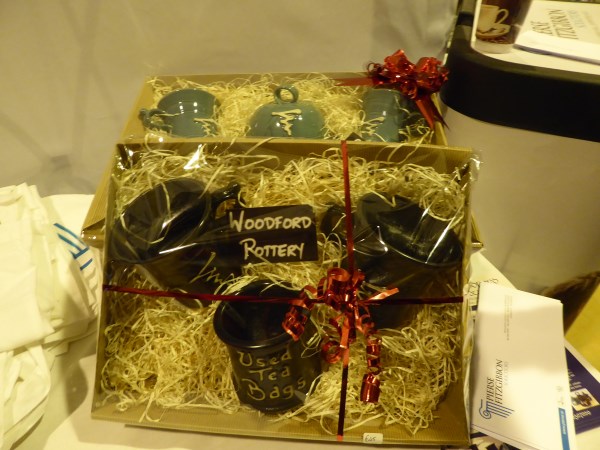 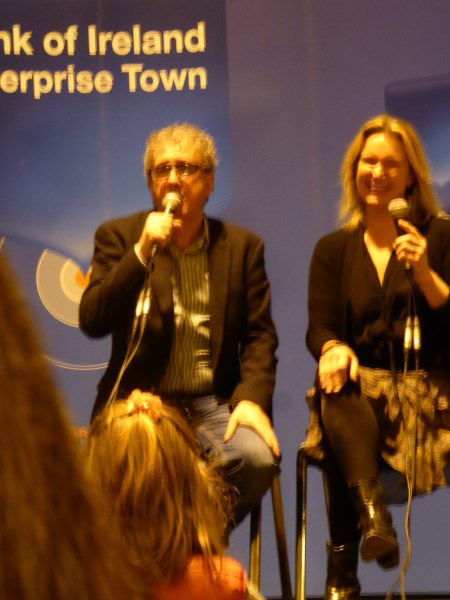 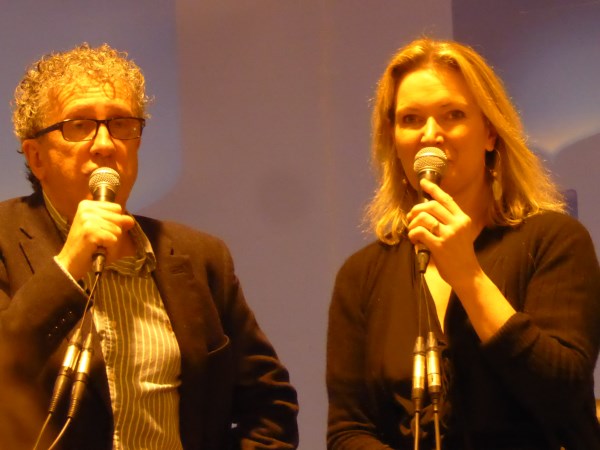 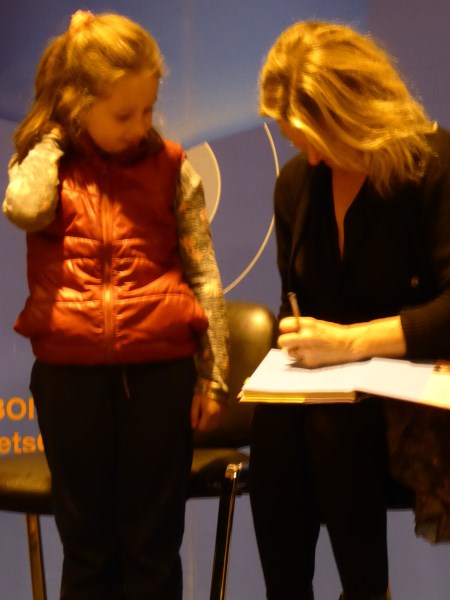 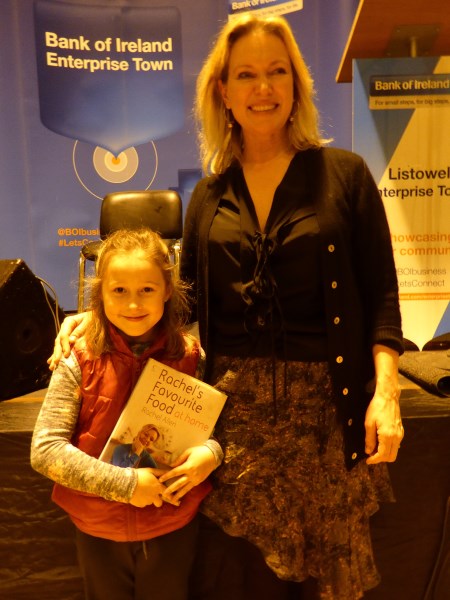 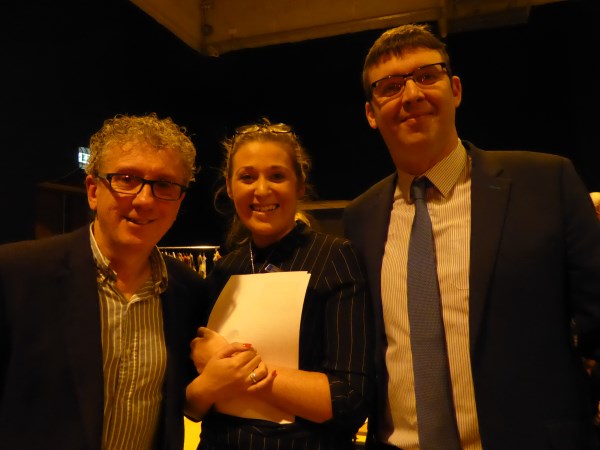 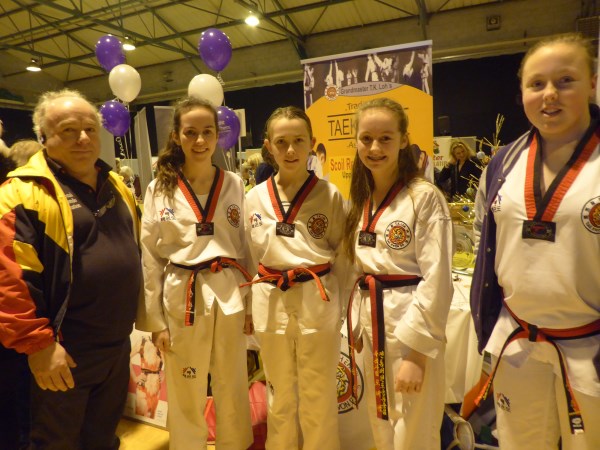 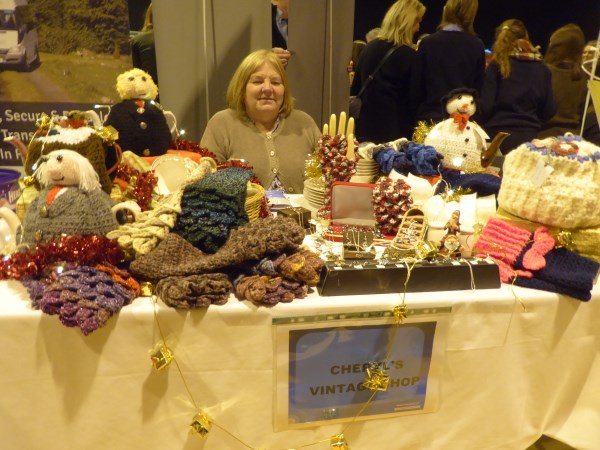 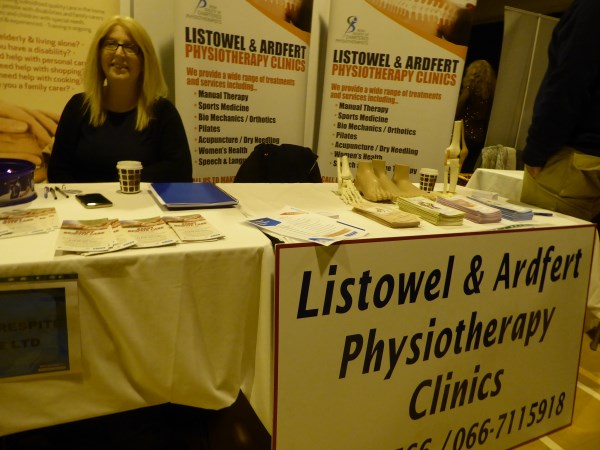 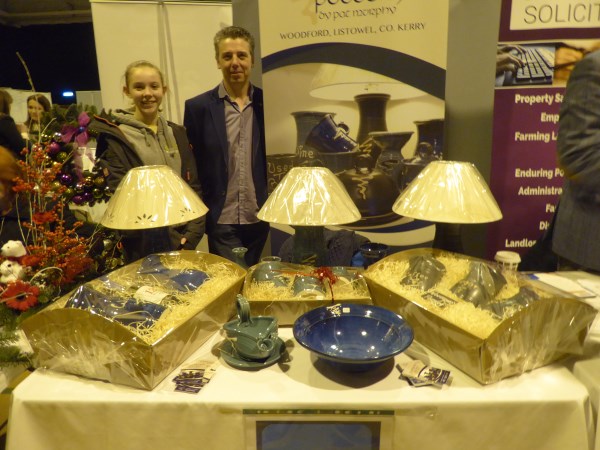 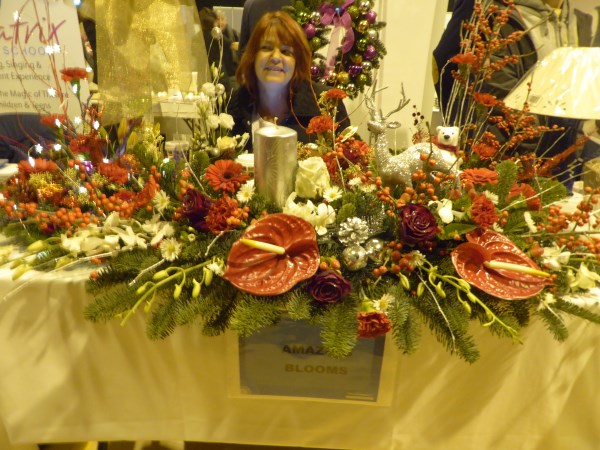 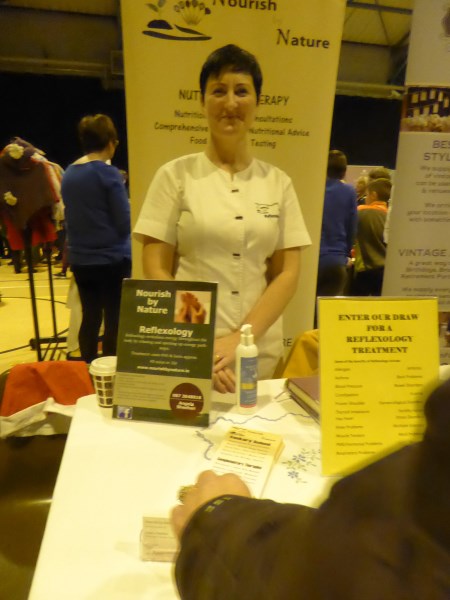 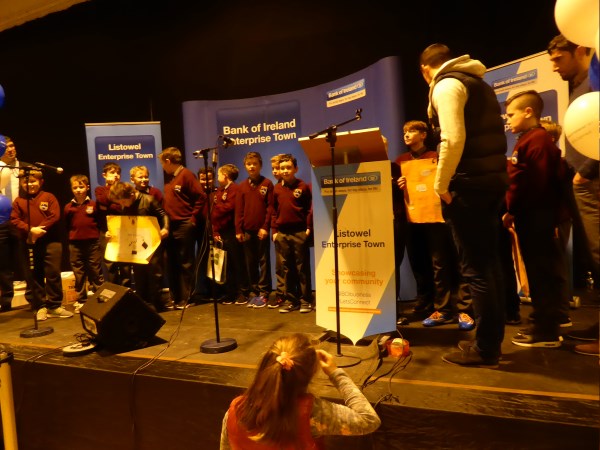 Christmas in Kerry in the 1920s

....It was the quality of the candlelight, too shy you’d say to penetrate into every nook and corner, and giving the kitchen the appearance of an old oil painting that I remember from Christmases long ago. I remember too all the work that went into making the house ready for  the feast -bringing in the berry holly to deck out the kitchen, fixing the candles and cutting the log, Bloc na Nollag, and placing it in position in the hearth lying flat as it fell, we were told, and the sods of turf standing as they were cut. It took the block some time to take fire but when it did the chairs had to be moved back, even the cat had to shift herself when the little jets of steam and sparks making loud reports came from the log. In the wider circle, we, the small lads sat on the floor with cups of lemonade and sweet cake after the Christmas Eve supper of ling, white onion sauce and laughing potatoes. And we made room for a neighbor or two while my father uncorked a big earthenware jar and landed out a few healthy taoscáns of the dark liquid and it was  “Happy Christmas, Merry Christmas everyone” reechoing what was painted on the mottos pinned to the chimney breast. 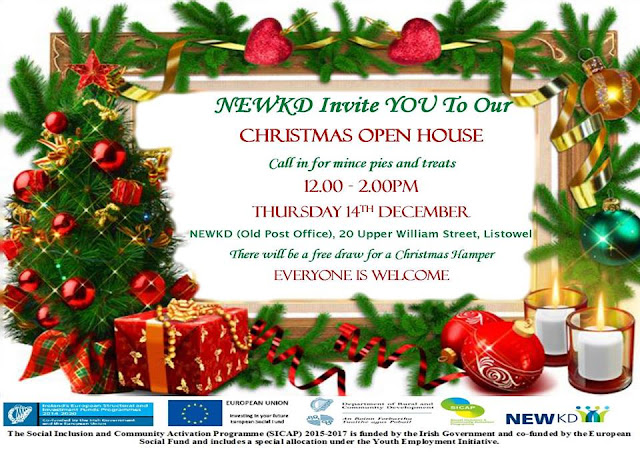