A Poem, Athea, old Cork and generosity personified at Christmas 2017 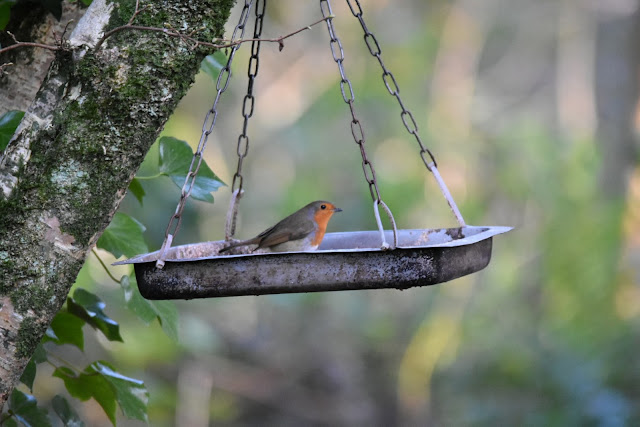 Forget Elf on the shelf. Chris Grayson's robins are up to morning adventures as well. 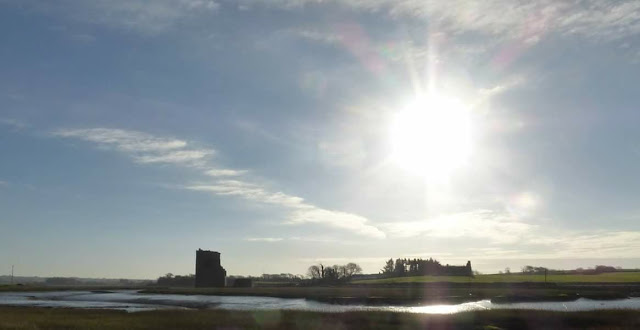 Kicked the withered leaves about,
And thumped the branches with his hand.

Christmas time is upon us again and the buying frenzy has already started. In trying to understand why, I googled Christmas and found a lot of information about the origins of the feast and how it developed over the years. You can do this yourselves so I won’t go into it except  for the following passage:
The celebratory customs associated in various countries with Christmas have a mix of pre-Christian, Christian, and secular themes and origins. Popular modern customs of the holiday include gift giving, completing an Advent calendar or Advent wreath, Christmas music and caroling, lighting a Christingle, viewing a Nativity play, an exchange of Christmas cards, church services, a special meal, and the display of various Christmas decorations, including Christmas trees, Christmas lights, nativity scenes, garlands, wreaths, mistletoe, and holly. In addition, several closely related and often interchangeable figures, known as Santa Claus, Father Christmas, Saint Nicholas, and Christkind, are associated with bringing gifts to children during the Christmas season and have their own body of traditions and lore. Because gift-giving and many other aspects of the Christmas festival involve heightened economic activity, the holiday has become a significant event and a key sales period for retailers and businesses. The economic impact of Christmas has grown steadily over the past few centuries in many regions of the world.

That passage sums up  in a few sentences what Christmas is about but it does not tell the whole story. With all the ballyhoo, the real meaning of Christmas can easily get lost. It was created to  celebrate the birth of Jesus Christ, an event that is central to Christian beliefs. December 25th may not be the real date of the Lord’s birth but it was chosen because it was the shortest day of the year in the Roman calendar and marked the beginning of the longer days  to come and more light. When people celebrate they often do so by eating together so the Christmas dinner began. It was, and still is, a great family occasion and a time for loving and sharing.....
<<<<<< 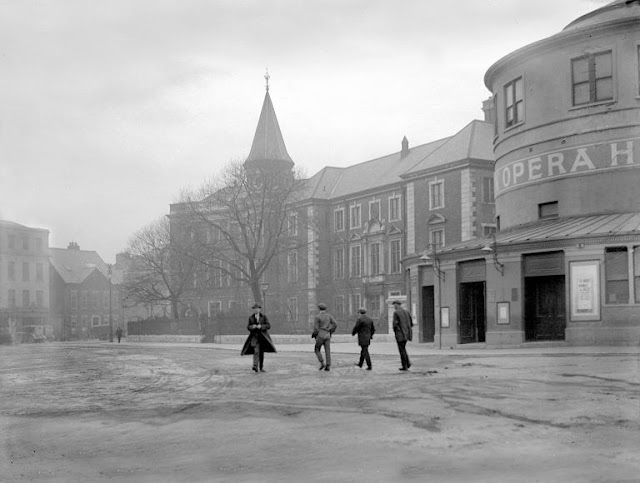 
This is Eunice Perrin of Duagh. Eunice loves to knit and every evening she knits little hats for premature babies as she watches her favourite TV programmes.


I met her in Scribes on Saturday where she was meeting up with another very generous soul. Namir Karim is closing down his craft shop in Church Street and he gifted Eunice twenty balls of knitting yarn for her charity knitting. Maureen Connelly agreed to be the liaison person to deliver the yarn and collect the caps. 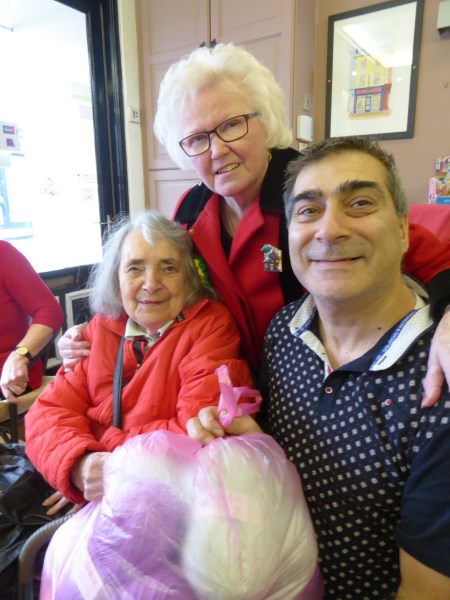 Getting Ready for Christmas in Asdee in the 1950s

by Jim Costelloe in his book...Asdee a Rural Miscellany

Whitewashing the dry walls around the house was one of the jobs that had to be done for Christmas. The outer walls of dwelling houses had to be lime washed also. The lime had to be prepared a few days beforehand and I have a memory of rocks of lime in the bottom of a bucket being covered with boiling water as the mixture stewed a combination of steam and lime into the air,  Some blue dye which was also used for bleaching white clothes on washday was also added to make the lime wash brilliant white. The yard and the bohreen near the house were also brushed and a general clean up was done.

There were no commercial;l Christmas decorations for sale in the shops, or, if they were, they were not bought by most rural householders. Holly and ivy were the only decorations I remember with the odd simple crib. We were aware before Christmas of the holly with the “knobs” was as we would have been hunting and searching the fences for plums and sloes during the autumn. 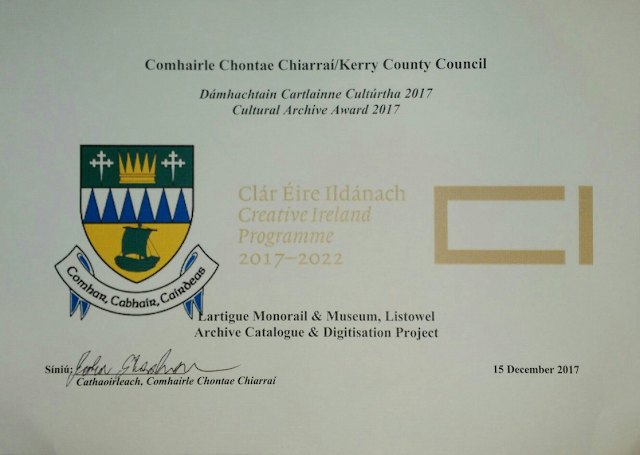 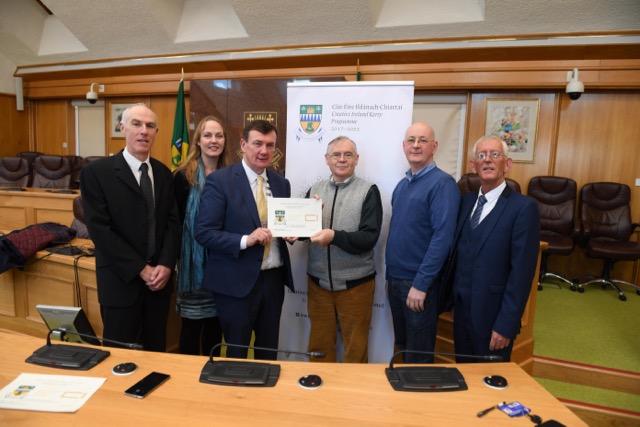 The sea gives up its secrets 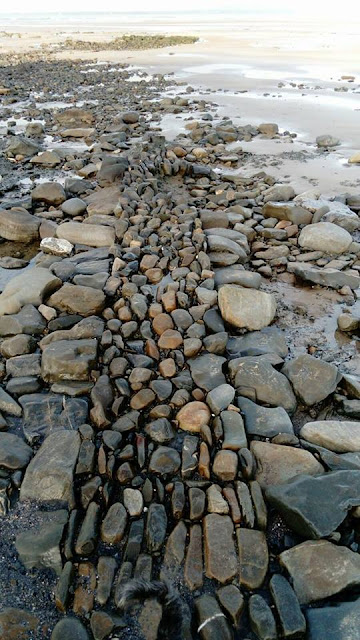 As Noelle Hegarty was taking her morning walk on Beale strand yesterday, she noticed that the tide  had washed clean the sand that usually covers the old slipway.

sent to us by Mary McElligott 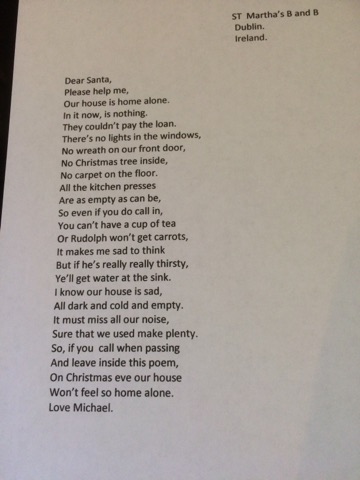