Our Christmas Tree ,a sad Christmas poem, BOI Enterprise Town event, some brave women and a change at Scribes 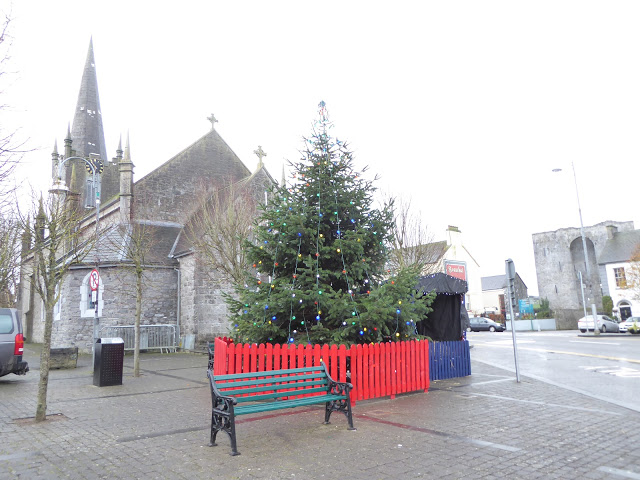 A Christmas Poem (This is a heartbreaking one)

The sheets were frozen hard, and they cut the naked hand;
The decks were like a slide, where a seaman scarce could stand;
The wind was a nor'wester, blowing squally off the sea;
And cliffs and spouting breakers were the only things a-lee.
They heard the surf a-roaring before the break of day;
But 'twas only with the peep of light we saw how ill we lay.
We tumbled every hand on deck instanter, with a shout,
And we gave her the maintops'l, and stood by to go about.
Advertisement
All day we tacked and tacked between the South Head and the North;
All day we hauled the frozen sheets, and got no further forth;
All day as cold as charity, in bitter pain and dread,
For very life and nature we tacked from head to head.
We gave the South a wider berth, for there the tide race roared;
But every tack we made we brought the North Head close aboard:
So's we saw the cliffs and houses, and the breakers running high,
And the coastguard in his garden, with his glass against his eye.
The frost was on the village roofs as white as ocean foam;
The good red fires were burning bright in every 'long-shore home;
The windows sparkled clear, and the chimneys volleyed out;
And I vow we sniffed the victuals as the vessel went about.
The bells upon the church were rung with a mighty jovial cheer;
For it's just that I should tell you how (of all days in the year)
This day of our adversity was blessèd Christmas morn,
And the house above the coastguard's was the house where I was born.
O well I saw the pleasant room, the pleasant faces there,
My mother's silver spectacles, my father's silver hair;
And well I saw the firelight, like a flight of homely elves,
Go dancing round the china plates that stand upon the shelves.
And well I knew the talk they had, the talk that was of me,
Of the shadow on the household and the son that went to sea;
And O the wicked fool I seemed, in every kind of way,
To be here and hauling frozen ropes on blessèd Christmas Day.
They lit the high sea-light, and the dark began to fall.
'All hands to loose top gallant sails,' I heard the captain call.
'By the Lord, she'll never stand it,' our first mate, Jackson, cried.
… 'It's the one way or the other, Mr. Jackson,' he replied.
She staggered to her bearings, but the sails were new and good,
And the ship smelt up to windward just as though she understood.
As the winter's day was ending, in the entry of the night,
We cleared the weary headland, and passed below the light.
And they heaved a mighty breath, every soul on board but me,
As they saw her nose again pointing handsome out to sea;
But all that I could think of, in the darkness and the cold,
Was just that I was leaving home and my folks were growing old. 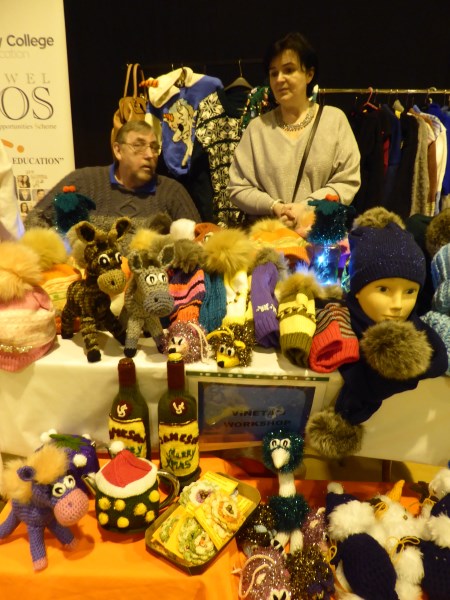 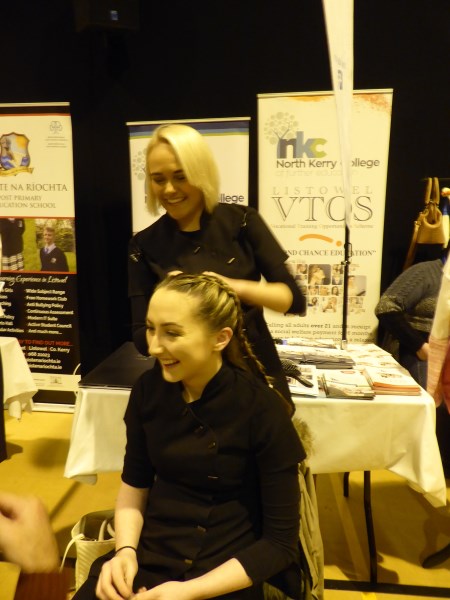 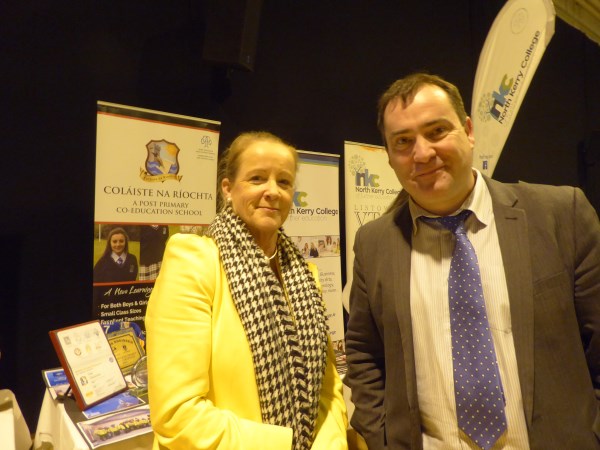 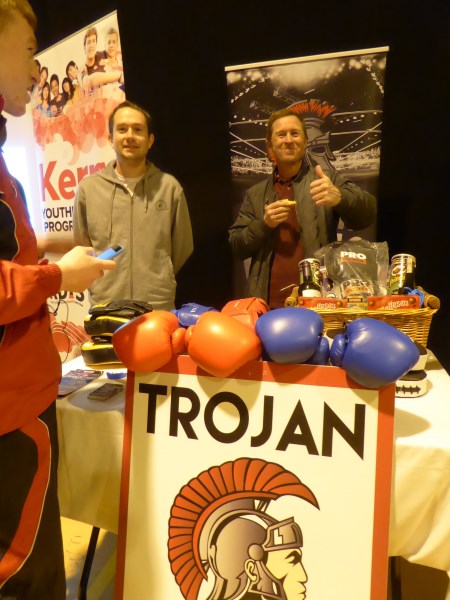 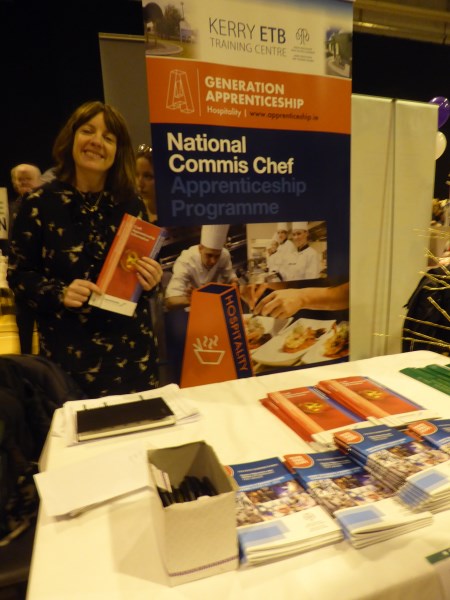 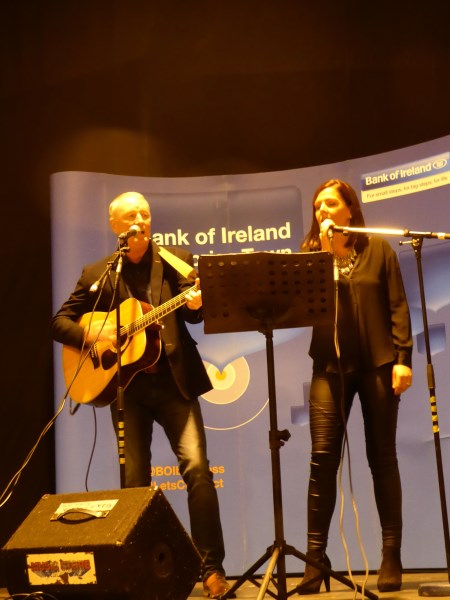 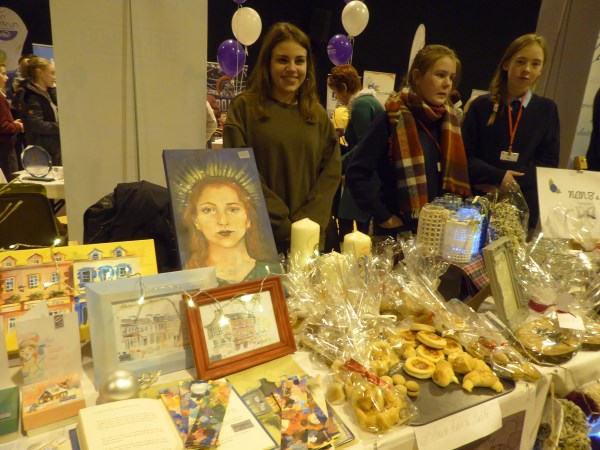 This story comes from the Durrus History Society. Durrus ia a small town in west Cork

1836 Evidence of Father John Kelleher, Early Statistician, to Poor Laws (Ireland), Enquiry.
Muintir Bháire There are in these parishes about 50 and at least that number of individuals who endeavour to make out a livelihood by buying eggs here and taking them to Cork where they are bought for the English market.  These individuals are generally young women of blameless morals and great industry the distance they have to travel barefooted with such a load as 300 eggs in a basket on their backs is to many no less than 50 miles.  Some will take so many as 350 of these eggs others not more than 200 they generally bring as heavy a load back from the city. And make ten or a dozen such journeys each year.  The time devoted to such a journey is generally a week, their profits are inconsiderable perhaps about £3 in the year.

Where Age is no Barrier 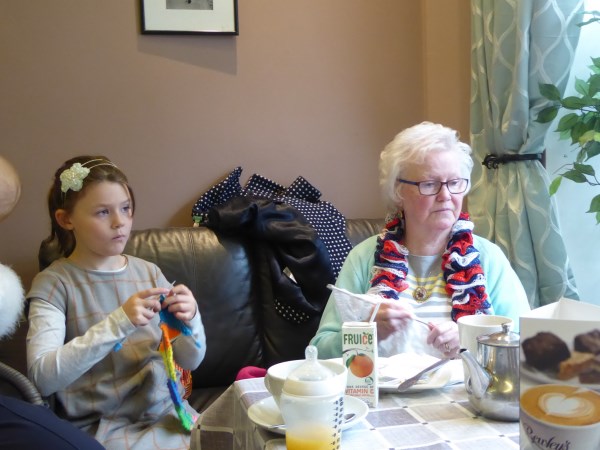 Friends, Lilly and Maureen knitting with Knitwits in Scribes 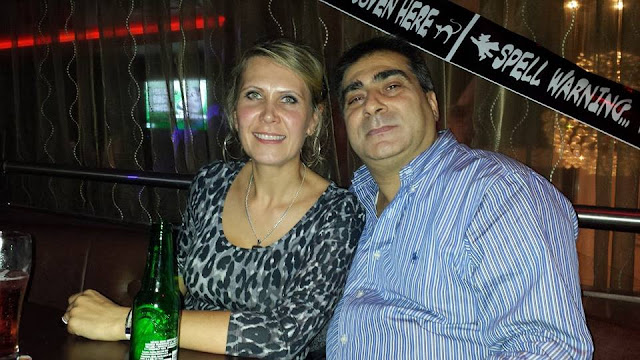 Brigita, on the left is taking over from Namir in Scribes in Church Street. We will miss Namir's genial presence and invariable good humour and wit.

Brigita will be very different but a good different. She is a lovely genial lady, a great cook and immensely talented. I wish her the best of luck and I look forward to many more happy hours in Scribes.

You all know Chris Grayson from his beautiful Nature photographs which I love to share with you. Chris is not a native Kerryman but he is the next best thing, an adopted one. He loves his Kerry home and he celebrates it often in stunning photos.
Chris has another string to his bow. He is a dedicated runner. Last weekend he won the Clonakilty marathon. Congratulations to a great friend of Listowel connection. May you go on to many more such successes. 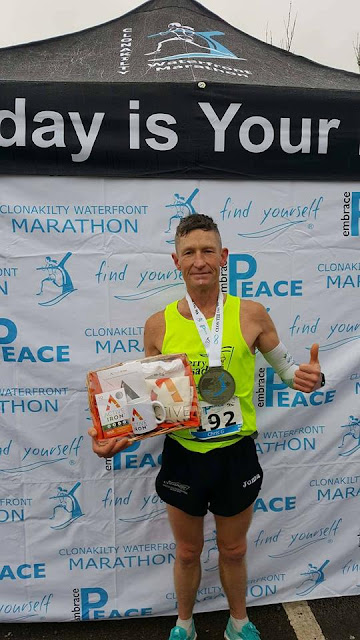 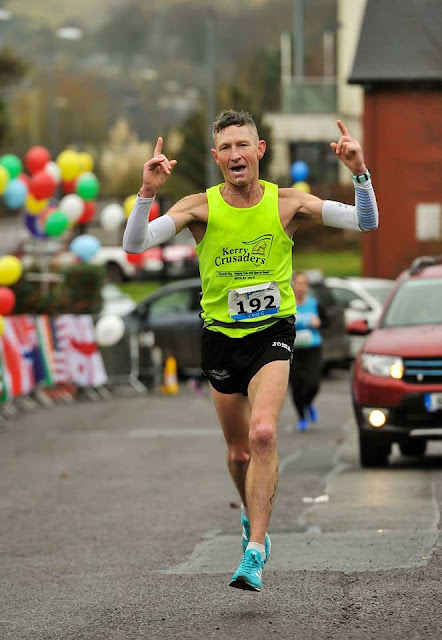