Talk at the Turnstiles, Part 2, a few emails and some Humans of Writers' Week 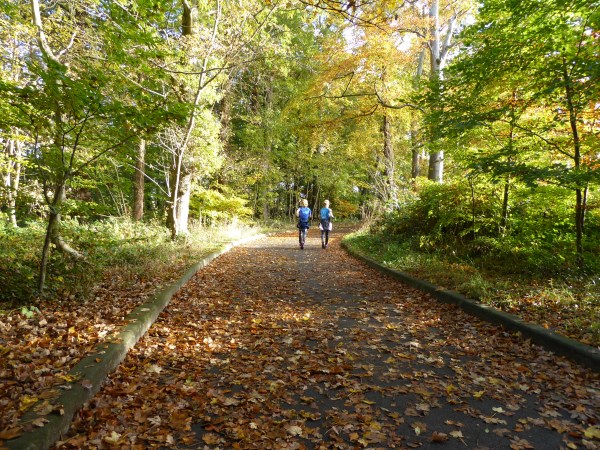 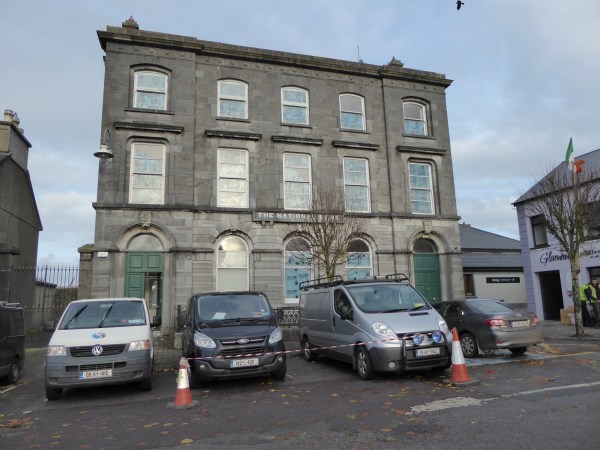 In answer to your question, a language school, I'm told.

The Talk at the Turnstiles...Junior Griffin of Listowel writing about his experience of collecting the admission charge at GAA matches in the70's, 80s and 90's.

This is the concluding part of this article that was published over two weeks in The Irish World in 1999.

For the big matches it always means an early start and the general procedure in Munster is for all the stilesman to meet at designated hotel where mass is celebrated by Munster PRO Fr Seamus Gardiner. This is followed by breakfast. Then it is on to the pitch as soon as possible to wait the call for your assignment.

There is usually good banter between the stilesmen from different counties as they await their call. One of the usual topics would be the comparison of the breakfasts served at the various venues.  Killarneys Park Place has always been one of the favourite locations of Munster stilesmen. On behalf of all the gatemen, may I take the opportunity to thank the O’donoghue family for their hospitality over the years and wish them well in their retirement.

As already mentioned the new type of stile and the all ticket matches have made life easier for the stilesmen but a Cork collegue did have a problem on one of the first nights at Pairc Ui Rinn. All stiles are geared to go one way, but at some sides of the ground you will find a combined enterance/ exit stile.

My friend was at such a stile on the night in question. At the top of the stile there is a leaver to change gear. On pressing that, without realizing it, he moved forward and was caught in the middle. He could go no further and was unable to reach the leaver to change the gear. Panic set in. His companion suddenly realized something was wrong when they heard shouts for help. He was eventually realized but he was in such a state had to spend the night in the South Infirmary hospital. Such are the trials and tribulations of a gateman.

Whilst nobody looks to be thanked or praised for doing a labour of love, it is nice to hear words of appreciation being spoken, and in my time in Munster, I can recall 3 chairmen calling the stilesmen together to thank them for their service. I am glad to report, 2 of these were Kerrymen, the great late Michael O’Connor and the present chairman Sean Kelly. The third man was that genial Tipperary man Michael Frawley. I am served under 2 Munster secretaries, the late Sean McCarthy and the current secretary Donny Nealon.  May I say 2 wonderful gentlemen for whom it has been an honour to work.

Finally, back to the 1977 Munster hurling final and a story about myself.  The late Paddy Horgan and myself had our money handed in and we were told there was a cup of tea available we entered the room and sat at a table that had 5 empty chairs around it. Three gentlemen entered the room and asked could they join us. I said by all means, pointing to the three empty chairs.

The three men in question were Dr Patrick Hillary, they President of Ireland, Mr Jack Lynch, then Taoiseach and Liam O Morchu who was then at the height of his TV fame. Give them their due, they exchanged pleasantries but at the time, I think Paddy and myself were more interested in the goodies being served at the table. But there we were the famous 5!

I was downing the second slice of apple tart when the door opened and a Tipperary official entered. Looking over, he had for our table. I could see the veins bulging in his neck.  “OUT”, “ye have no business in here!”

Wiping the juice of the tart from my lips, I whispered to my friend,  “Paddy” I said “he must mean us. It is hardly the other 3 he was talking to!”

Like the fallen angel cast from paradise,  those the seven steps to the door were like an eternity as I walked them the words of the gospel flashed through my mind : “ he that exalted himself shall be humbled.”

Later we found out there was tea for us but Paddy and myself were directed to the wrong room.

Oh yes! Have you solved who played in Tralee on the day of the Cork v Dublin All-Ireland semi final?

If you remember that was the festival of Kerry Sunday and who played in Tralee- none other than James Last and his world famous orchestra.

So, dear readers, the next time you attend a match spare a thought and a kind word for the man you part your money to- THE MAN BEHIND THE WIRE.

All sorts of lovely people email me. Here are just a few examples  I would like to share with our little Listowel Connection community today;

I'd like you to know that with your reports, photos, videos, etc. of Listowel, I'm beginning to feel as if I live there, too.  So, I am, now, a resident of Listowel and of Santa Cruz, at the same time.

Ms. Cogan
I am a student of the History of Art and Architecture in Dublin's Trinity College. The subject for my final year dissertation is Irish industrial architecture in the Lemass Era. I was delighted to come across your blog through my online research. I believe that the Jowika (Imperial Stag) factory has now been demolished. Am I right in this regard? It appeared to have been a beautifully designed building and one deserving of appreciation and study.
Is it possible that you might be able to put me in contact with a previous employee of the company who could tell me more about the factory building itself?

Dear Mary,
Just a note to tell you that Billy Keanes new book is available on Amazon USA for all your US readers.I just bought it.

Hope you're keeping well and thanks so much for such an interesting and thoughtful blog. I really enjoy it and it makes a huge and uplifting  difference in my life in NY !
Thank you Mary and you  be well!
Mary (ORourke)NY
Formerly of 91 Church Street, Listowel. 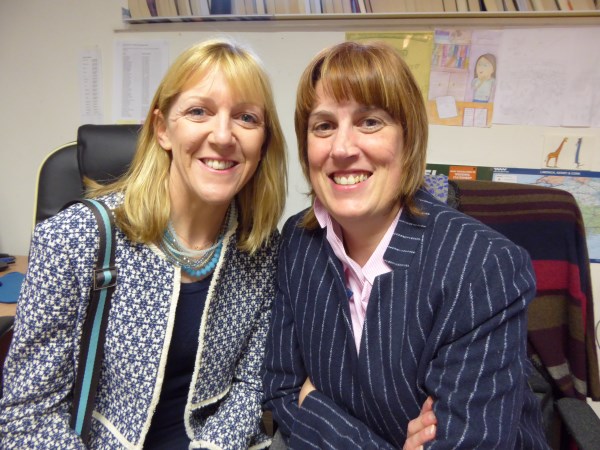