Fred Chute at work on Jet's, Bank of Ireland Refurb and Molly in Cork 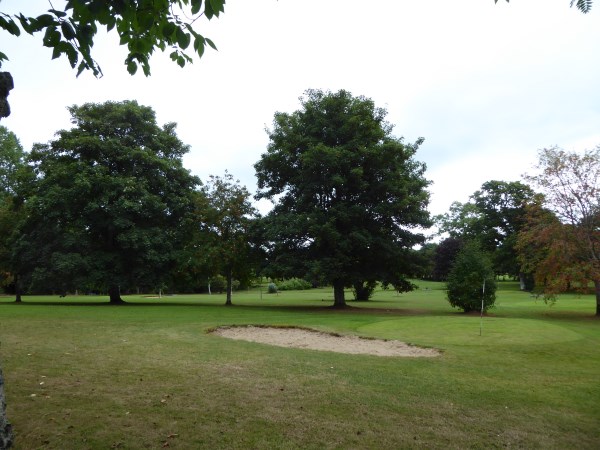 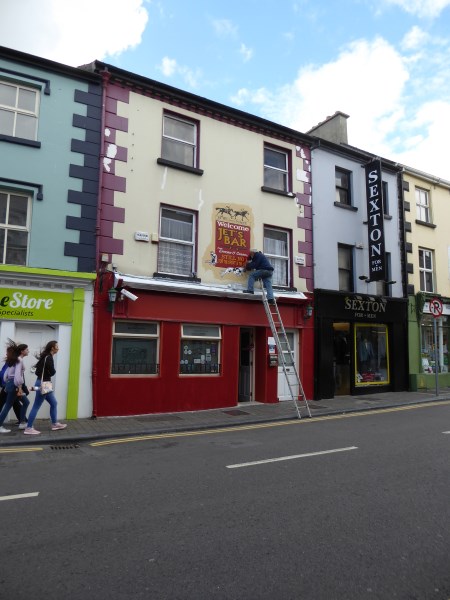 I saw Fred on his ladder painting one of the many pieces of  individual wall art that grace Listowel. 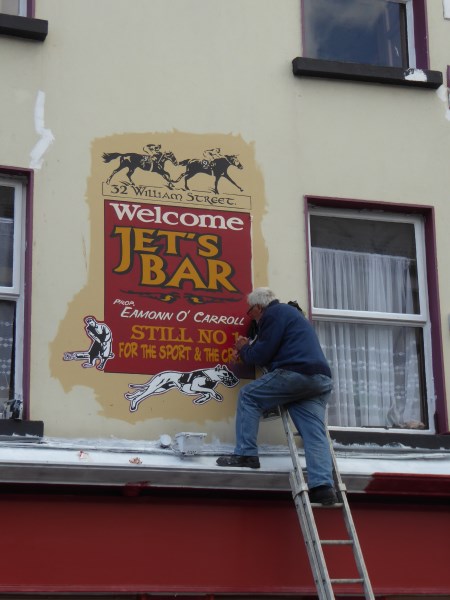 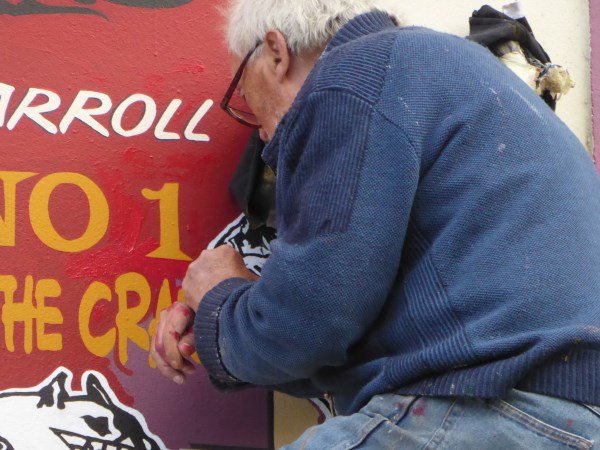 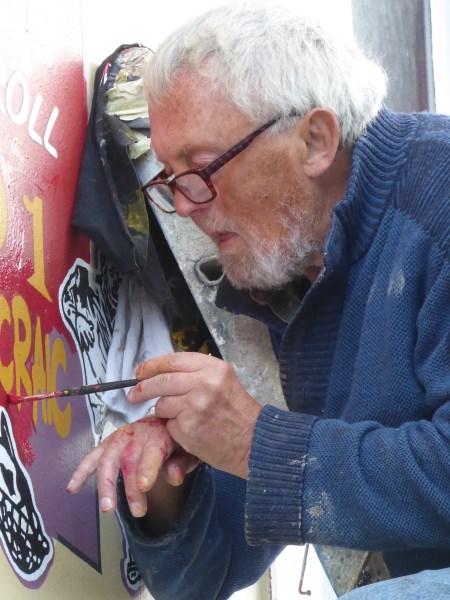 A master at work. 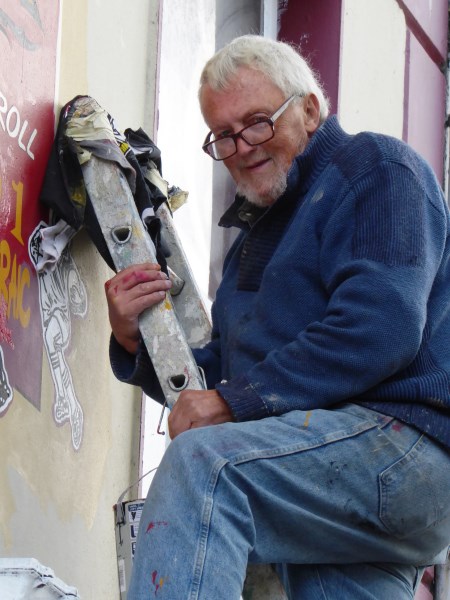 In case any of the rest of you are getting any ideas, I can't make a habit of going around town disturbing people at their work and asking them to smile at their cousins in America.

I haven't called for a few days. This was how it looked last time I visited. 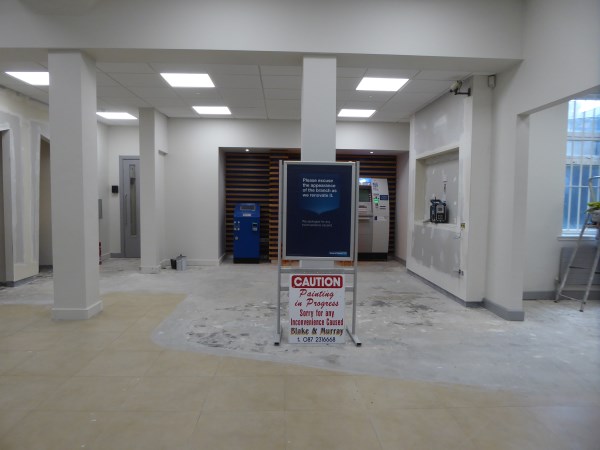 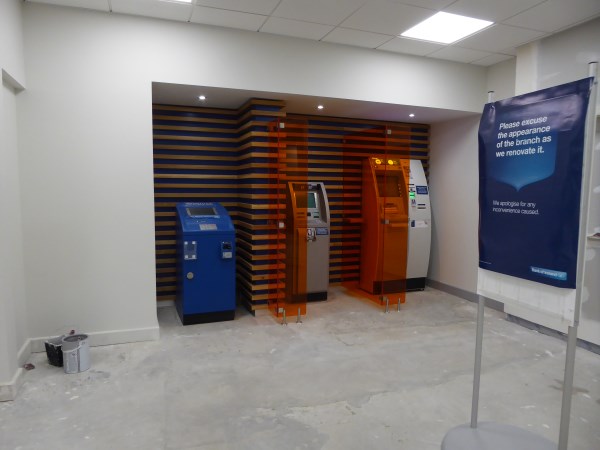 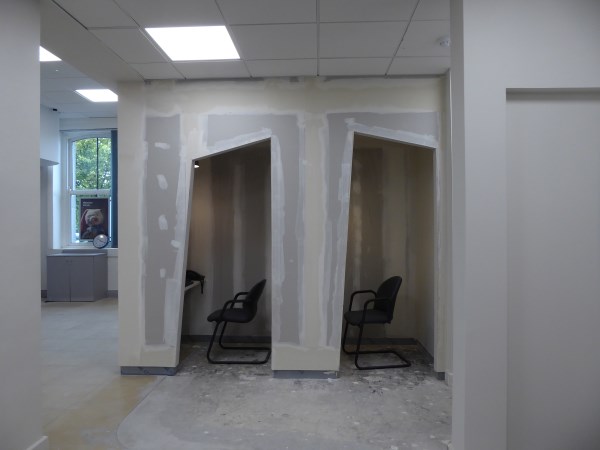 Molly is back in Cork with her family. 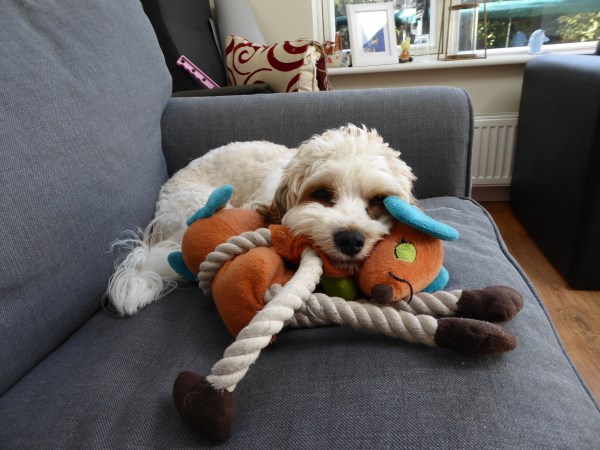 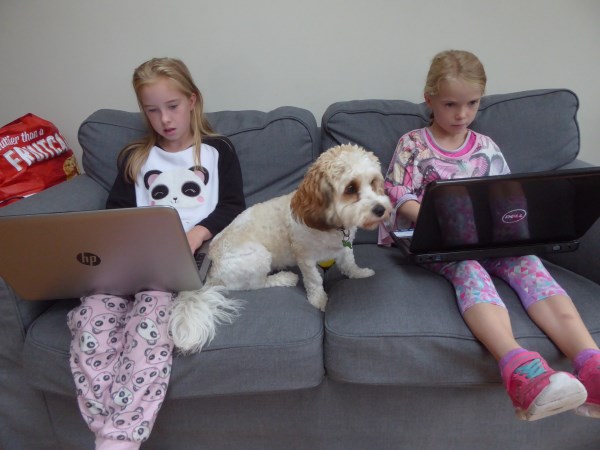 Her girls are learning to touch type. Molly is waiting for them to get done and come and play. 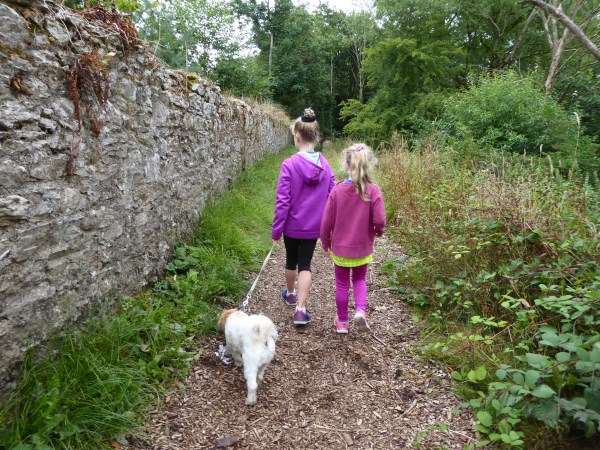 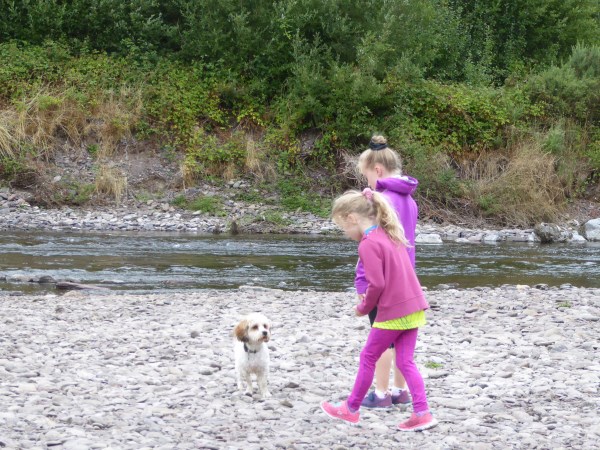 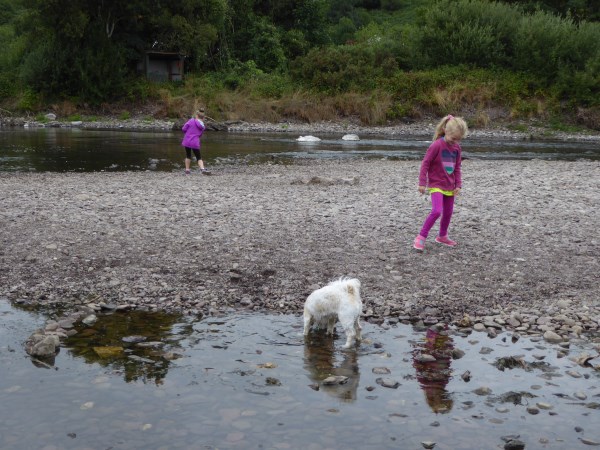 She likes a walk and a little dip. 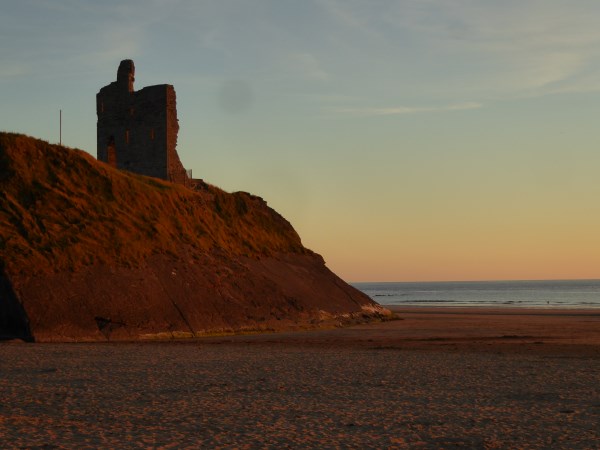 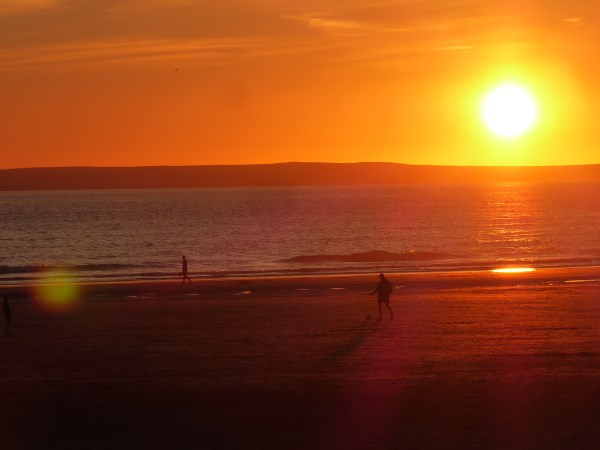 This is Ballybunion at nighttime. Once upon a time a lone piper used to walk these shores at sunset composing tunes.


According to local lore, Tom McCarthy, the famous Ballybunion piper, was born in 1799. His favourite playing spot was the Castle Green but he also was said to walk along the cliffs listening to the wild life and replicating the sounds of Nature in his music.

He passed away in 1904 after a lifetime of composing and playing music.


After his death, his pipes became the stuff of legend, one man claiming that they played by themselves with no musician about.


Finally the pipes vanished and nobody has any idea where they are to this day.


(I read this story in Danny Houlihan's Ballybunion, an Illustrated History)
Posted by Listowel Connection at 07:30