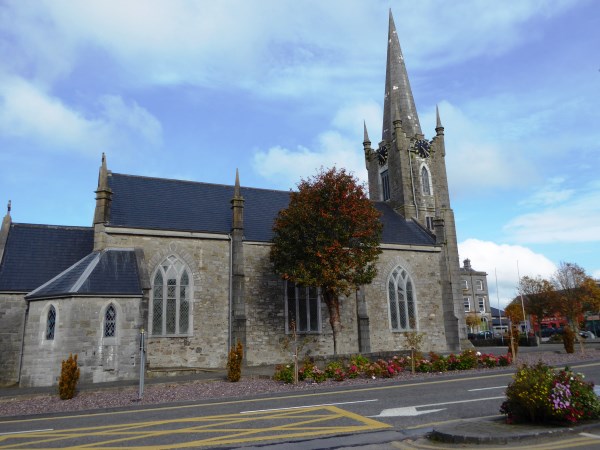 I'm Only a Plasterer

My good friend, Mary Sobieralski gave me a present of her collection of John B. Keane books. I'm enjoying dipping into these literary treasures. Here is a piece of reminiscence of John B.'s about a phenomenon that is now only alive in memory.

It was Writers Week. John B. doesn't give this essay a date so I'm presuming some time in the 1970's. In those days Irish Distillers used to host an Irish Coffee Afternoon. "There's many a steady man rolled home after one." according to John B.

Anyway on this occasion John. B. was on his way to the reception accompanied by some visiting literary types, "sonorous poets, doughty novelists and peering playwrights."

John B. takes up the story;

"As I neared the entrance I was saluted by two friends of mine. Neither had any connection with the world of literature. One had once put down a floor for me and it remains as good as the day he put it down. The other was also a member of the building fraternity. I knew from their dispositions that they wished to gain access to the celebrations inside. Certain that the sponsors would have no objection, I invited them in."

Once inside the friends parted and, many Irish coffees later he met up again with the man who put down the floor. He was enjoying the hospitality, and as "the liquor had lifted all impediments from the flow of free speech" the floorman was now conversing happily with poets and playwrights. John B. joined the company and the conversation fell to matters relating to the writing trade.

"Then one of the ladies addressed my friend. He had contributed his share to that most convivial of conversations but she felt that he has not declared himself sufficiently with regard to the work in hand. "Pray, what are you writing at the moment?"
Before John B. could explain that the man was a tiler and a plasterer, the floor man replied for himself.
"I'm only a plasterer," he said.
"I'm only a plasterer," repeated the poetess, lost in admiration of what she believed was a new and original title.
"It's autobiographical, of course. I must get a copy when it comes out."
It's probably the best title I have come across in years." said another.

My friend and I decided to keep our counsel. More Irish coffees appeared and from time to time one of the company would repeat the words. "I'm only a plasterer", and exclaim with longing that they would have loved to have conceived such an intriguing caption. Very often titles sell books and my good friend who was responsible for this one assures me that he has no objection if some aspiring author would like to use it." 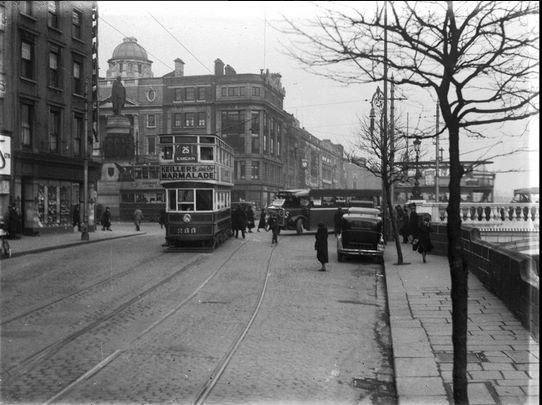 You can see more of Jason's photos on his Facebook page 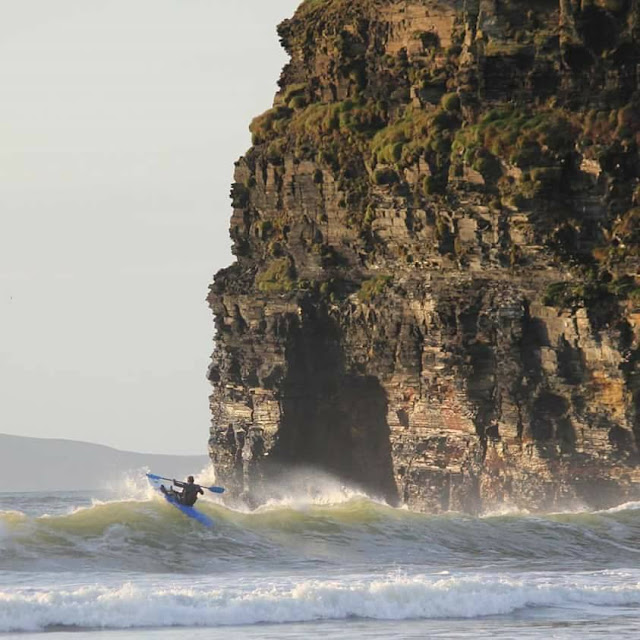 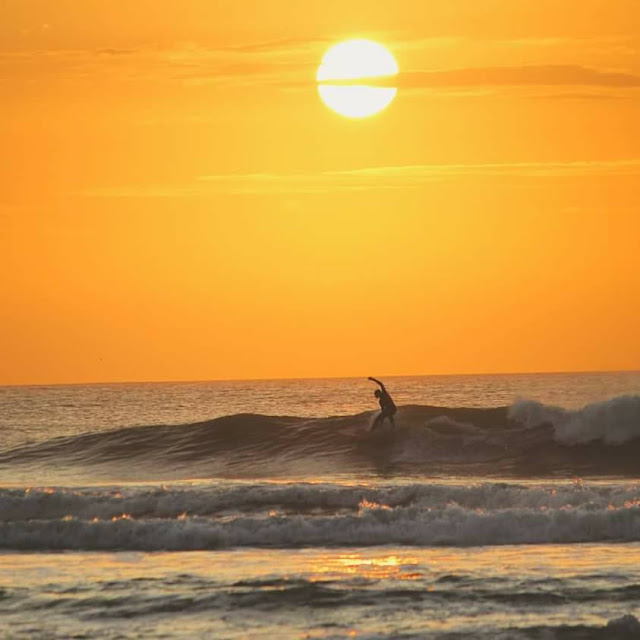 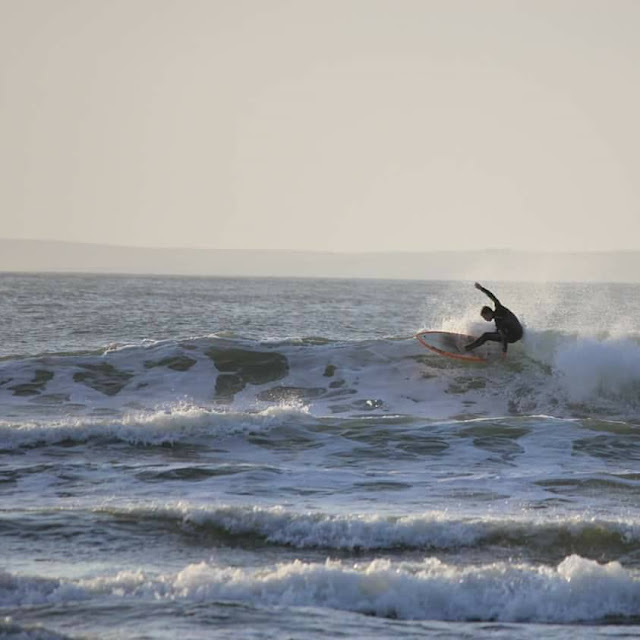 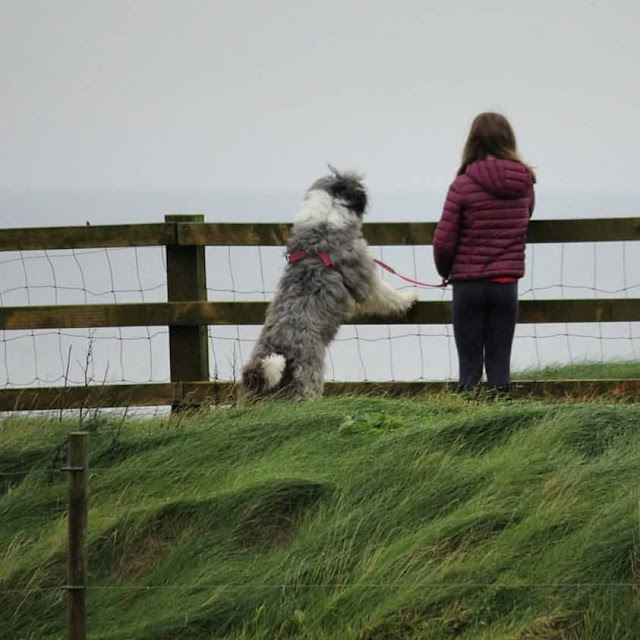 What could the great things be? 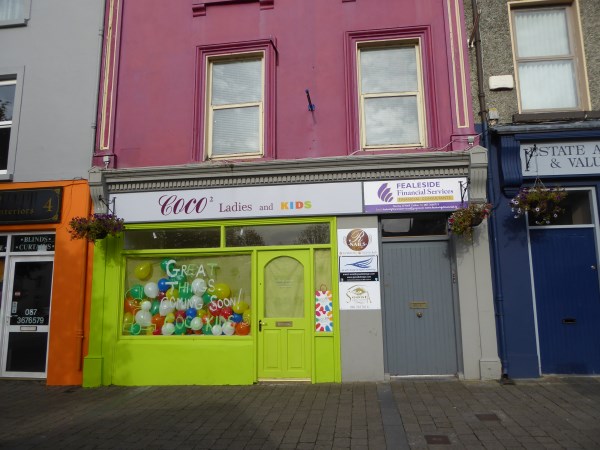