Daithí OSé, Listowel a "pauperised town" in 1831, Mill Lane and a poem by Alice Taylor 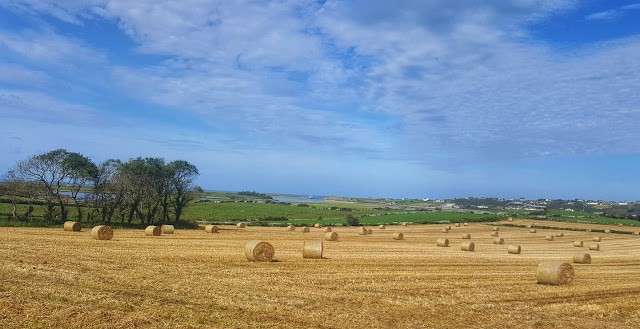 Chris Grayson was in Barrow

Before He was Famous

…..The electoral division of Listowel as defined by the a commissioner consisted of the town and parish of Listowel, the parish of Finuge, including a small portion of the parish of Dysert. Mr Hawley, in the course of his observations called Listowel a “pauperized town” and such, Mr. Collis was sorry to say, was the case. In confirmation of that statement, `Mr. Collis held a document which was put into his hand previous to his coming into the room, by his friend Rev. E.M. Denny.

This document detailed the state of poverty in the town of Listowel and its minuter districts during the trying and scarce summer just past- a period of famine he might call it. It appeared from that document that in one locality, Glounafous, consisting of 236 houses, 1175 paupers had received relief through the medium of the charity meal while 4,000 paupers in the town and the immediate vicinage, had daily obtained relief. He found that the entire of the parish consisted of 4,300 acres, which, with Finuge gave an area of say 6,000 acres for the electoral division of Listowel. The population in 1831 was about 4,900 souls, considerably exceeding the adjoining parishes: although these parishes contained a much greater amount of surface, equaling Listowel in quality of soil. This position Mr. Collis illustrated forcibly by interesting statistical details, contrasting the quality of the soil and population.

Mr. Collis went on to show that the population of the town of Listowel alone exceeded in 1831 that of the parish of Knockanure and Lisselton, and nearly equaled Killeheny, Galey and Murhur. Of the entire parish of Listowel the preponderating proportion was in the town of Listowel. Of these residents in the town the majority were paupers migrating from other districts- very generally from the surrounding parishes. He was, he thought, justified in assuming that in the district proposed for the electoral division a relative proportion of the lands to the population would be one acre to one individual.

Mr. Hawley; You calculate according to Irish acres?
Mr. Collis said the comparison still held. Finuge, a poor district was added to Listowel; but the addition would rather prove an incumbrance than a means of lessening the burden that threatened to press upon Listowel. Finuge was a miserable parish. Galey with its population of 2,900 souls and surface of 1,300 acres, had no pauper population. The average in that parish would be as four acres to one inhabitant – in Murhur two to one. In the other parishes to which he referred the proportion was equally favourable; while in Listowel with its dense and pauper population the proportion was as one acre to one individual. 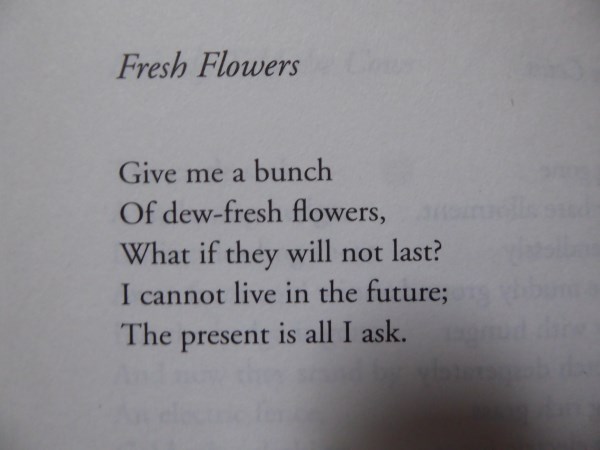 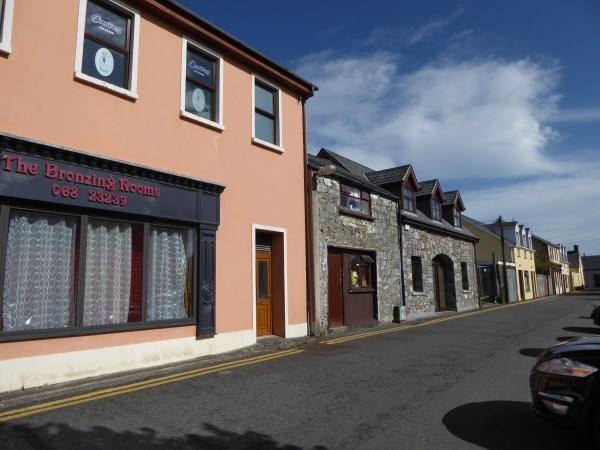 It was the occasion of the official opening of the new soccer pitch at Tannavalla. Aiden O'Connor, who was chair of Listowel Celtic at the time came into the secondary school to tell the girls about the game and to introduce the two local lads who were to play on that evening.