Something old, something new and the flea trainers are identified 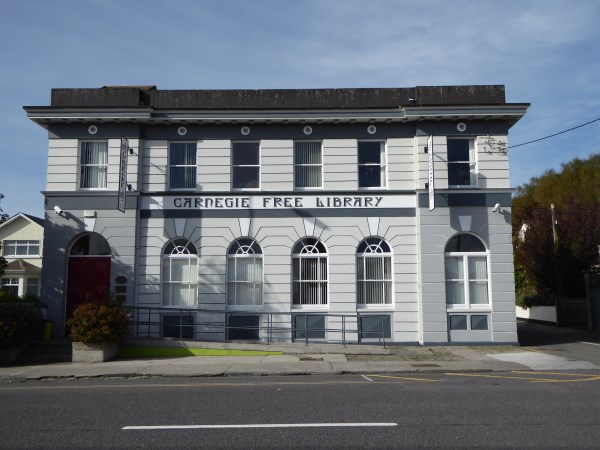 KDYS Building was once the Carnegie Free Library 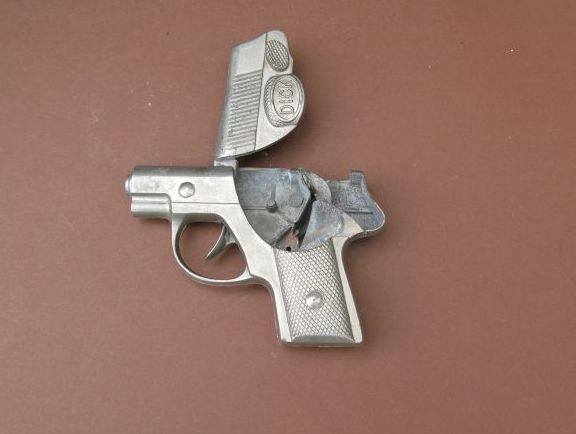 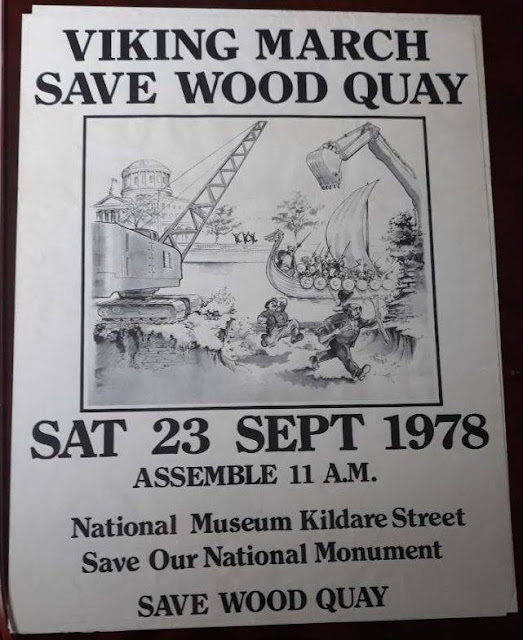 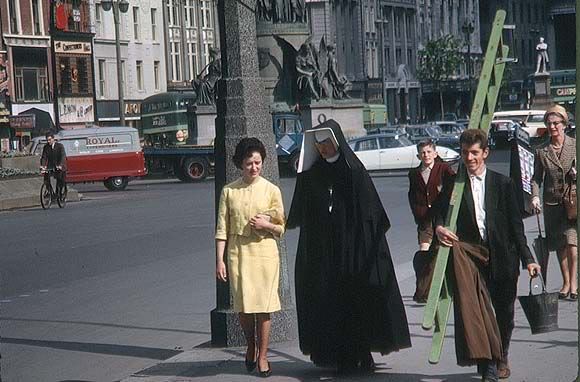 This photo tells us a lot about Irish life back then. 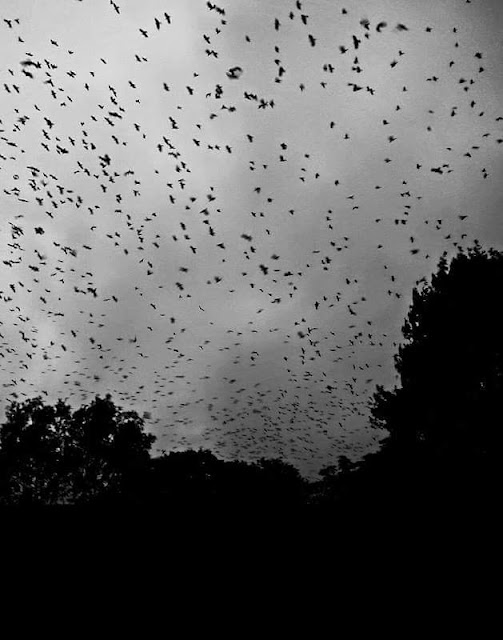 This fantastic evening sky scene was shared by Féach News

Under our feet in There Square, Listowel 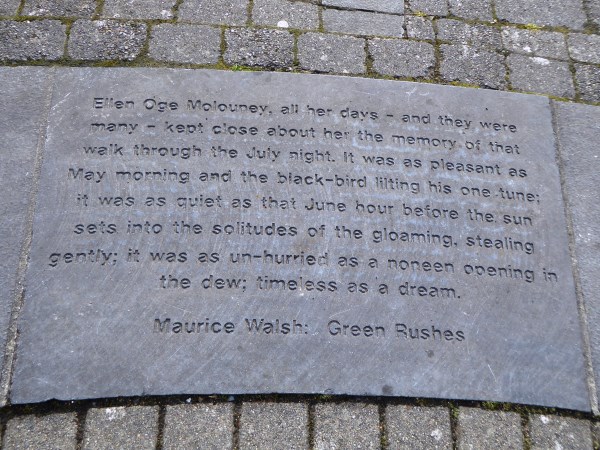 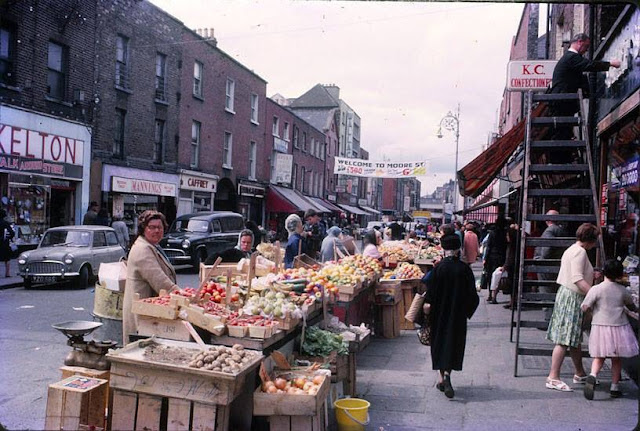 from someone who was there 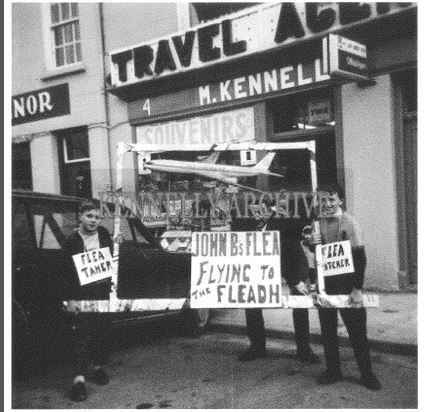 The boy on the left, the flea tamer  is John O'Sullivan, also known locally as Seán Tack, the boy on the right, the flea catcher, is Conor Keane and that is John B. Keane squatting down inside the frame

No, It's not a Holding Cell 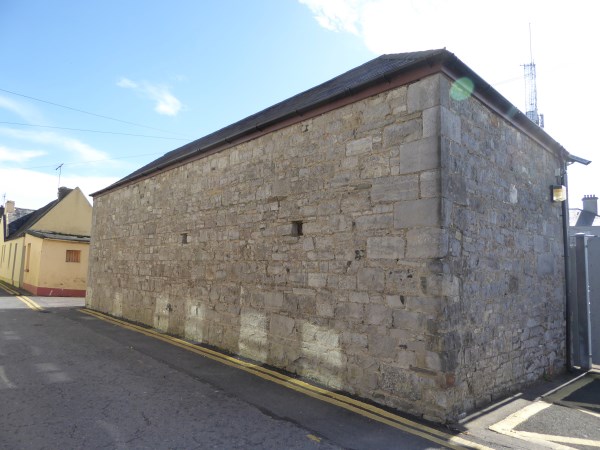 This is the photo that set some blog followers talking this week. 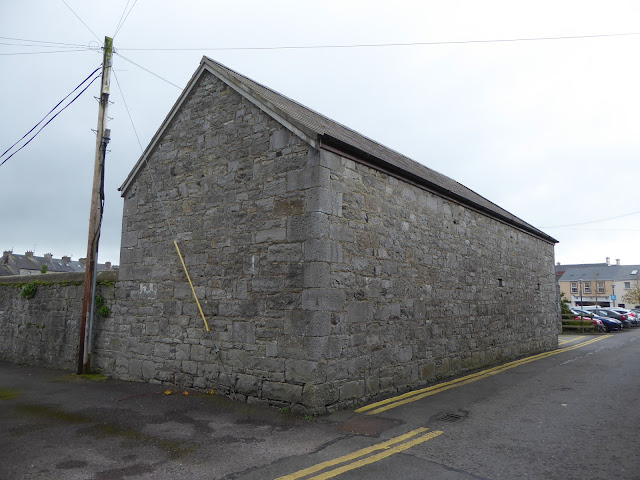 I wandered down to the back lane and took another snap, this time from the other side of the building.
Still looks a bit like stables or a garage as described by Rose Shine who grew up nearby.
Then came this missive from Jim MacMahon who also remembers the building well.

"Mary , when I was a boy in the 1940s that building was a storehouse of a sort , maybe guards' cars although there were few of them about . We used to gather there to watch the Mulcahy brothers , sons of the super , fiddle around with cars . On wet days there might be a dozen or so boys and youths about . Pat Given , of course, or Niall Stack would be able to give much more detail if you ask them , regards Jim"

Next stop Pat Given or Niall Stack. I'll waylay them one day soon at morning mass.

I wonder does any serving garda follow the blog. We might be able to get a photo of the interior of the shed now. 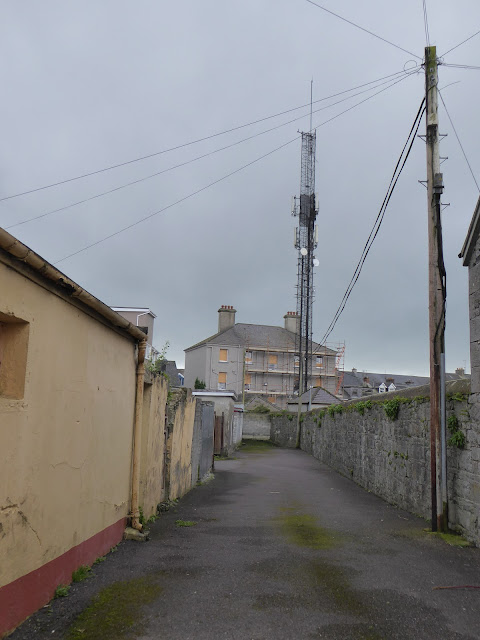 This is the lane beside the building. That is the back of the Garda Station at the end. Looks like lots of the windows are boarded up. Could it be they feared they would blow in in the recent Hurricane?
Posted by Listowel Connection at 07:30