Family Communion and Some More people I met at Writers' Week 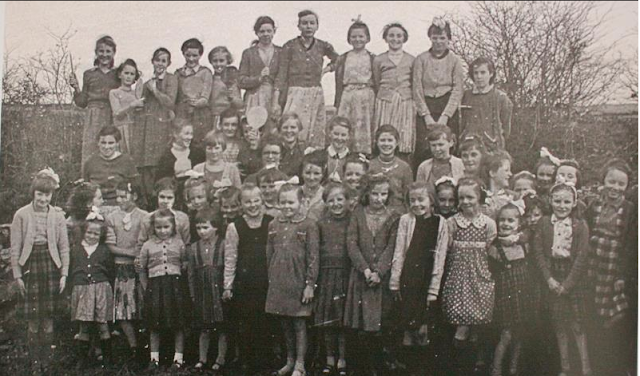 This is a photo from a Lyreacrompane website of children in Lyre school fadó fadó. I thought people might like to be identifying themselves or others.

Communions are not what they used to be. My lovely granddaughter made her First Holy Communion in Ballincollig, Co. Cork on Saturday May 27 2017. 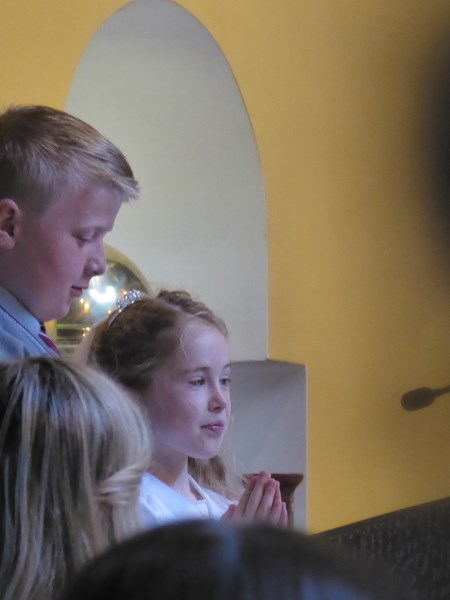 She was chosen to sing the responsorial psalm with a tall boy. 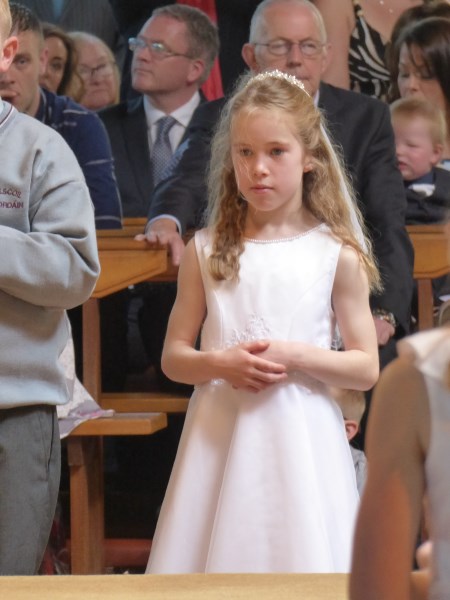 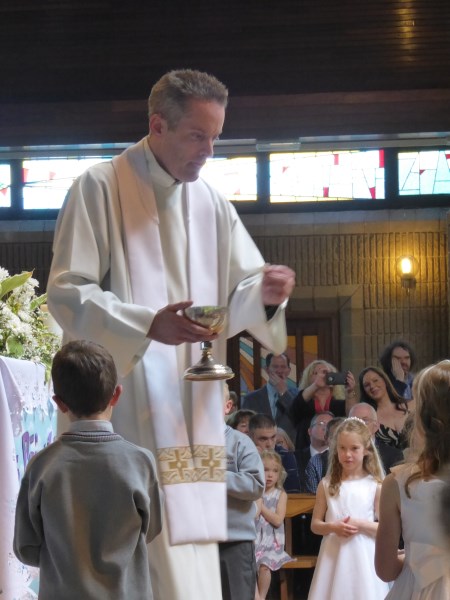 She looked sweet and demure and took the whole sacrament part very seriously....and then 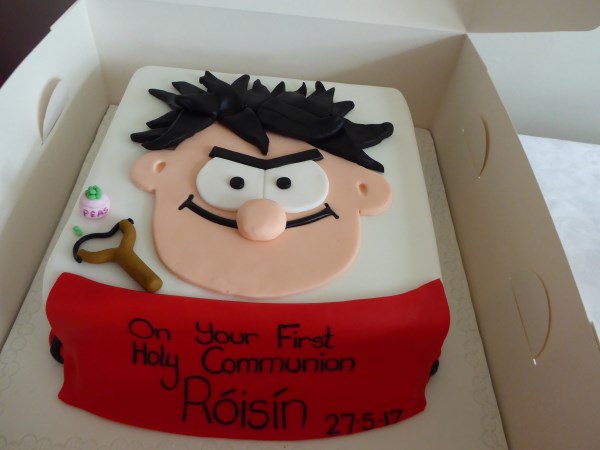 Siobhán of Siobhán's Designer Cakes in Iremore made her unconventional cake featuring her favourite comic character. 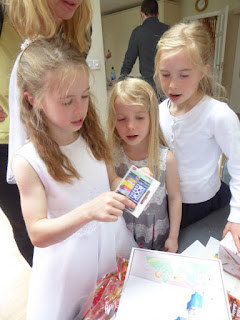 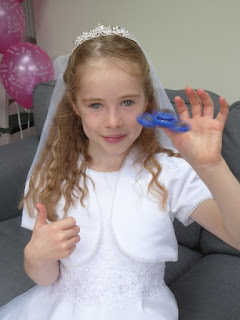 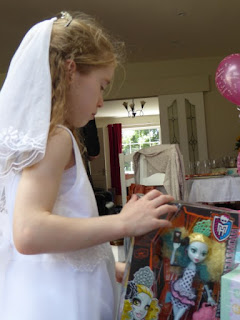 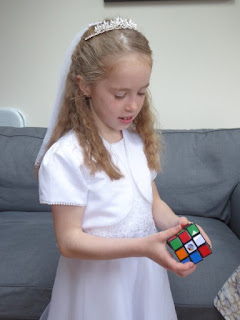 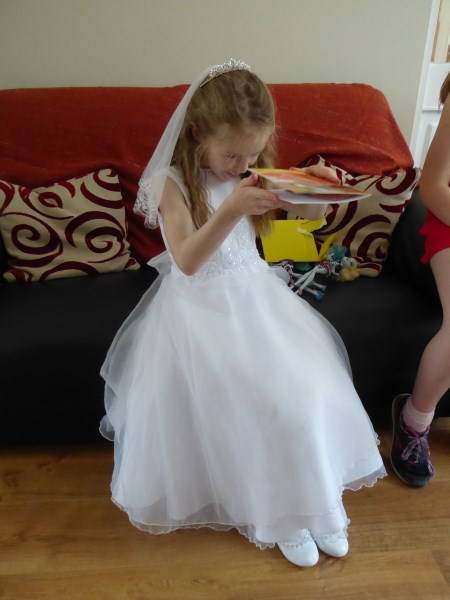 And, of course, some dosh. 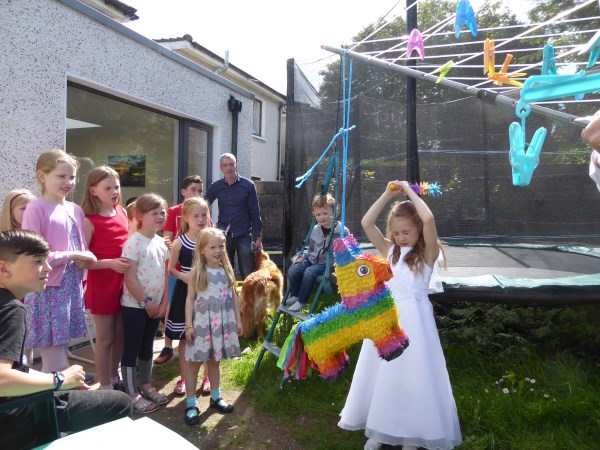 We had a communion penata. If you're not familiar with this communion tradition, it is a hoot. Everyone was on a sugar high after it released it's bounty of sweets. Then it was time for some Communion Day trampolining with her best friend, Orla. 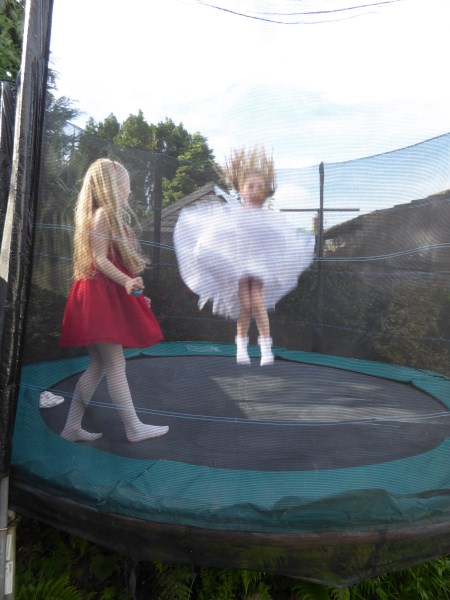 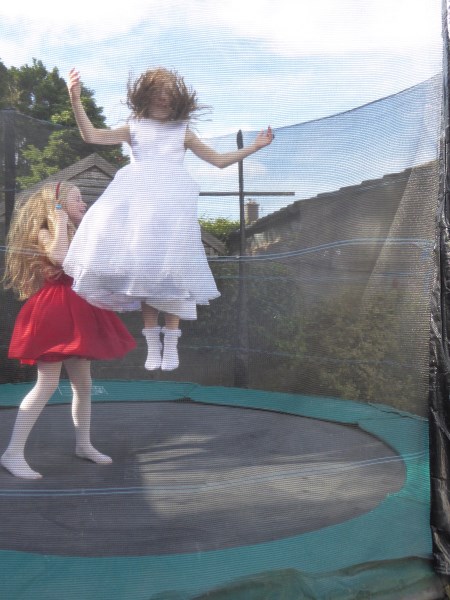 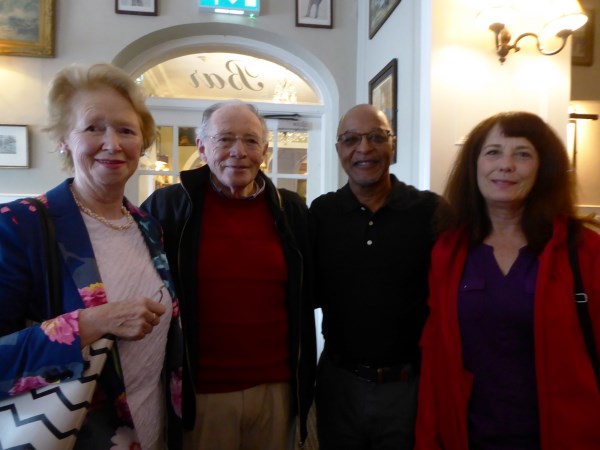 Anne and Liam Dillon and visitors 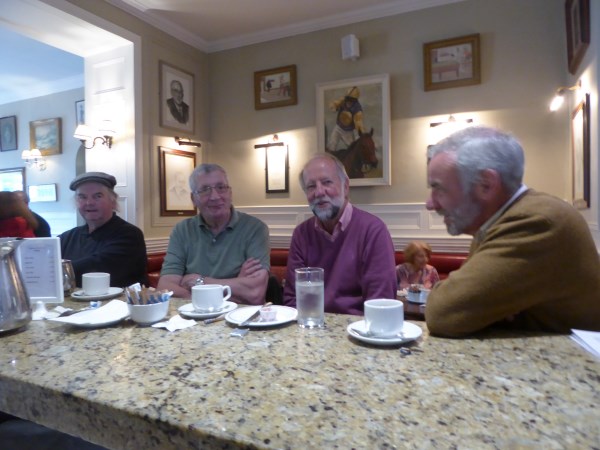 These men were debriefing after the mornings walk. 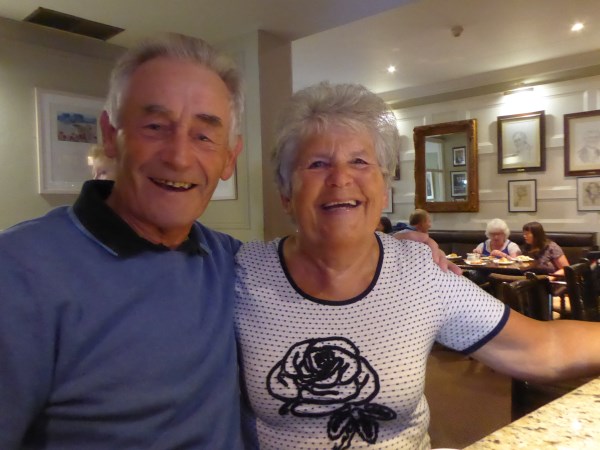 Eileen Greaney was having a cuppa and a chat. 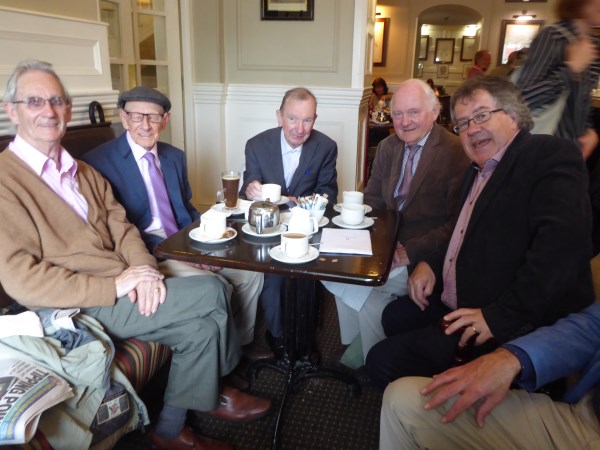 Some Listowel and Moyvane people were meeting up with old friends. 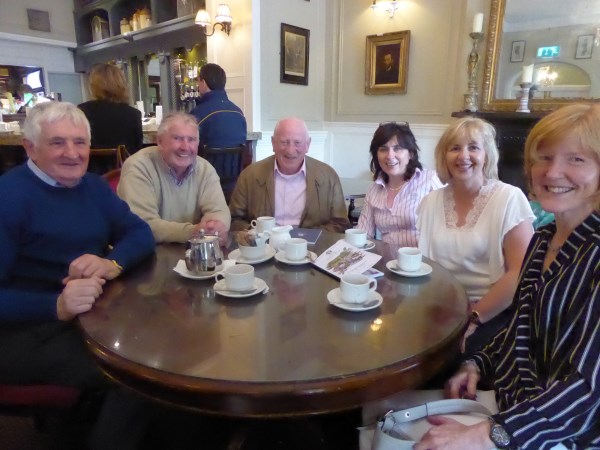 These lovely folk were starting a singing session and it was only 12.00 noon.