The Bog, The Children, the nuns and Ryan Tubridy at Writers' Week

It's That Time of Year 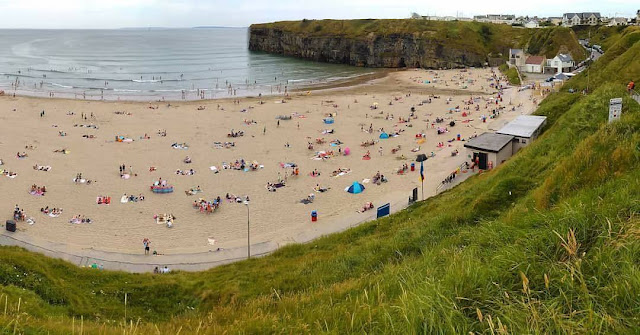 Not everyone can lie all day on the beach. For some people the fine weather means one thing...a trip to the bog. 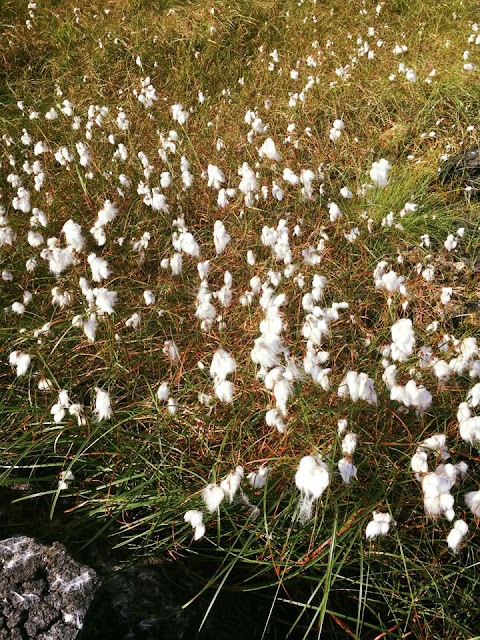 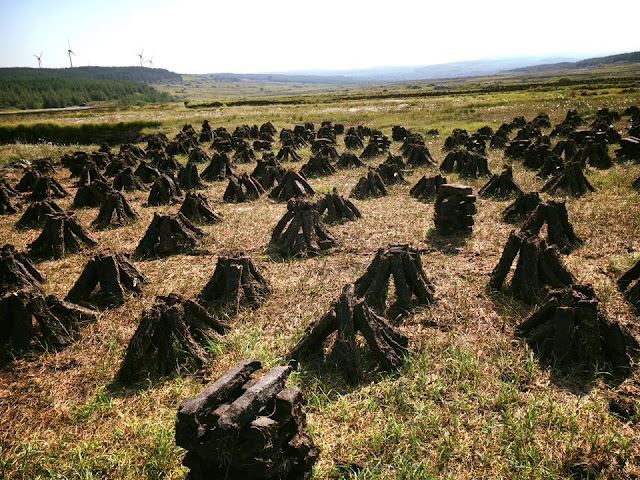 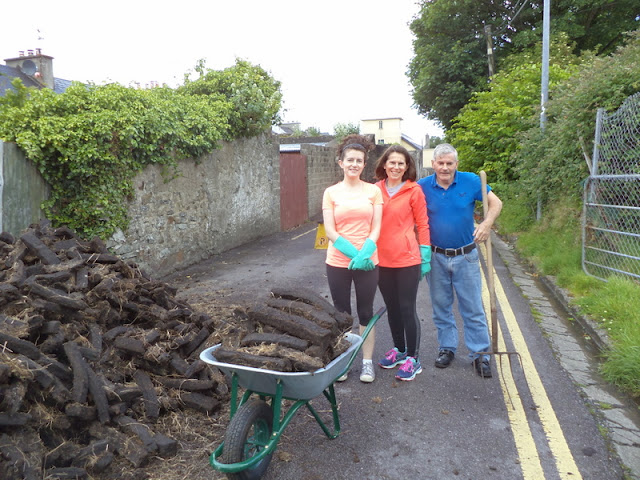 Some people are a little further along with the turf harvest. The Hartnett family of Upper William Street have their turf home and stowed.

The early days of Presentation Presence in Listowel 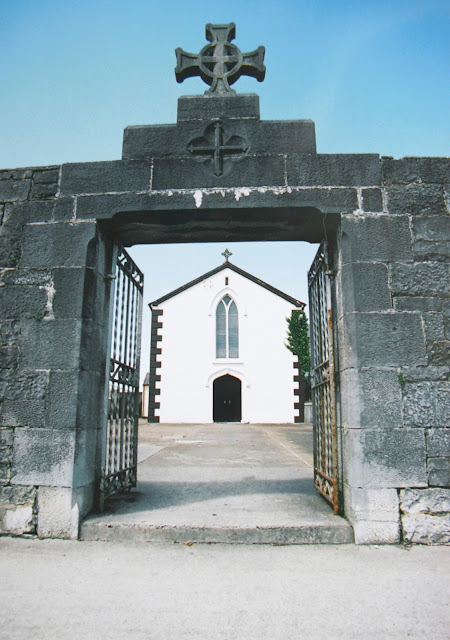 The cross gave its name to the first convent here. It was known as The Convent of the Holy Cross.

NOT only the religious and Catholic laity of the diocese of Kerry, but the large circle, besides, by whom she was known and venerated, will feel with regret that the blank left in her community by the death of Reverend Mother Teresa Kelly on Wednesday last, will be long before it ceases to be suffered from. A long life of activity, intelligence and holiness, under trying circumstances, endeared her to all who know her personally or by report.

Upwards of fifty years ago Miss Kelly entered the Presentation Convent, Killarney, and soon after passing through an edifying novitiate was appointed superioress. In this important office she distinguished herself by bar prudence and zeal alike; her charity knew no limit, and yet she never involved her community in embarrassments. During her term of office in Killarney, the first of the monks of La Trappe, whose abbey is now so well known at Mount Melleray, near Cappoquin, came to this country from France. They were penniless, and depended for support on the charity of the people. The first of those who stretched out the hand to help them was Rev. Mother Teresa, her influence procured them a house to live in, and her pecuniary aid to their establishment in Ireland was important. Visitors to the Abbey of Mount Melleray may hear of a lady who is publicly prayed for by the monks as a great benefactress to their order, well-known to the older brothers, this lady is Mother Teresa. All, but a few old monks on crutches, have died, of the brothers who came over from France, and as silence is one of the chief disciplines of La Trappe, few of the present community know the name of the lady for whom the public prayers are offered.

Having filled with honour the office, of superioress at Killarney for several years, Mother Teresa, with a few sisters, left the community to found a convent at Milltown, a small town at the bend of Dingle Bay. Under her able government, this undertaking prospered, and the schools attached were filled with the children of the peasantry and townspeople. Here Mother Teresa remained until she had passed her fiftieth year. At this period of life few men or women undertake new and important works, but Mother Teresa, hearing of the great want of educational establishments in North Kerry, consented to break her attachments to the convent she had founded and made prosperous, and begin anew in Listowel. She founded the convent of Holy Cross in that town onwards of twenty years ago, with three assistant sisters. Of her acts of charity during the famine, years no praise could be too loud. She was the chief reliance of priests and people in that district during that dreary period. Her small community gradually gained accessions, and on the day of her death she had the happiness to see it one of the most prosperous and beloved of the Presentation Convents.

Many priests on the foreign and home missions owe the means which enabled them to prosecute their studies to this holy woman, and would regret her loss were they not assured that she has passed to a place where the virtues she practised and the peace she loved and taught here are eternal.

Here are some of the marvellous events which the lucky children enjoyed. 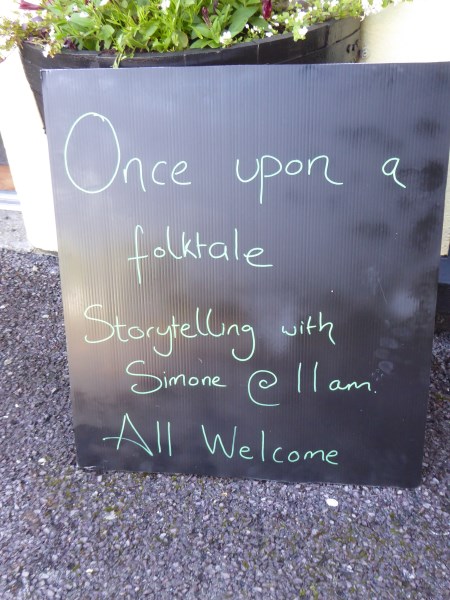 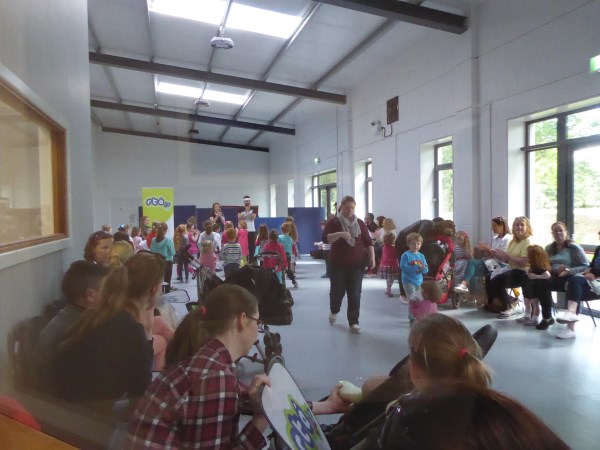 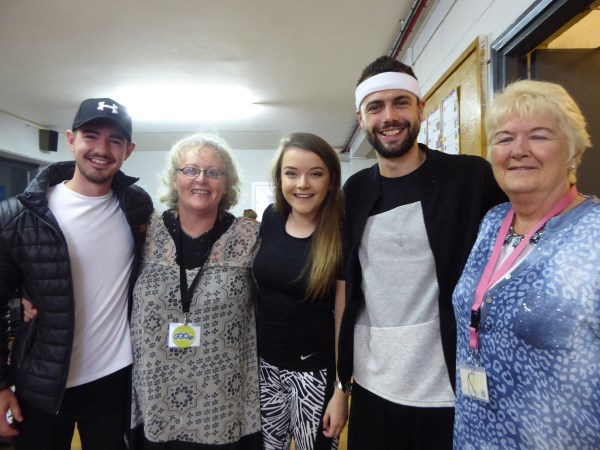 Here are the RTE Junior stars with Norella and Maria of Listowel Writers' Week. 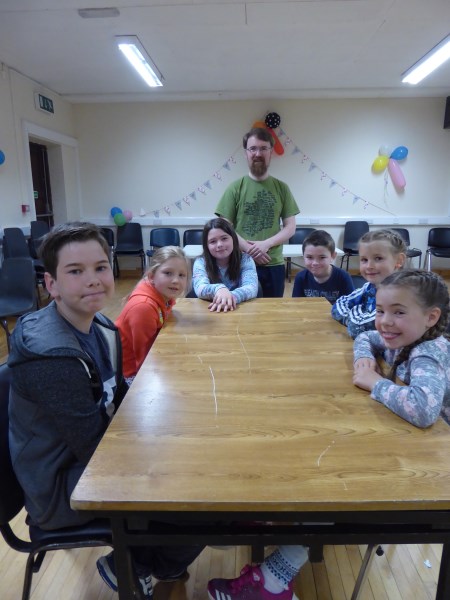 Singer/ Songwriter, Enda Reilly held two songwriting events, one as Gaeilge and one in English. 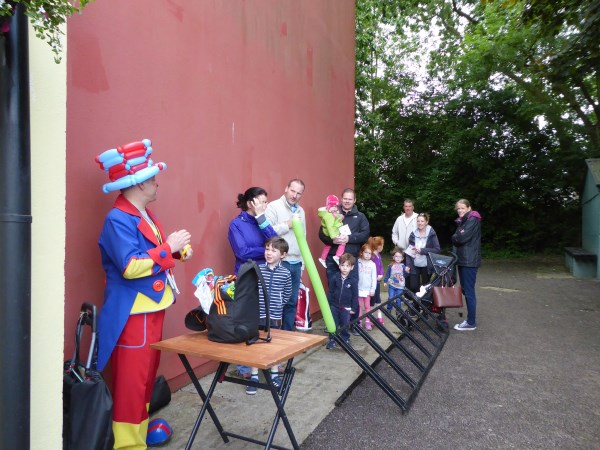 Kenny the Clown made balloon animals for the children. 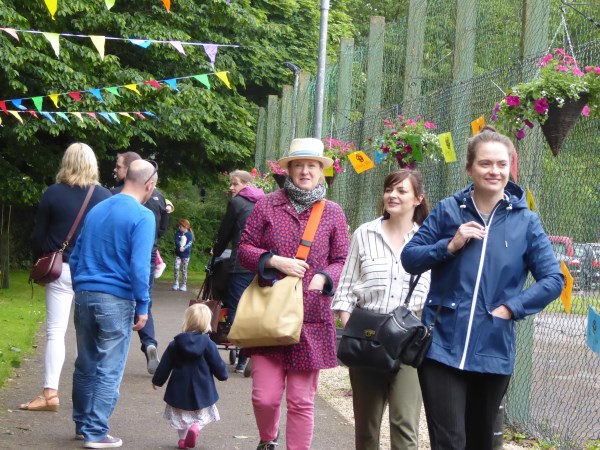 Children's author, Sarah Webb was omnipresent during the festival. 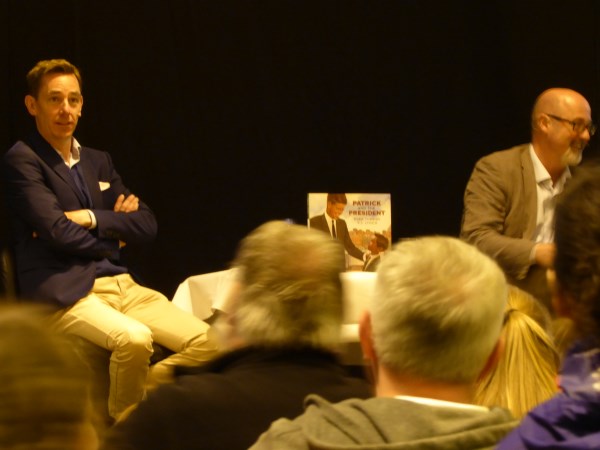 Ryan Tubridy and P.J. Lynch told the children about how they came to work together on the popular children's book, Patrick and the President. They signed and posed for photos and were gracious and patient with all their young admirers. 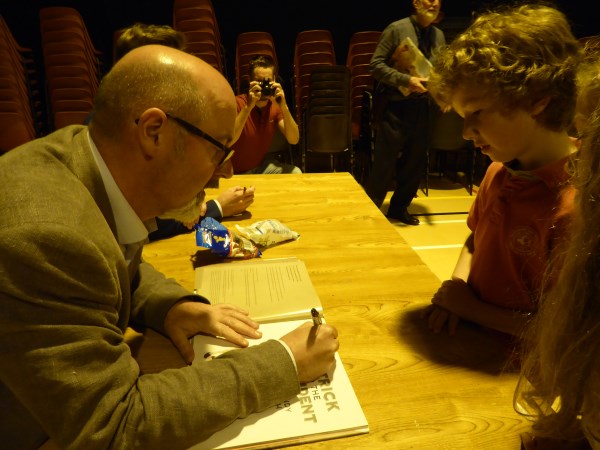 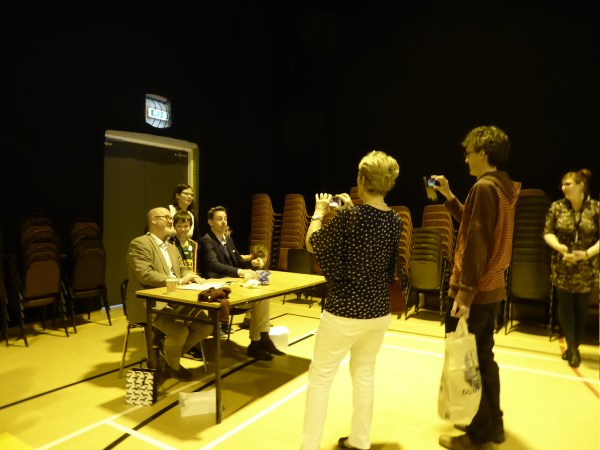 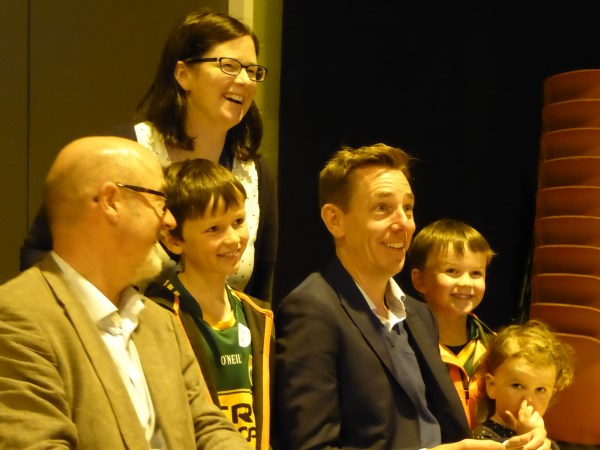 Posted by Listowel Connection at 16:49