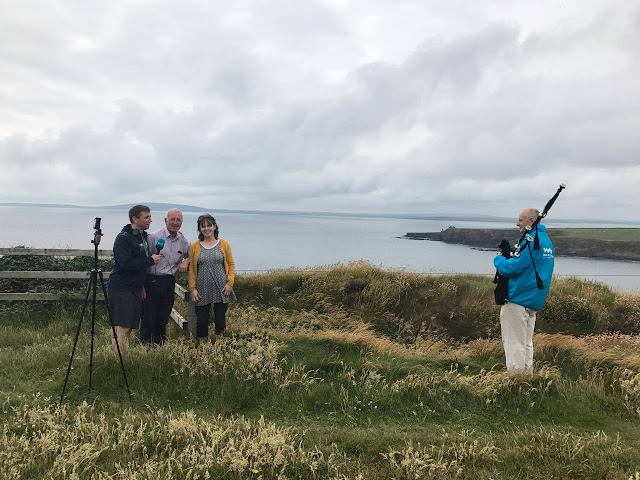 Mike Flahive shared this photo of himself, his wife, Eilish and piper, Danny Houlihan with Cian McCormack of RTE

Rte reporter Cian McCormack is cycling along The Wild Atlantic Way. Yesterday Wednesday June 21 2017 he cycled through Tarbert where he visited the Bridewell and spoke to Joan Murphy about problems common to Tarbert and other struggling small towns. She mentioned rural broadband and lack of public transport as two of the problems besetting small towns up and down the country. Cian passed by the crooked cross and called in to Kennelly's. Alan told him how Ballylongford had gone from a thriving village with each street fielding its own team in the street league to a place that now has to join with nearby village to make up one minor team. There is no new child enrolled in the local National School for the next school year.

Then Cian cycled along his merry way to Ballybunion and he talked to two people who are trying to do something about the decline. Local historian and 7 times all Ireland champion piper, Danny Houlihan and local farmer and entrepreneur, Mike Flahive, told him about their tourism offering.
The Bromore Cliff Walk is well worth a visit and you will get to meet Bart, "the friendliest horse in Ireland."

People I photographed on their way in to Graham Norton, Listowel Writers Week 2017 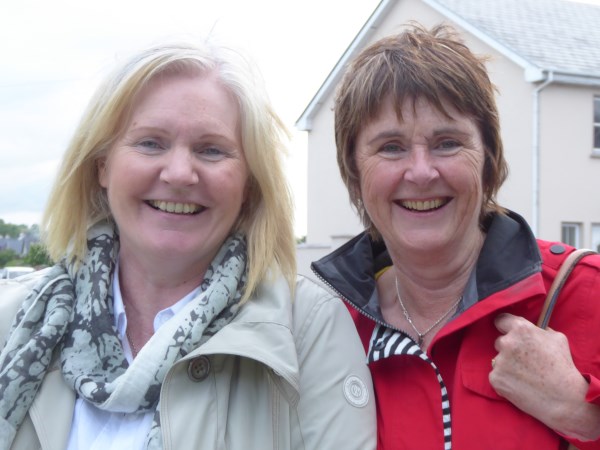 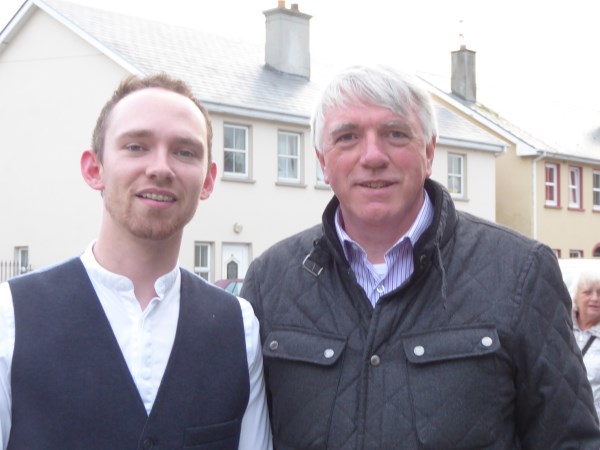 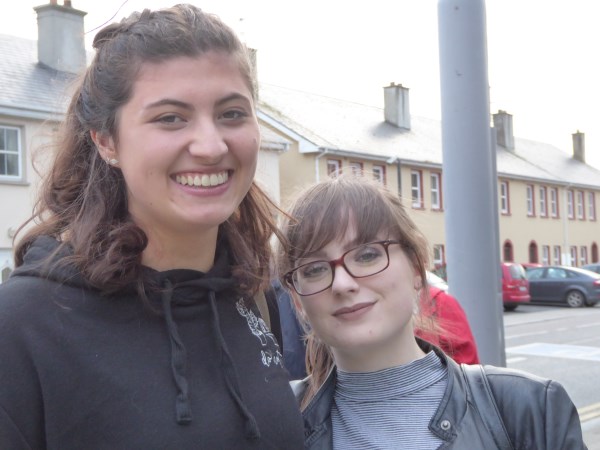 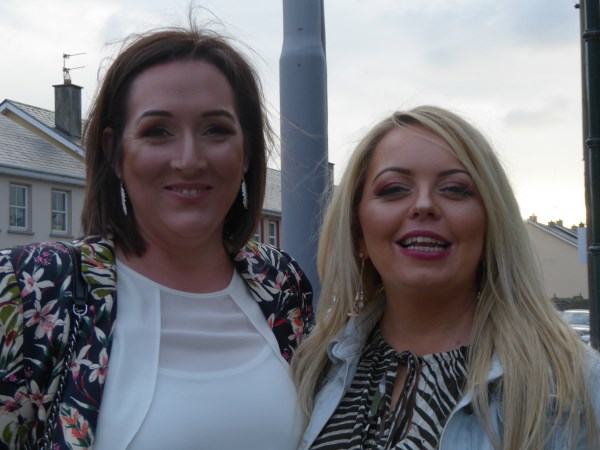 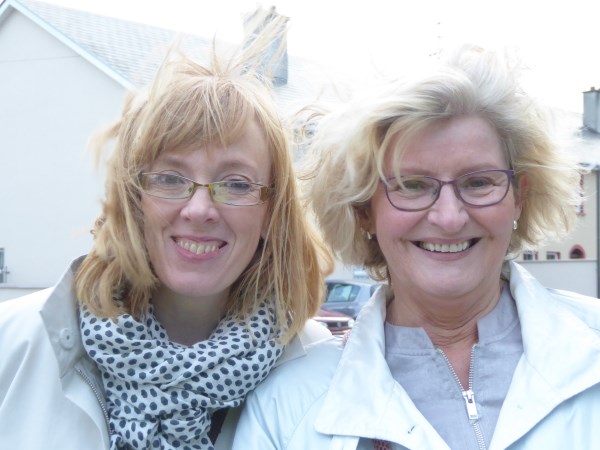 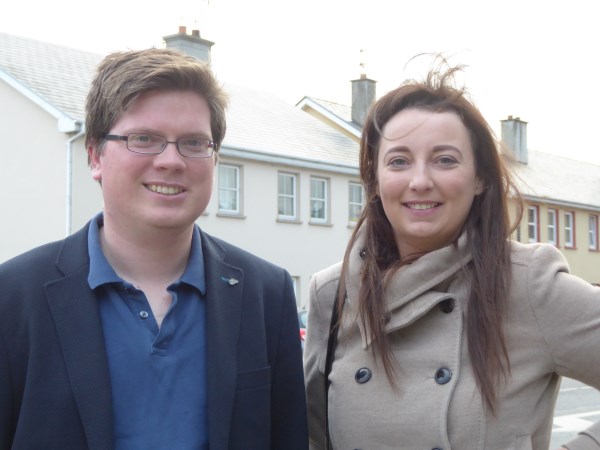 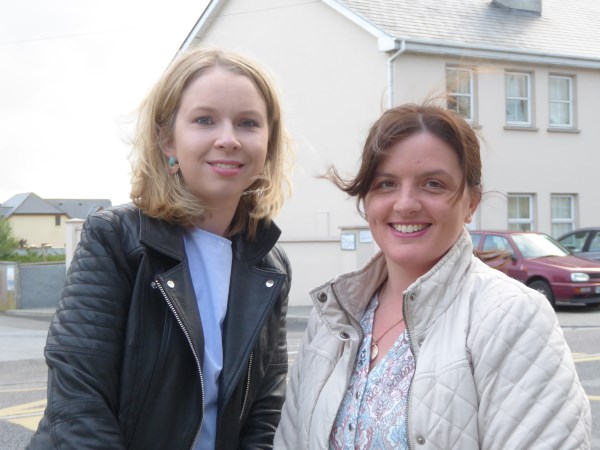 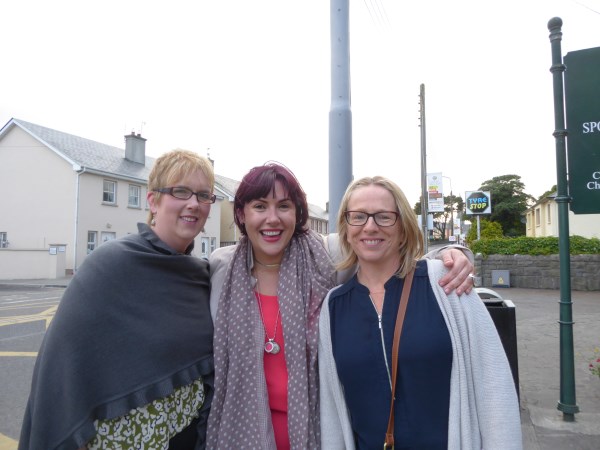 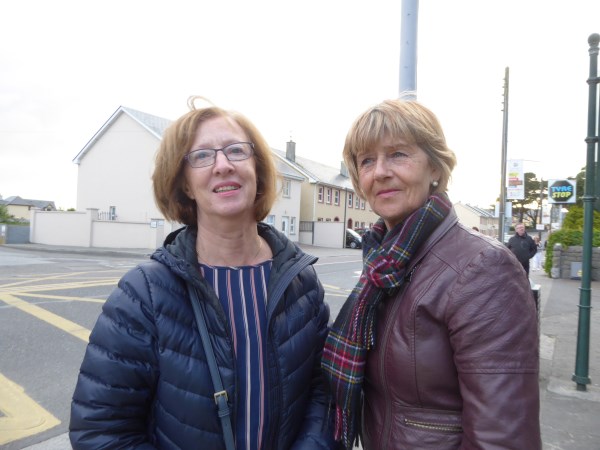 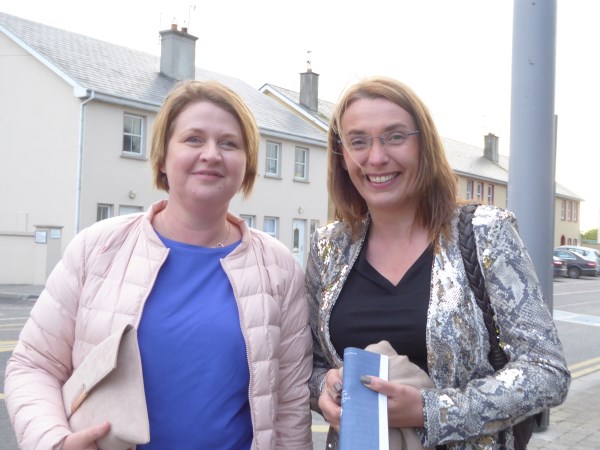 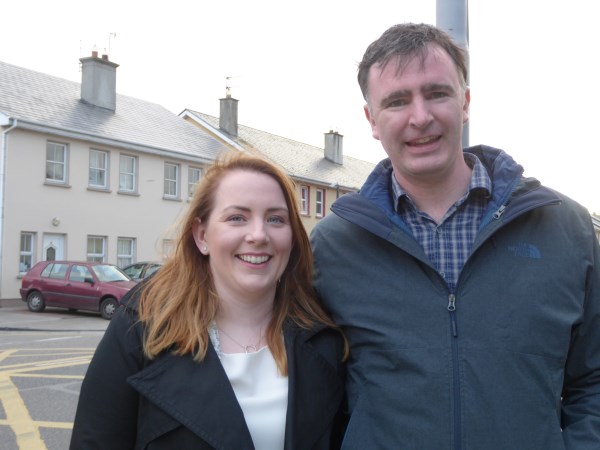 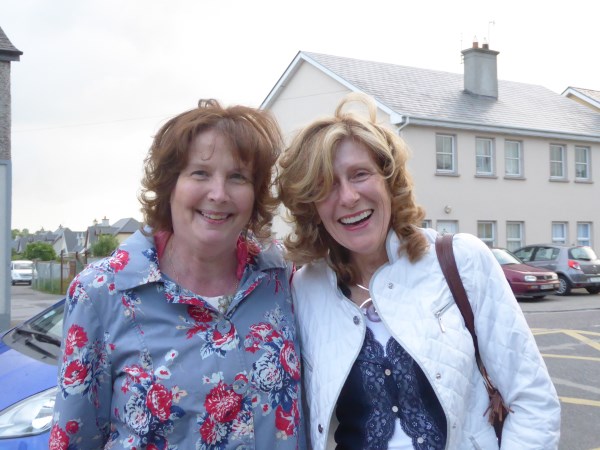 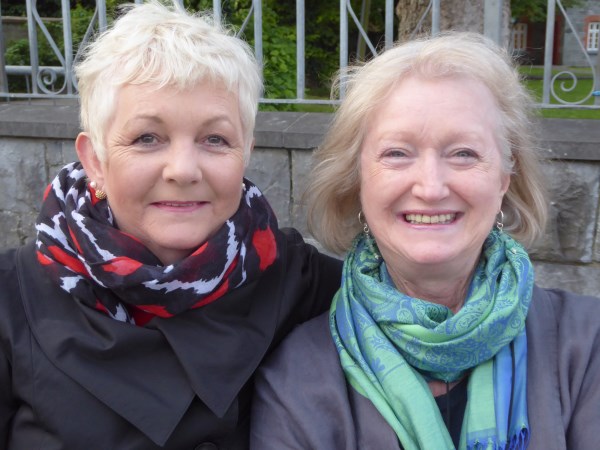 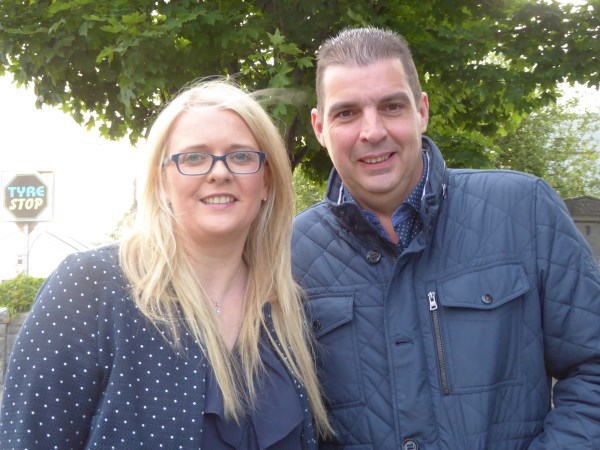 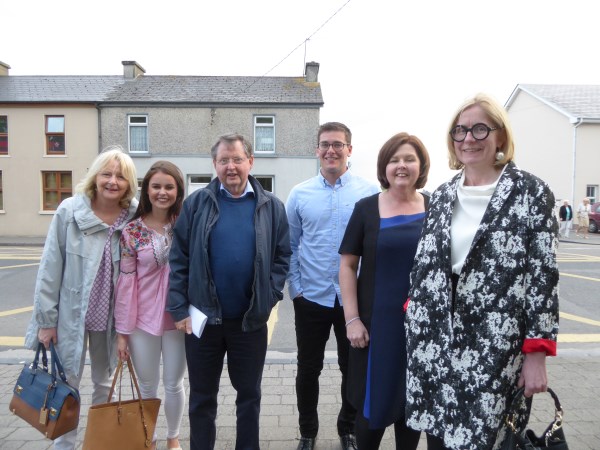 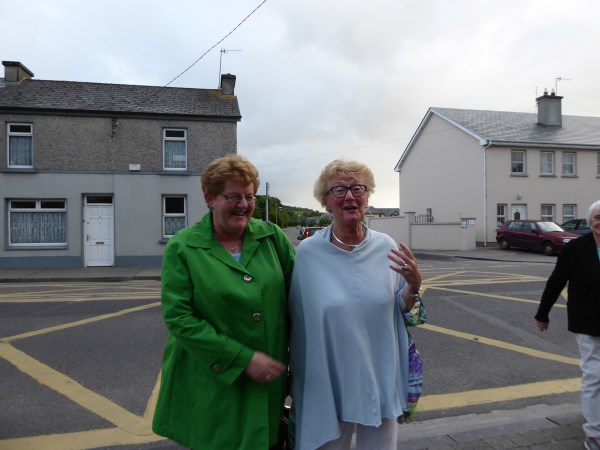 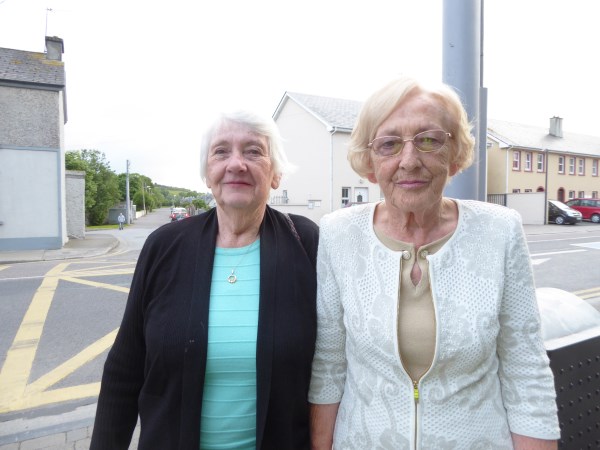 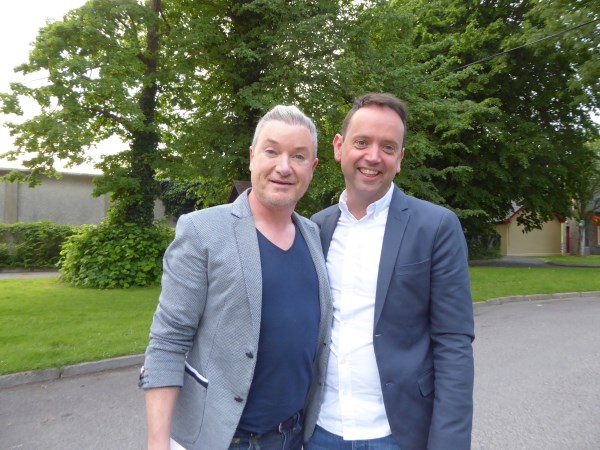 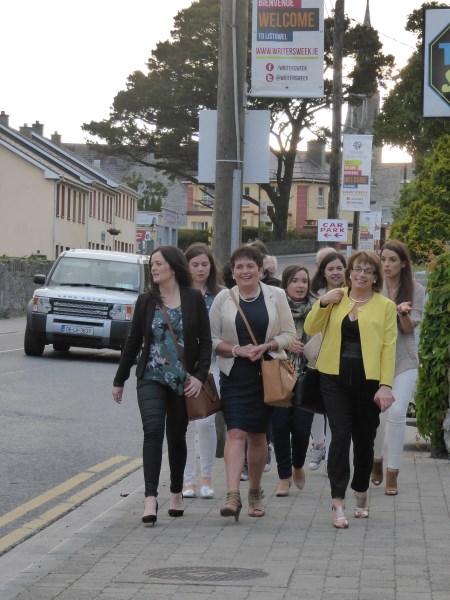 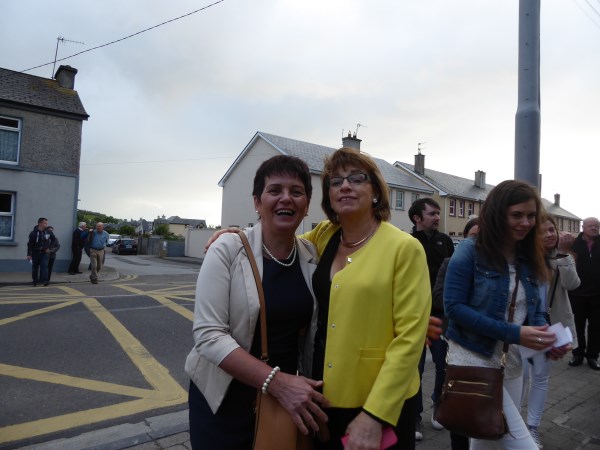 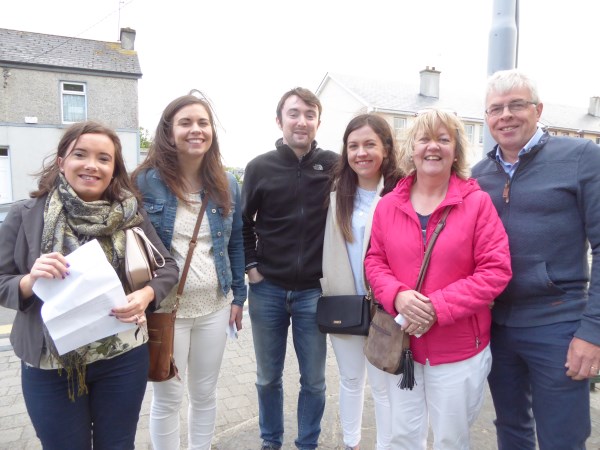 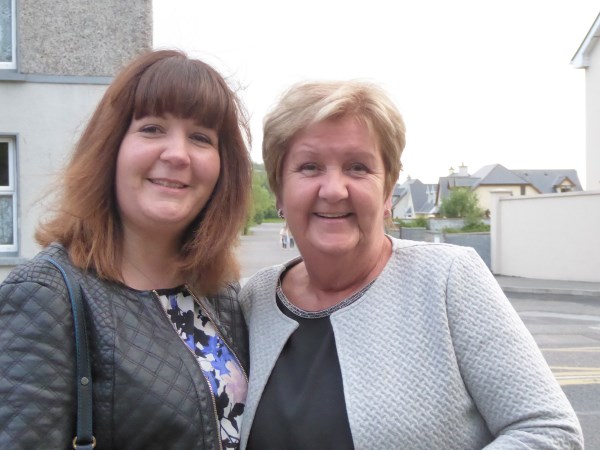 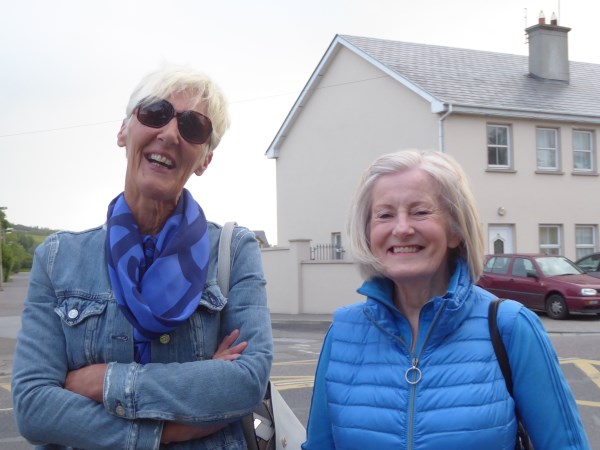 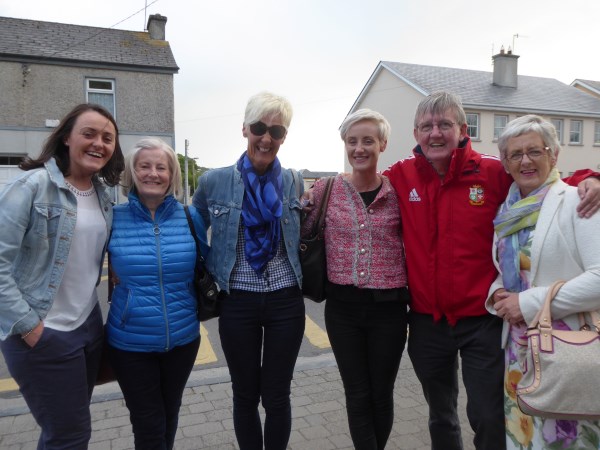 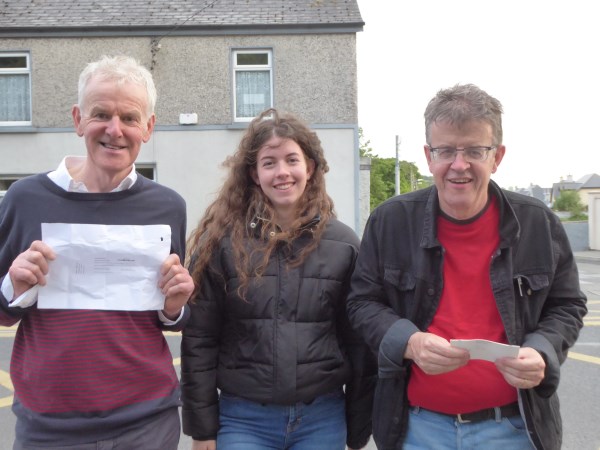 A few days ago I featured a letter to the Manchester Post concerning the inability of Listowel girls to sing God Save the Queen. The letter writer was reacting to the following story in The Manchester Guardian of November 2 1887.    (Paddy Keane did the research on this one)

Notes on Listowel
(from our special correspondent)
" There is in Listowel a great convent school where (the number is illegible) girls are being educated by the nuns. The peculiarity of such a school is that the lower and the middle classes are  mixed together in a way which would be impossible in England. With some English friends I went over the whole school.
We went into the big schoolroom and there we heard the girls read and I must say that for justness of intonation and clearness of expression I have never heard such good reading in any English school. They read out of Goldsmith's Deserted Village and I noticed that the girl who was reading substituted Ireland for England in the line

"A time there was ere England's griefs began.
When every rood of ground maintained its man."

Lastly we had recitations and singing. A row of girls recited some patriotic lines, wearing the while a green flag. Their glowing eyes and their excited gestures showed how much they felt their words. After they had sung to us we asked if they could sing God save Ireland. There was no doubt as to the response. The sister in charge of the music instantly sat down at the piano and struck into the melody. The girls sang as if they wanted to lift themselves off the ground. When they had finished and were all aglow with excitement, we asked for one verse of God Save the Queen. Nobody knew it and it was clear that nobody cared to sing it. "They will sing it at some future time." gently said the Mother Superior."
Posted by Listowel Connection at 07:30