Last of my Graham Norton Photos, Kennedy Home then and Now and my Favourite Ascot Photo. 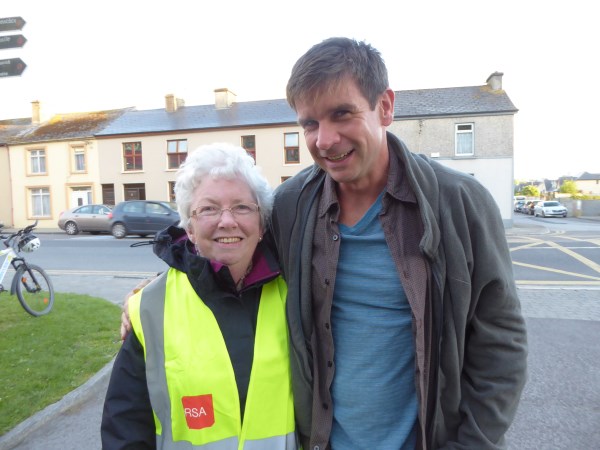 Richard Pierse made me very happy on June 3 2017. There I was manning the gate at the Graham Norton event when along came this young man. He lives in Nicaragua and he keeps in touch with his Listowel hometown via Listowel Connection. I love to hear a story like that. Richard is just one of many people who appreciate what I do but I think he must be the most remote of my blog followers. If anyone else wants to get in touch and tell me where they read the blog maybe I could put up a map and track the reach of Listowel connection. 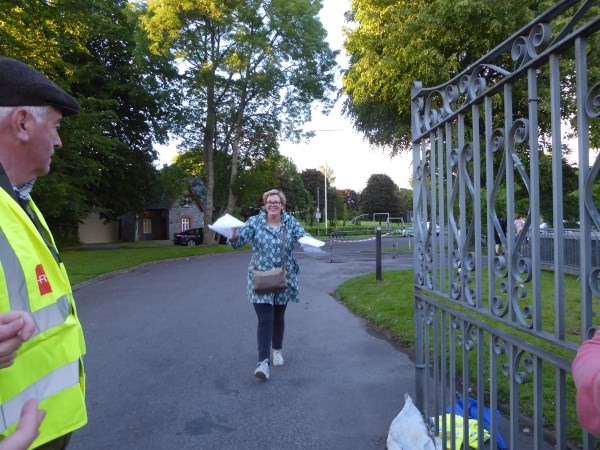 Jennifer Scanlon made someone happy too. Here she is racing to the rescue of her friend detained at the gate. Everyone had to have a paper ticket to get past us.

Audience on its way to Graham Norton 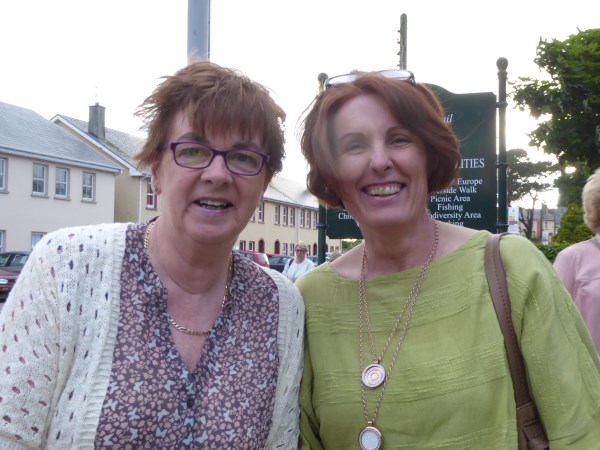 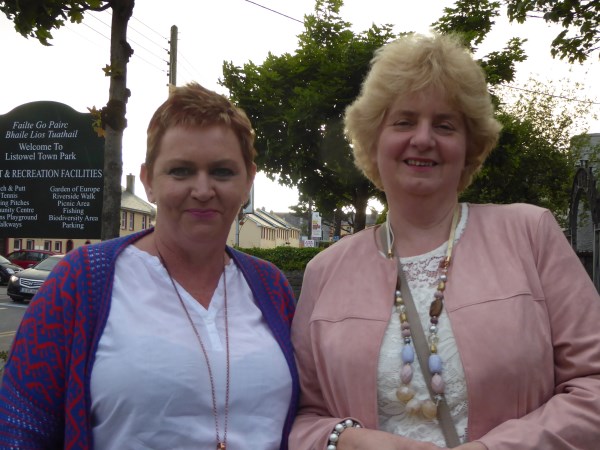 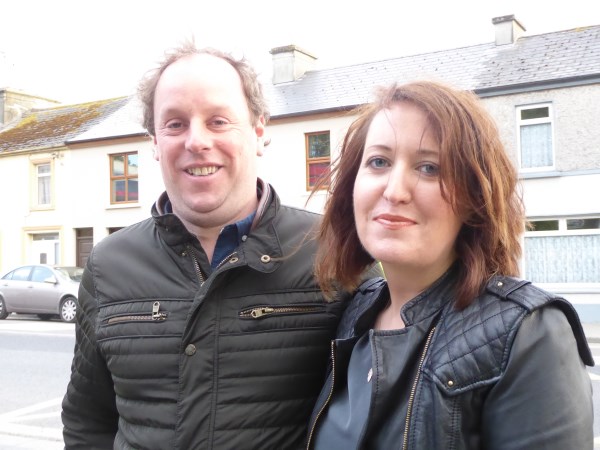 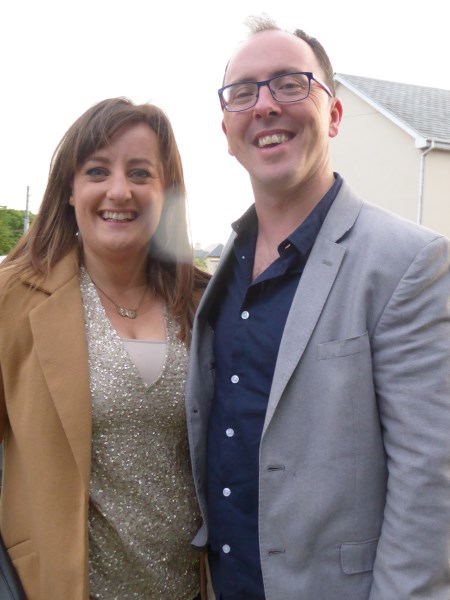 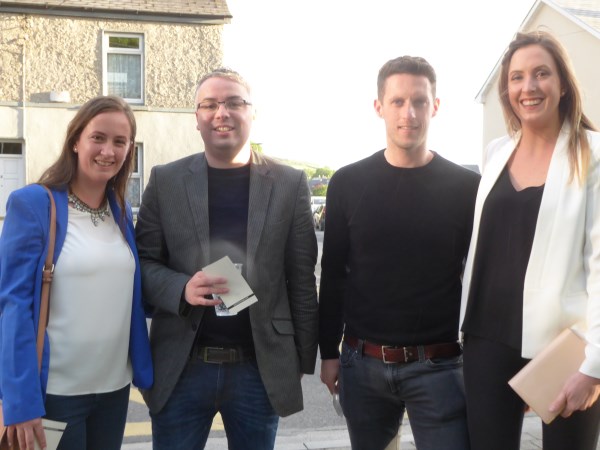 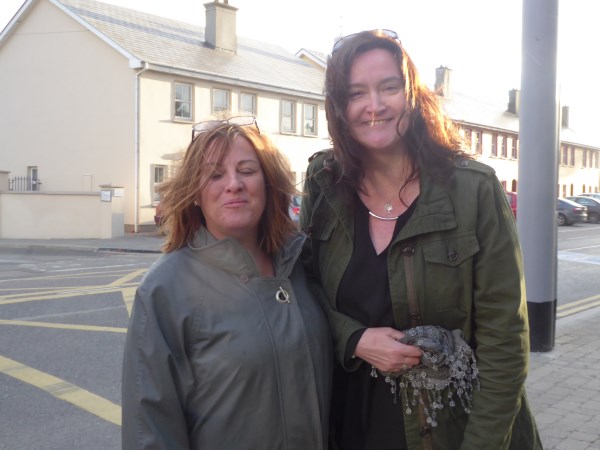 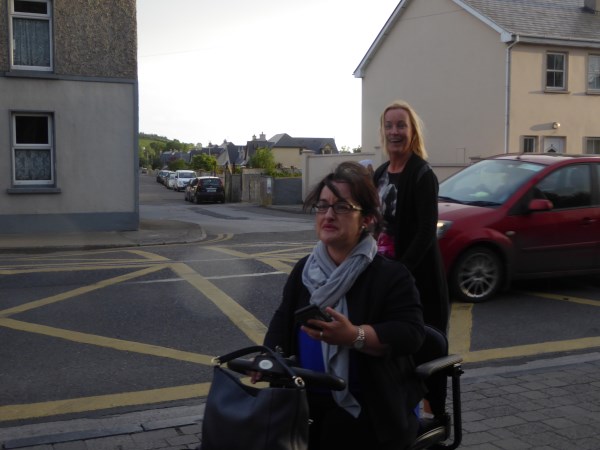 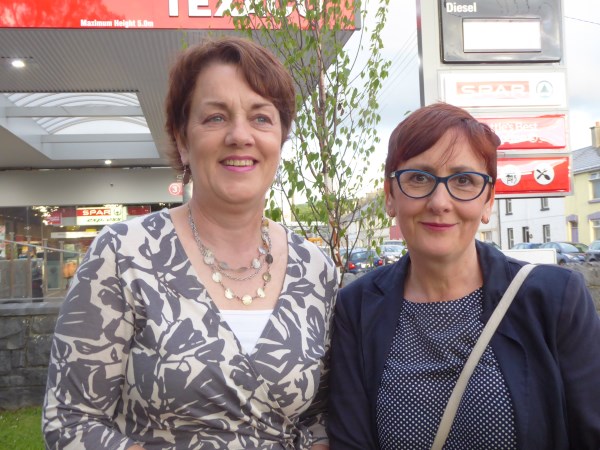 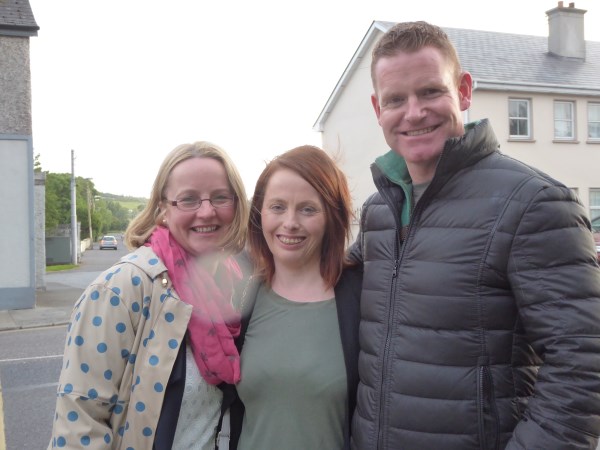 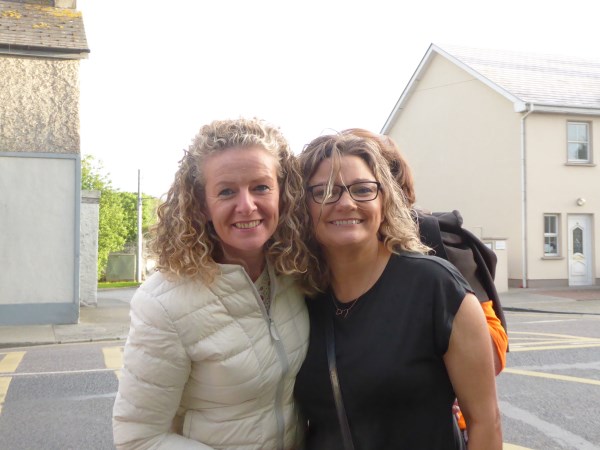 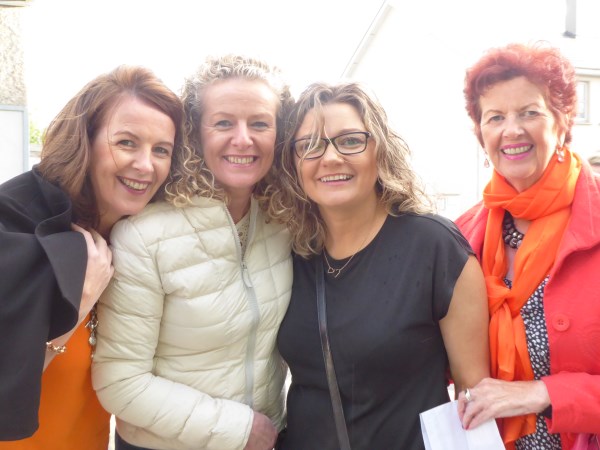 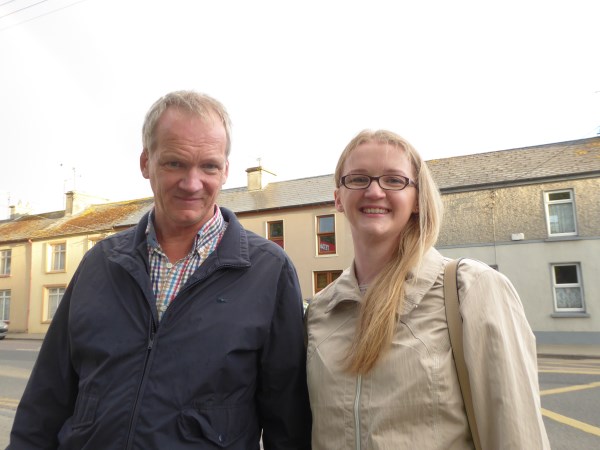 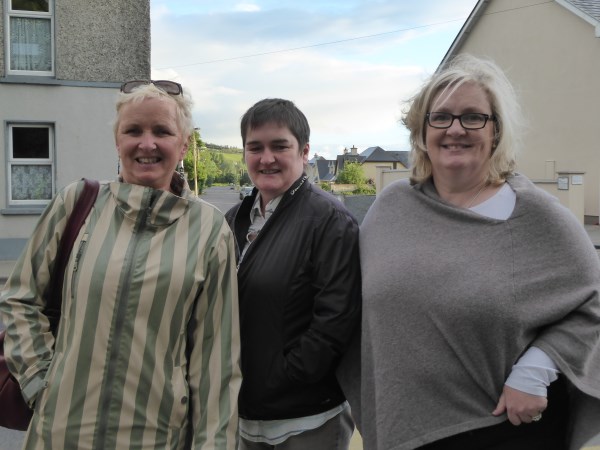 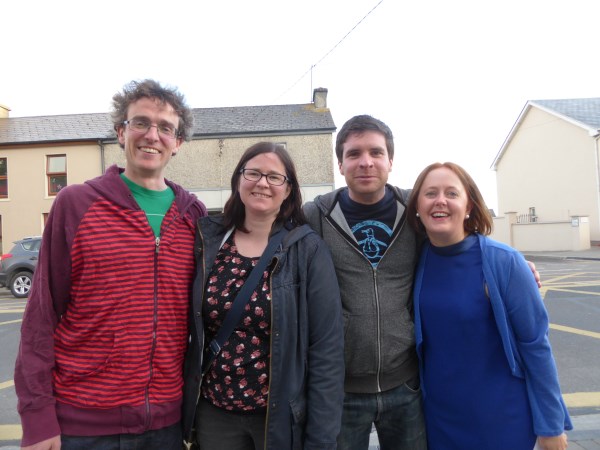 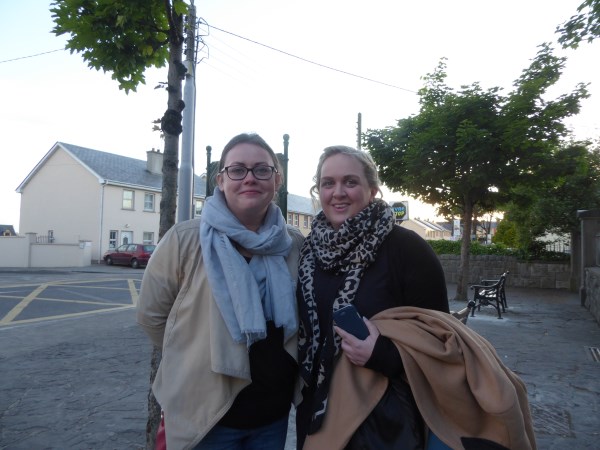 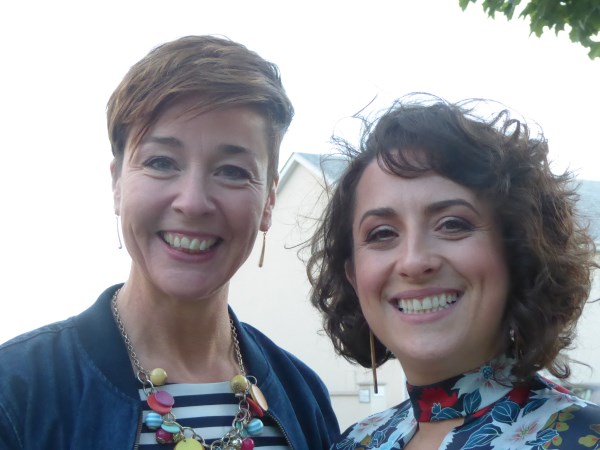 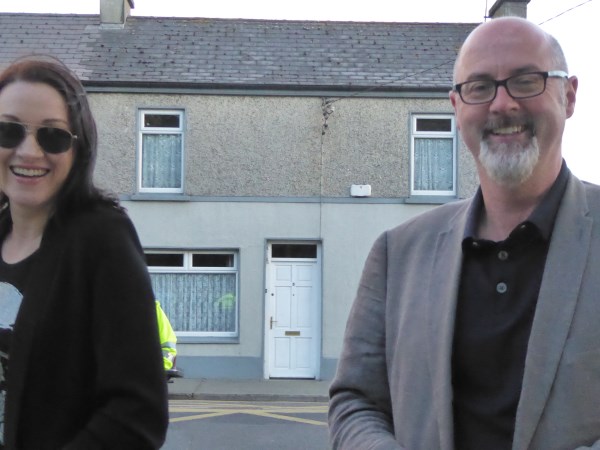 Eventually the wait was over. No Garda outriders to alert us this time. Graham Norton slipped into Childers' Park  almost unbeknownst. 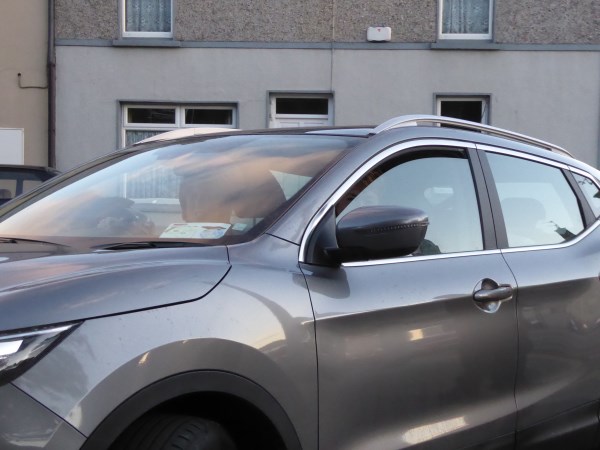 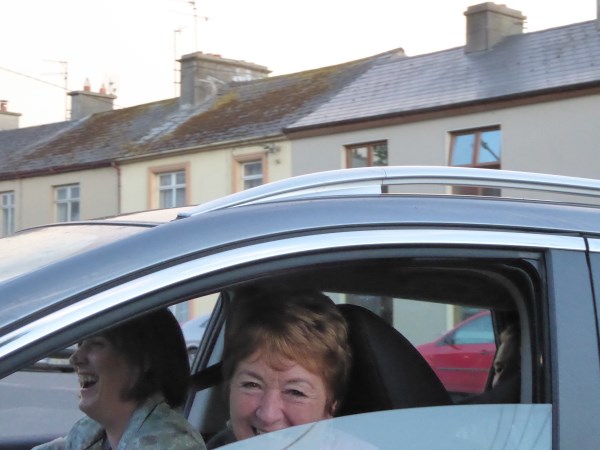 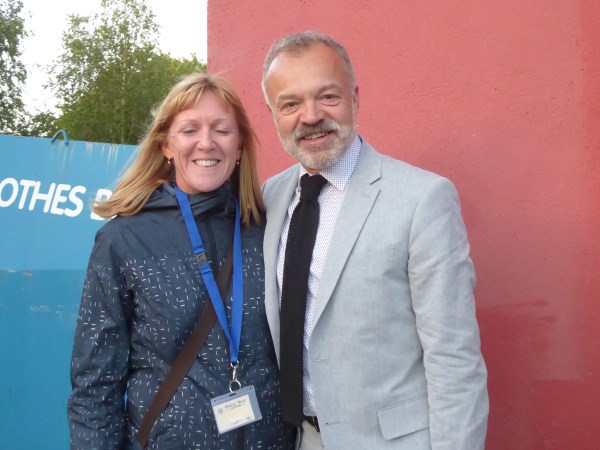 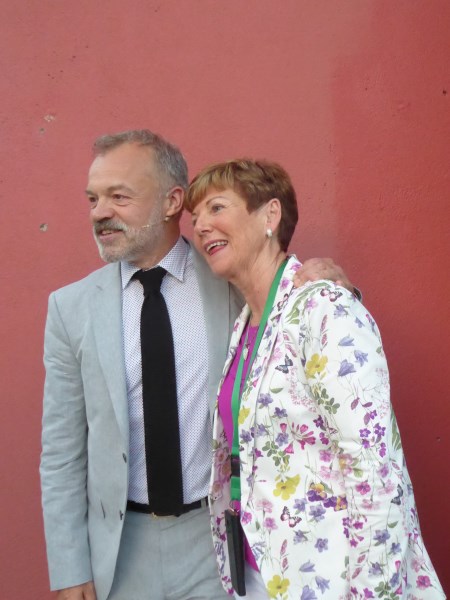 He posed for a few snaps and then took his place on stage for his interview. Nice man. 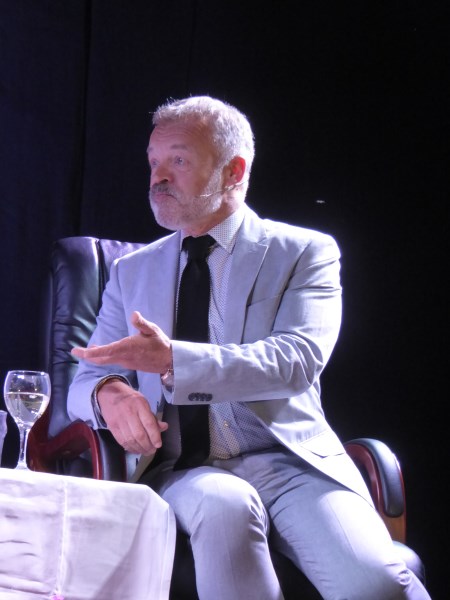 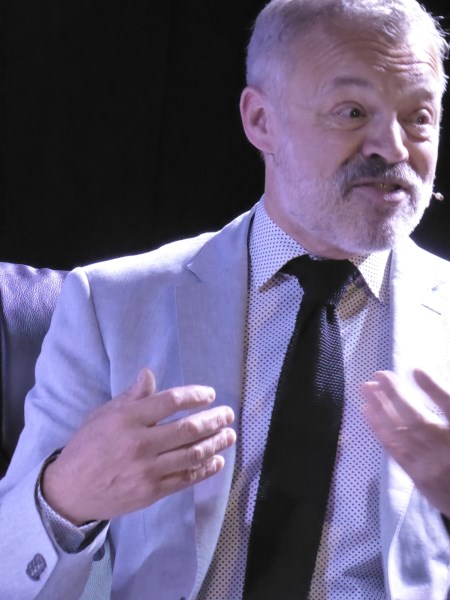 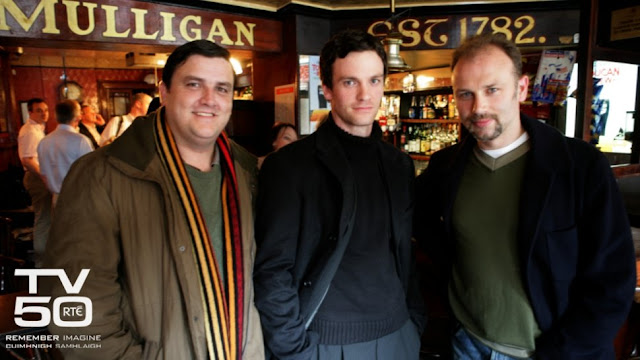 Do you remember this show? I know he has done loads of work since, but I thought of this when I saw Simon Delaney turn up as Phil, the unlikely Irish jeweller, in Coronation Street. 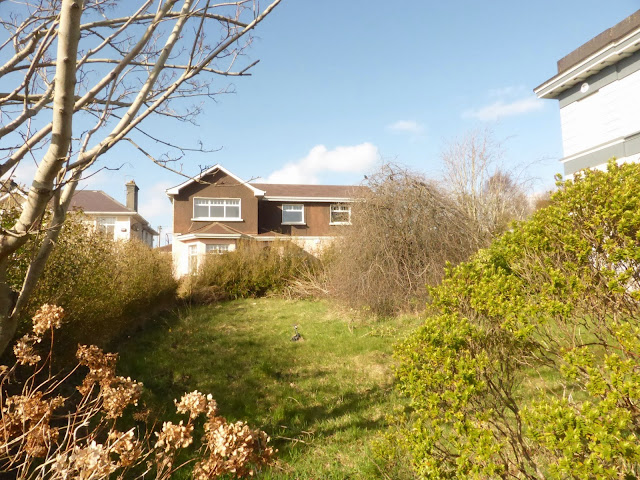 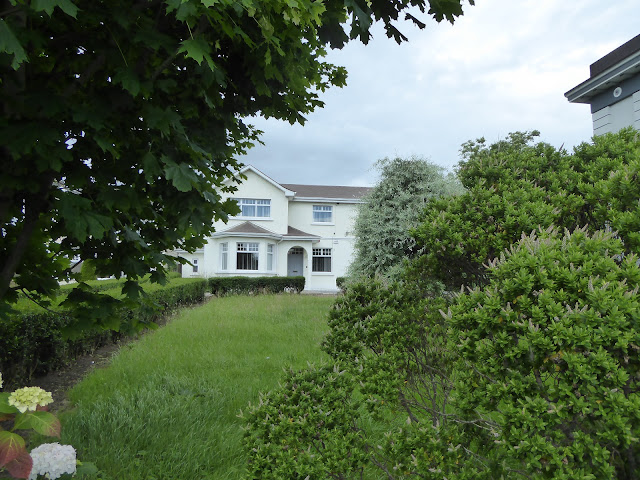 Healy Racing of Listowel and the World of Horse Racing 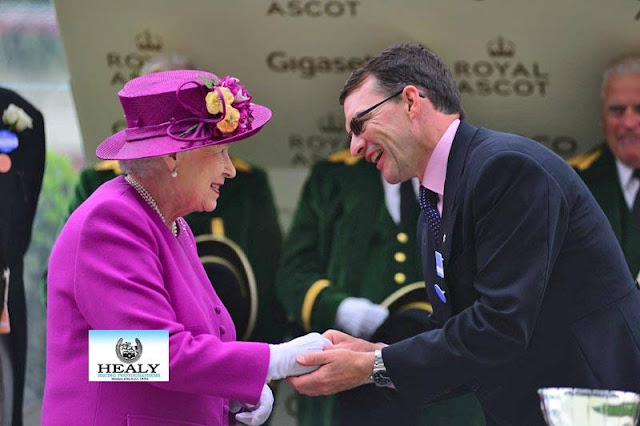 Horse trainer, Aidan O'Brien is at the top of his game. He recently won the accolade for champion trainer at Royal Ascot 2017. He was presented with his prize by Her Majesty Queen Elizabeth, herself a knowledgeable horse owner and horse racing enthusiast. Healyracing captured the moment. The photo tells a story of respect and understanding. If I were Aidan O'Brien, I'd be hanging this one.
Posted by Listowel Connection at 07:30