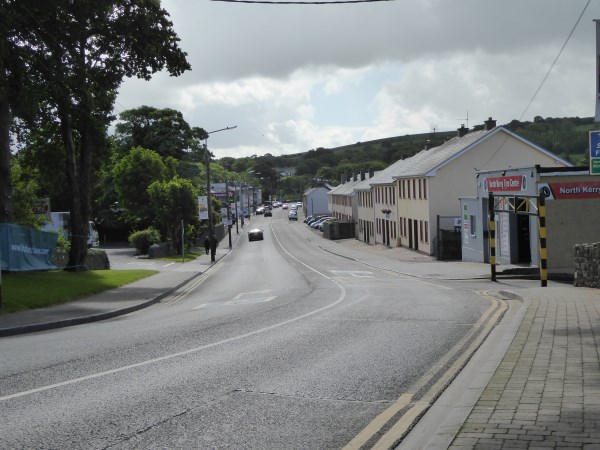 One of the more unusual event at 2017's Writers Week was a live painting masterclass with P.J. Lynch. P.J. undertook to paint Ryan Tubridy while an audience looked on and asked questions. 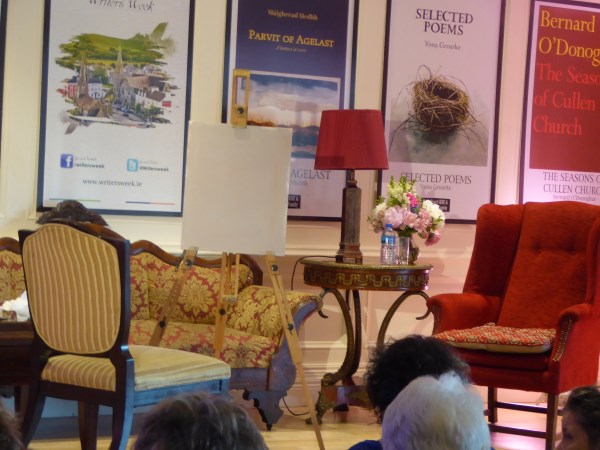 The stage is set and the easel and canvas in place. 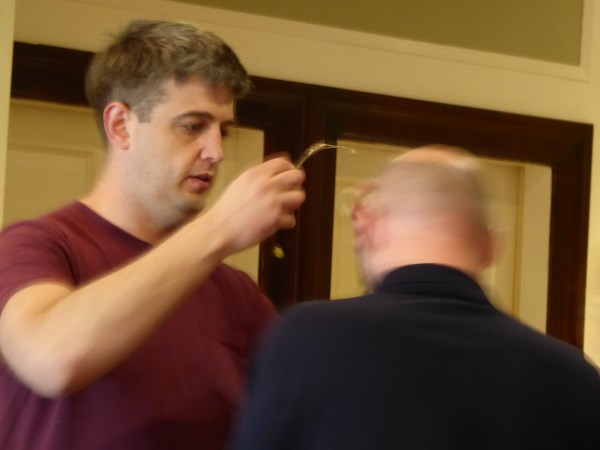 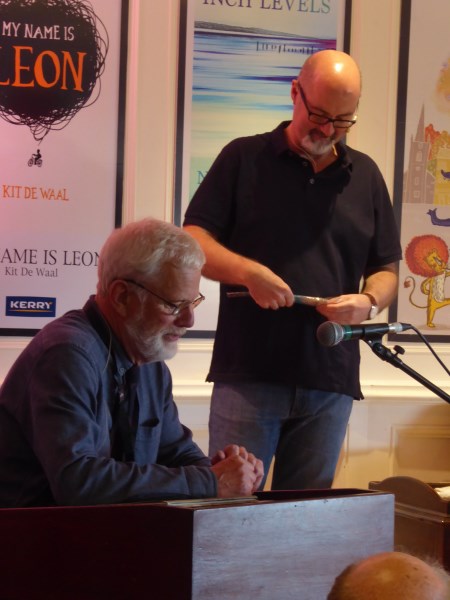 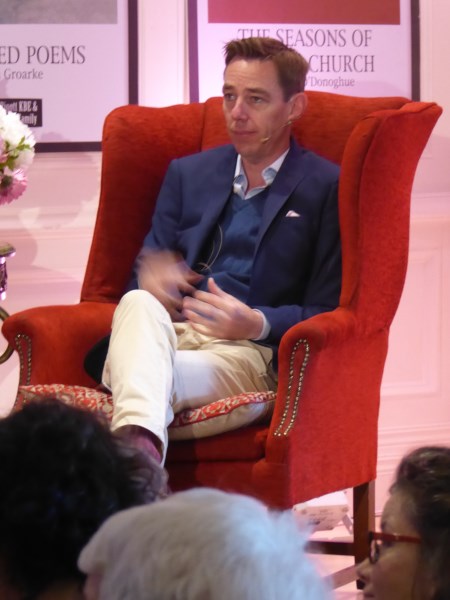 The model takes his seat and endeavours to sit still. 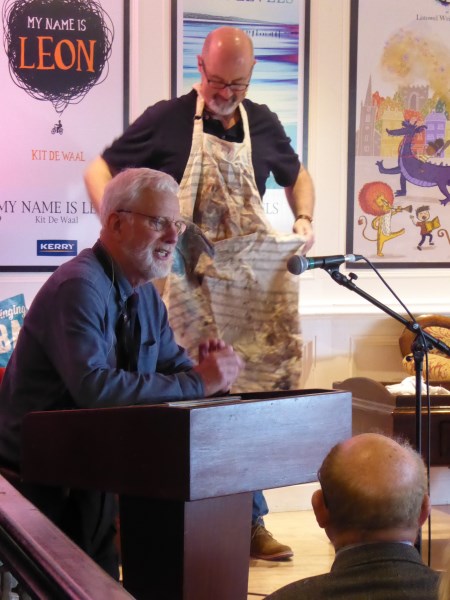 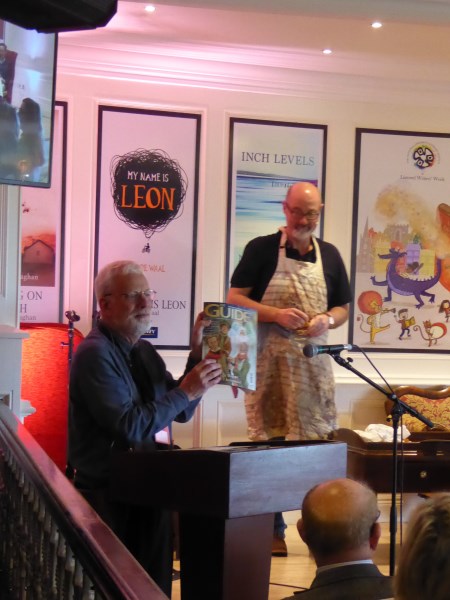 Jim confesses to being a bit of a PJ Lynch groupie. He has even kept the Christmas RTE Guide because the cover is a PJ Lynch masterpiece. 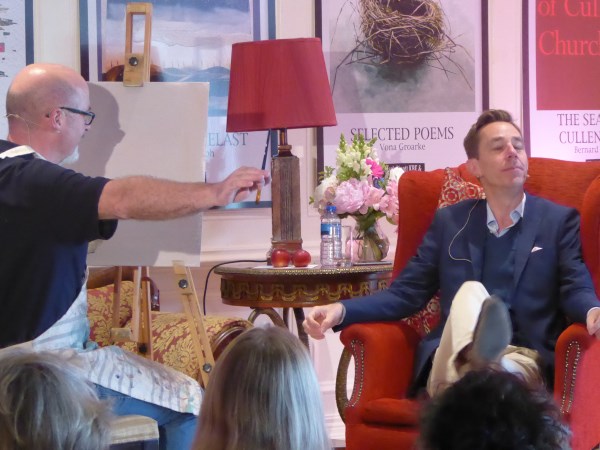 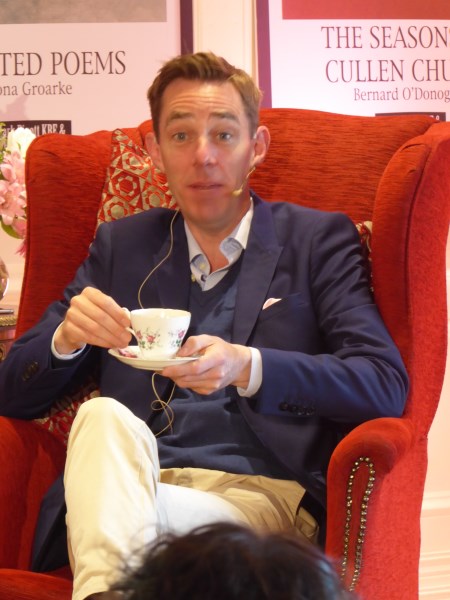 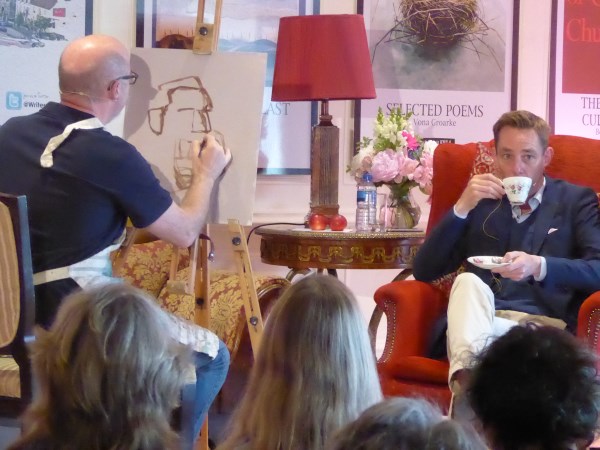 Ryan Tubridy is a tough subject tp paint. He does his best to sit still as he sips a cup of tea and PJ gets to grips with his task. 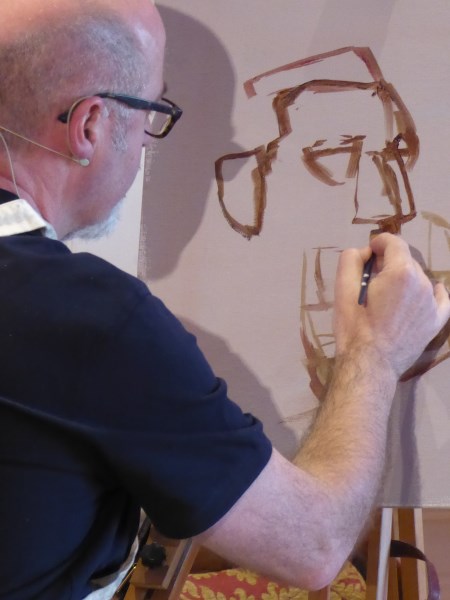 I had to leave to help out at another venue but I later saw on Facebook the finished picture. 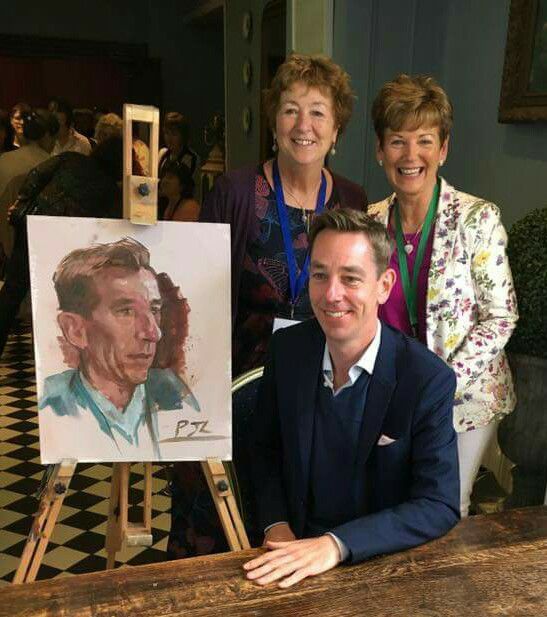 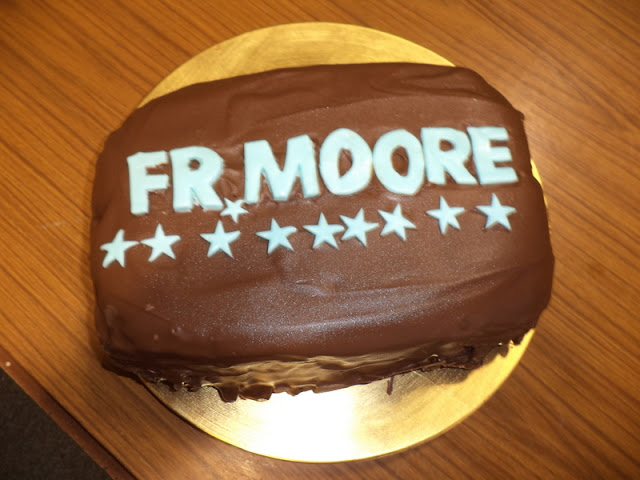 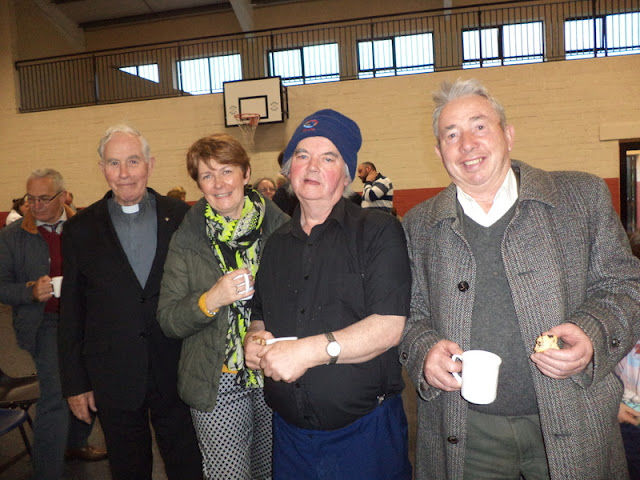 The Phil Coulter fundraising concert in Moyvane was a great success. John Kelliher took the photographs. 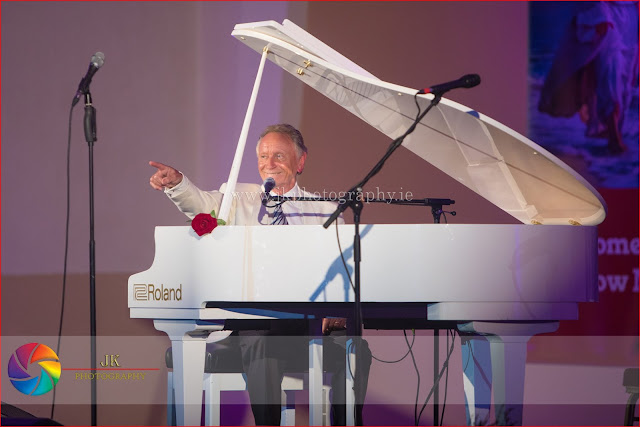 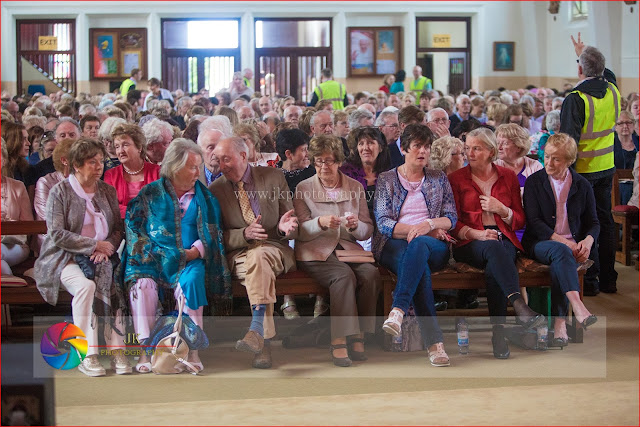 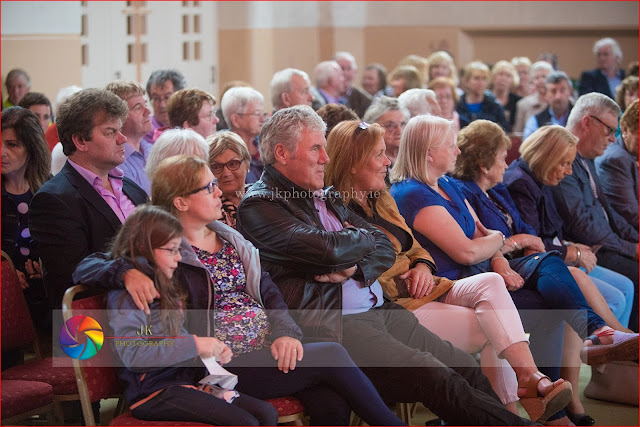 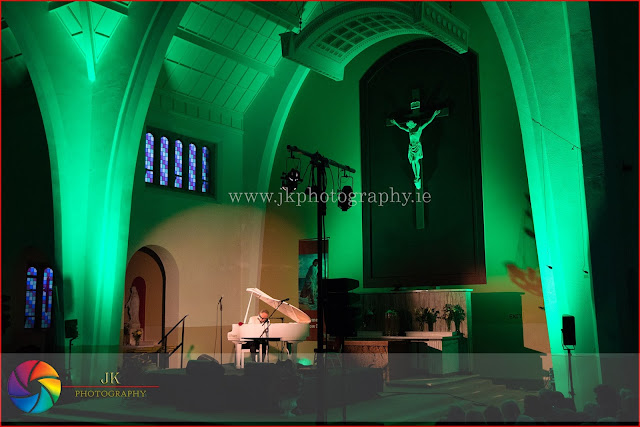